Spooky season is officially back in full force! The air’s getting colder, the leaves are changing colors, and Halloween is officially in sight. While many of us relish in cozying up with a tension-filled, gory, or downright eerie horror film year-round, Halloween season truly brings out the horror fanatic in even the wary or easily frightened. To help us truly ease into the spirit, Amazon Prime Video has created a collection of some of our horror favorites.

Here’s just a sampling of the classic scares and new favorites Amazon Prime Video has in store for us this fall: 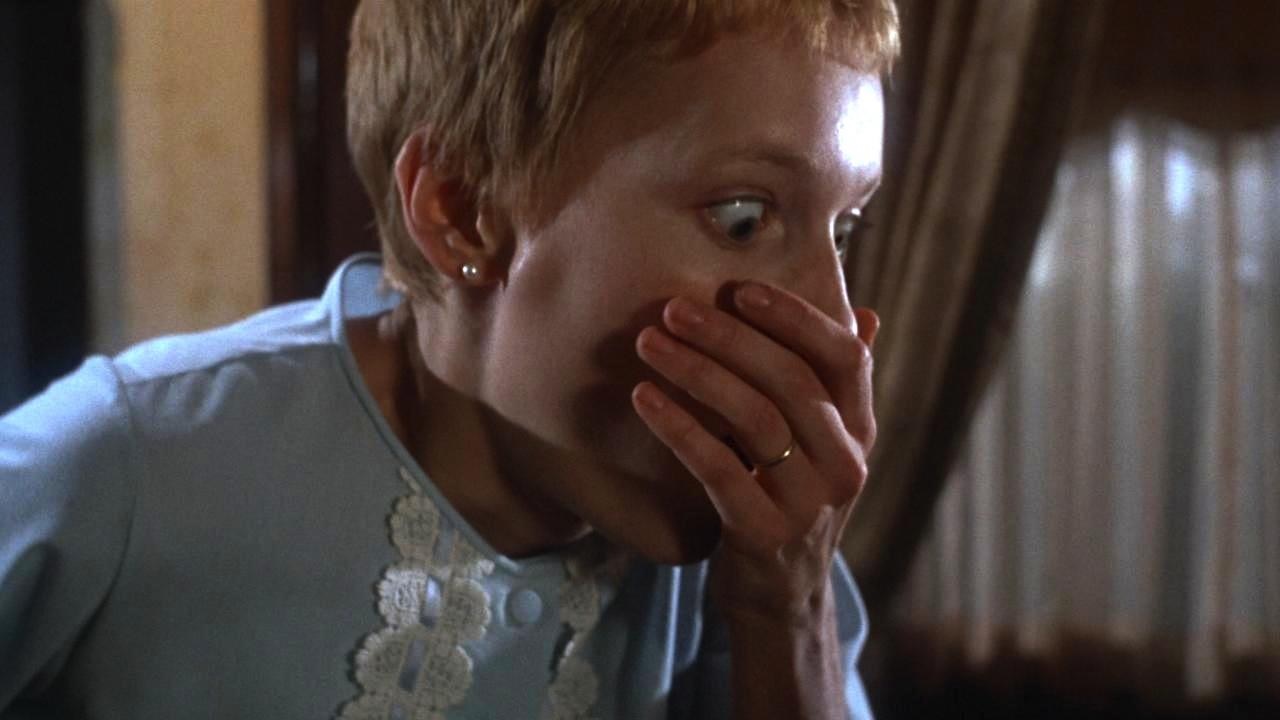 It’s the ultimate gaslighting horror classic! Mia Farrow stars as the titular Rosemary, a young newlywed whose pregnancy is anything but normal. Mostly that’s thanks to a terrifying pact between her wannabe-actor husband and her devious new neighbors.

In Alex Garland’s sci-fi horror, based on the novel of the same name by Jeff VanderMeer, Natalie Portman stars as Lena, a scientist who joins an expedition into The Shimmer, a mysterious anomalous area that only Kane (Oscar Isaac), Lena’s severely sick husband, has survived an expedition into. In The Shimmer, Lena and the team—played by Jennifer Jason Leigh, Tessa Thompson, Tuva Novotny, and Gina Rodriguez—fight for survival as they discover the seemingly beautiful environment is home to their worst nightmares.

The original outing from Chucky, the murderous doll that gave an entire generation of children nightmares. His origin story, Child’s Play, sees dying serial killer Charles Lee Ray vow revenge on those who wronged him during his final moments—including the detective who shot him and his skittish accomplice—transferring his spirit to the infamous doll and wreaking havoc on the lives of the unsuspecting Karen Barclay and her young son, Andy. 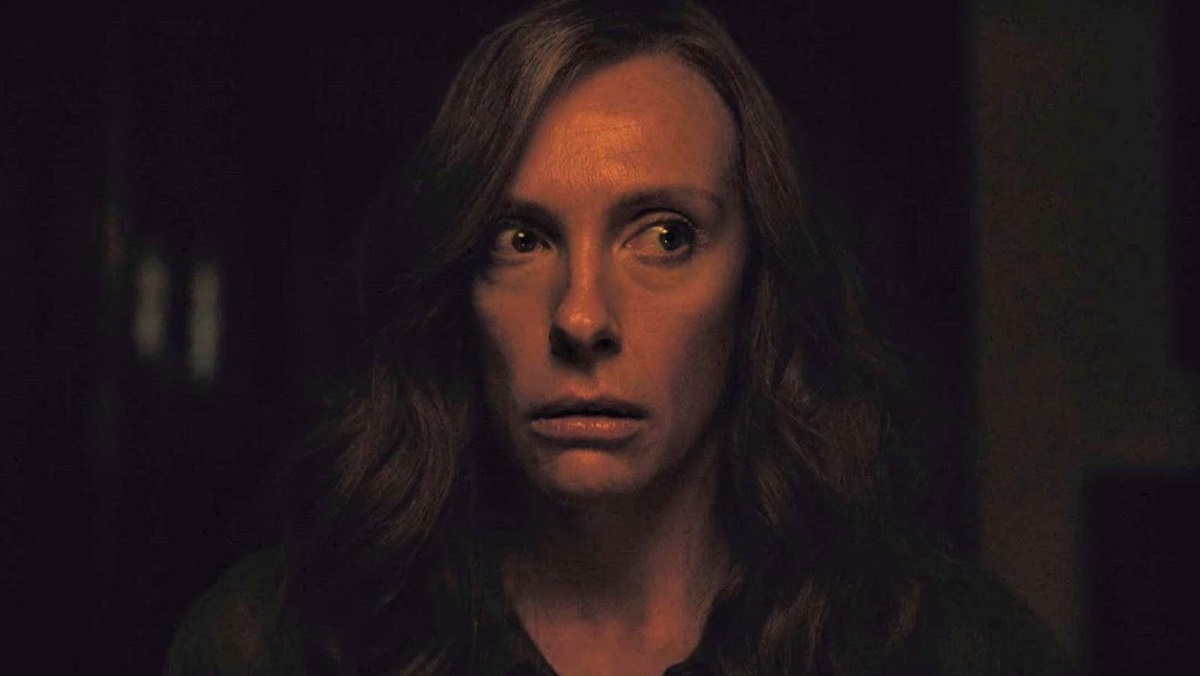 The first breakout horror film of 2018 came courtesy of Ari Aster’s absolutely terrifying Hereditary, which is about a family whose lives begin to unravel following the death of its matriarch. Anchored by the Graham family’s—Toni Collette, Gabriel Byrne, Alex Wolff, and Milly Shapiro—grief, the film takes some truly wild turns that are not for the faint of heart. If Aster sounds familiar to you, it’s because he was also responsible for 2019’s terrifying vacation horror Midsommar.

You just can’t keep an iconic killer down… especially in a long-running horror franchise. The eighth installment in the Saw franchise, Jigsaw takes place a decade after the death of the eponymous killer, John Kramer. The film follows a slew of brand new law enforcement officers and unwitting victims as they’re subjected to someone‘s horrifying games.

While we enjoy a romp through Stephen King’s work year-round, Halloween is when the horror master—end the endless adaptations of his work—truly thrives. Based on his short story of the same name, this film follows the horrifying events in a small Nebraska town as a cult led be children conspire to kill all the adults in town to ensure a plentiful corn harvest. It’s enough to keep you out of a corn maze forever. 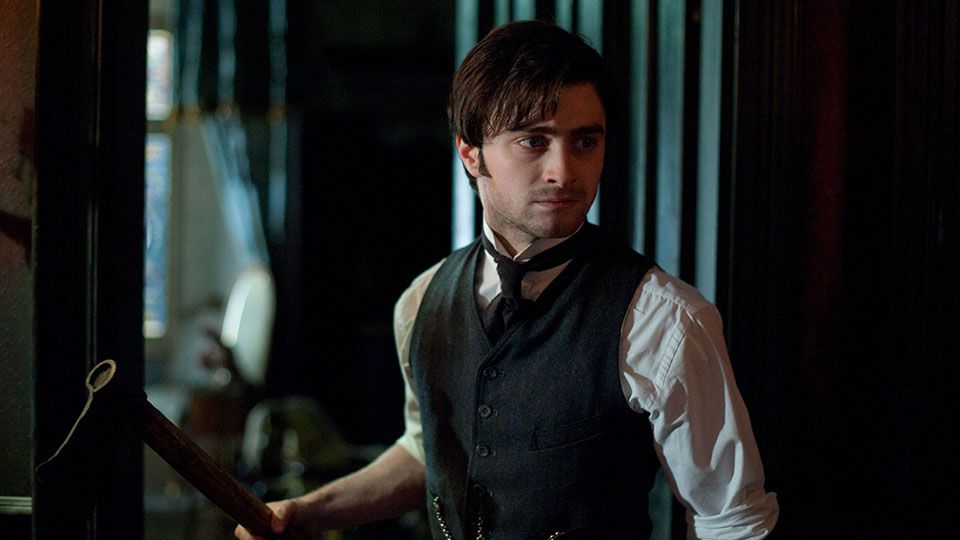 Who doesn’t love a spooky, Edwardian thriller? Amazon Prime sure does. The Woman in Black follows lawyer Arthur Kipps (Daniel Radcliffe) as he ventures into a small village the English countryside to retrieve documents from a house ahead of its auction. However, upon arrival, Arthur finds himself at the center of a series of eerie, tragic events, of which the house—or something in the house—may be responsible for.

2018 was a big year for sense-related horror films but none made a bigger (quiet) splash than A Quiet Place. Real-life couple John Krasinski—who also co-wrote and directed the film—and Emily Blunt star as parents trying to keep their family safe in a post-apocalyptic world overrun by mysterious blind monsters who use sound to find their prey. While definitely tense and, at times, downright terrifying, the film is grounded by its emotional family story—making it worthwhile for those of us who didn’t have the guts to see it in theaters.

Luca Guadagnino’s follow-up to Call Me By Your Name was not another lush Italy-set love story, but rather a remake of Dario Argento’s 1977 psychological horror film Suspiria, which follows an America ballet dancer who enrolls at a dance academy run by a deadly coven witches. The divisive film stars Dakota Johnson, Tilda Swinton (in dual roles under the pseudonym Lutz Ebersdorf), Mia Goth, and Chloe Grace Moretz.

For those looking to get into the Halloween spirit without the scares, family favorites like Hocus Pocus, Halloweentown, and the beloved It’s the Great Pumpkin, Charlie Brown are also streaming on Prime Video.

Among the television offerings for Prime Video subscribers are the first seven seasons of American Horror Story, cult favorite Hannibal, and Amazon Prime original series Lore. Additionally recent horror hits like Ma, It Chapter One, Us, and Brightburn are also available for rent or purchase.