Amazon has just come out with a new payment system that allows people to purchase goods with their palms. And while the system, dubbed Amazon One, will undoubtedly make paying easier for some people, the concept—let’s be honest—still sounds a little bit sus. To weigh the net effect the tech may have on society, here is a list of the pros and cons of Amazon One.

Amazon says the aim of Amazon One is to provide “a fast, convenient, contactless way” for people to use their palm to pay for things. The company says it can be used for “everyday activities,” including paying at stores, entering stadiums, badging into work, and presenting an Amazon loyalty card.

Con: It Makes You a Scannable Loyalty Member

Referring to yourself as a “loyal member” of Amazon and using your palm to pay sounds a little, shall we say, clingy? Not to mention there’s the question of which part of one’s person the company will want to scan next. (It could all begin to feel very 1984 Macintosh commercial, if you know what’ we’re saying.) 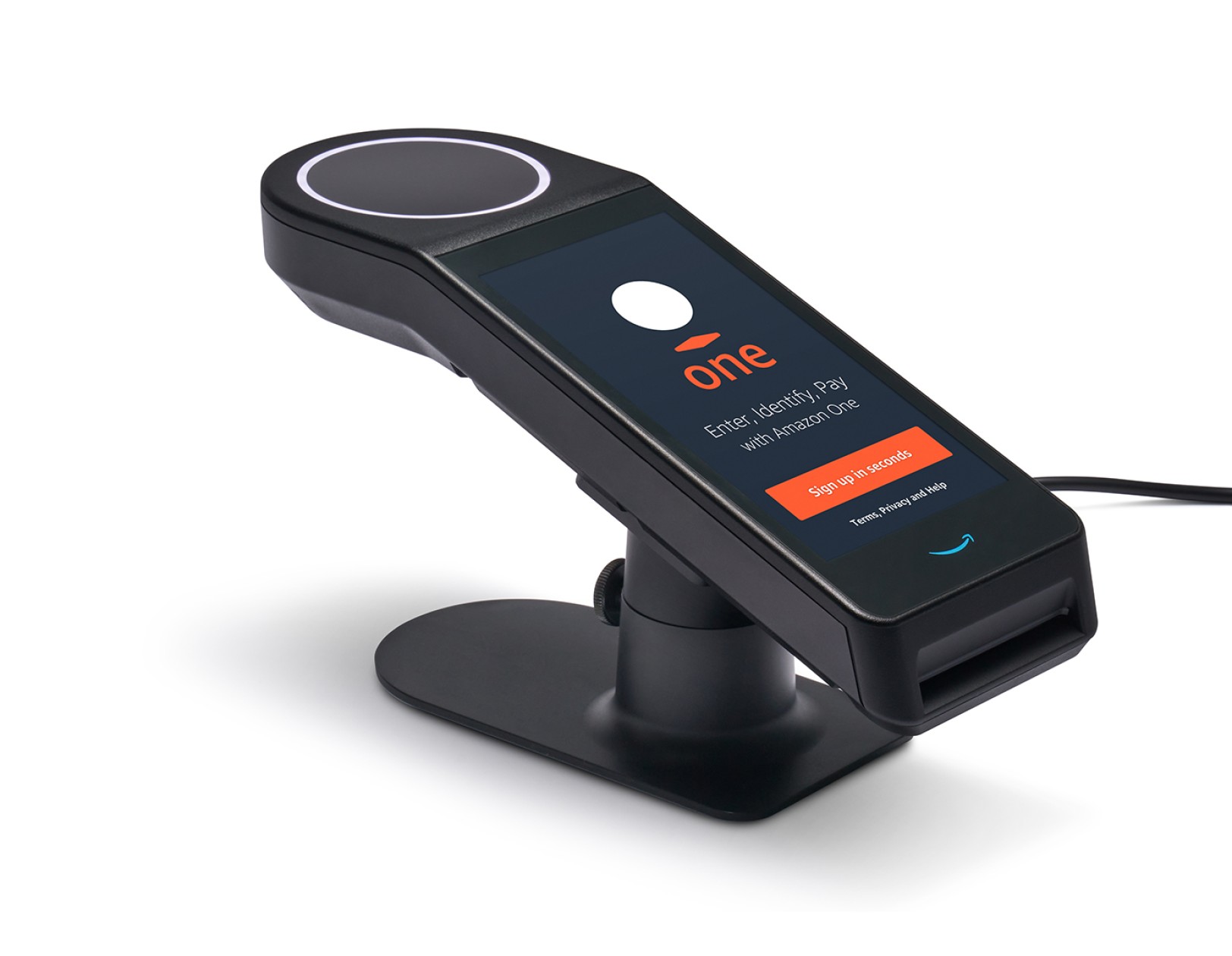 People have been especially concerned with hygiene during this dumpster fire of a year, so the fact One is contactless is a big tick in the pro column. Not to mention there has to be some—not insignificant—amount of time people save when paying at stores.

Con: It Makes You “One” with Amazon

It’s not exactly clear what the impetus was for the Amazon One moniker, but it could be misconstrued as very symbiotic. In a way that doesn’t sound so fun. It’s easy to imagine, for example, people telling their friends they’ve “just become one with Amazon.”

Amazon has chosen palm recognition because it’s impossible to identify a person by looking solely at their palm. This form of payment also requires an intentional gesture, minimizing unintended purchases.

Con: An IRL Bender Could Chop Off Your Hand

This con may sound a bit ridiculous, but hang with us here. In theory, somebody could sever and steal a One member’s hand. And while the odds of that happening in reality are approximately zero, there is an IRL Bender somewhere out there. And we all know what Bender’s willing to do if he’s motivated enough.

IRL Bender aside, and in all seriousness, there could be significant privacy issues with this kind of technology. Amazon is in the midst of developing other types of recognition technology as well, and this is just more personal data the company will now have on people. Ultimately, it’ll be up to consumers to decide to whom they’ll pledge their loyalty, and their palms.