We’ve all read the Harry Potter books and watched the movies with the wistful longing in our hearts to take some of the amazing classes offered at Hogwarts. Who among us wouldn’t want to take just one semester of Defense Against the Dark Arts or Arithmancy (whatever that is)? Though we can’t truly enroll in Hogwarts, real-life colleges and universities are offering classes that dabble in all different forms of geekery. So while you can’t actually attend fictional schools like Hogwarts, the Unseen University, Starfleet Academy, or VGHS, you might find that there’s some geeky classwork that you can take at a college near you. 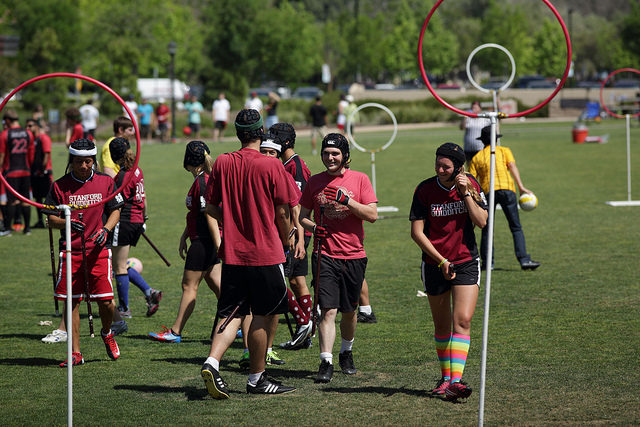 Okay, so this one isn’t an actual class, but the fact that you can actually join a Quidditch team, go to Quidditch matches, and even participate in a Quidditch World Cup is nothing short of amazing. Sure, you may not be flying through the air on actual flying broomsticks, but the fun and magical spirit of the game is absolutely evident. For a made up sport, Quidditch is crazy popular. Not only do most universities have some sort of a Quidditch team, but you can usually find community options for non-student Quidditch lovers, like when Felicia played Quidditch on The Flog. 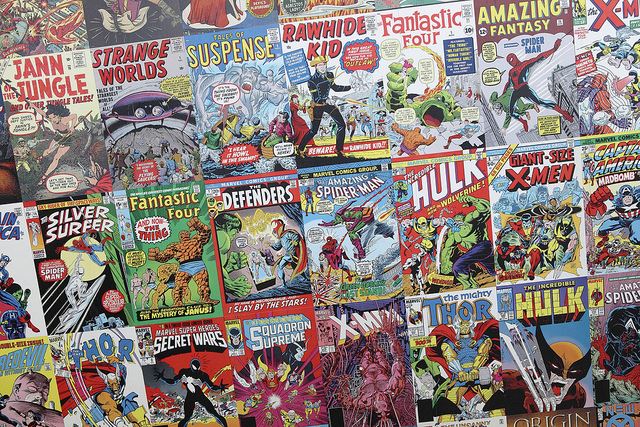 As someone who has taken a comic book genre study, let me tell you that this is an amazingly wonderful class. You learn a lot, gain a new appreciation for the genre, and the entire time, you don’t even feel like you’re working. Even better, while all of your friends are buying big anthologies for their literary criticism classes, you get to stock up on comic books. It’s a great class for people new to comics as well as long-time readers, and is an actual online course at the University of New Mexico. 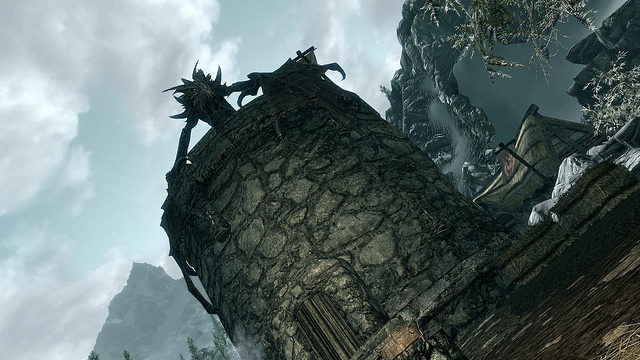 Okay, I just need to know where this class was when I was in college, because it sounds AMAZING. Students taking this class at Rice University not only get to learn about Norse mythology, but also talk about how that mythology plays into modern fantasy and gamer culture. Even better? You actually play quests that coincide with your mythology reading. Let me say that again: you play video games as actual homework. 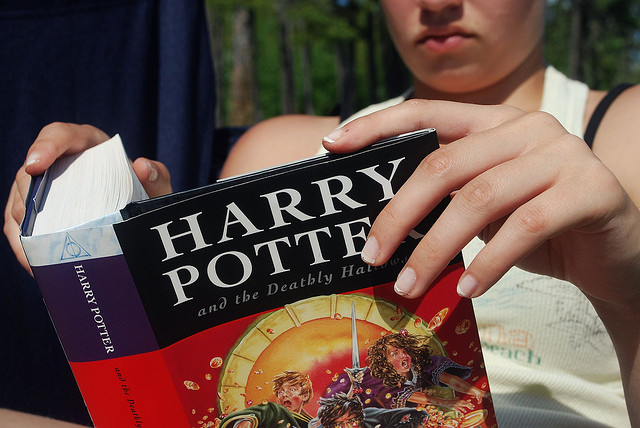 California State University offered a class focused solely on studying J.K. Rowling’s Harry Potter series. Not only do students get to read Harry Potter for actual class credit, but the discussions center on dissecting and discussing the folklore and cultural impact the series has had on modern pop culture. So basically, the class is like the Harry Potter side of Tumblr, just without the reblogging and gifs. 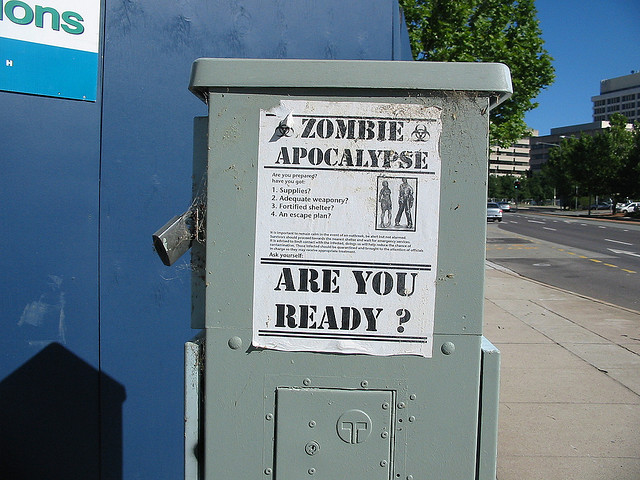 The University of Baltimore knows the importance of good zombie survival education. In addition to holding a zombie survival event, the university also offered a class focusing on studying the zombie within pop culture. Students in the course study what a zombie is and where to find it, which basically means you get to watch films like George Romero’s Night of the Living Dead in class. Because really, the best way to get brainnnssss is to take a course on zombies.

A Study of the Star Wars Saga 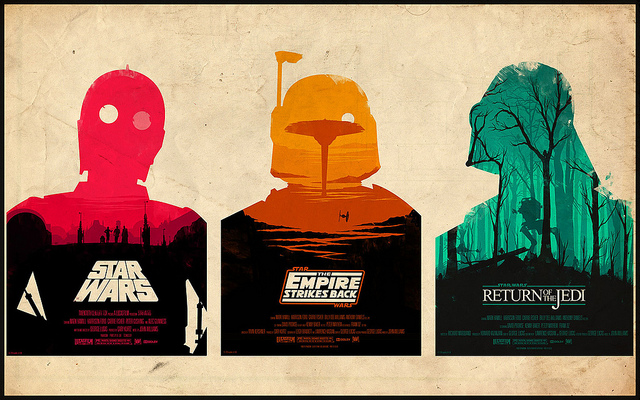 University of North Carolina Wilmington offered a class in their liberal studies graduate program on the complexity and the nature of the Star Wars saga, as well as its impact on pop culture. The class focused on both the original three films and prequel trilogy, discussed the prequels’ place in the saga (giving students actual reasons to love or hate episodes I-III), and dove into the expanded Star Wars universe. Over the course of the class, students read several works of Star Wars fiction, as well as watched all six films. Not in to watching movies for homework? Then this isn’t the class you are looking for. Move along. Move along.

Geek and pop culture are having an increasingly noticable impact on our culture, and schools are starting to notice. The fact that it’s becoming academically viable to study video games, popular films, and modern book series shows that some of our favorite stories are more than just a fun adventure–they’re complex and worthy of serious academic study, which is amazingly awesome.

Have you ever taken a “geeky” class? Tell us about it in the comments!