Auli’i Cravalho Stars in ALL TOGETHER NOW Trailer - Nerdist

Auli’i Cravalho Stars in ALL TOGETHER NOW Trailer

Moana‘s Auli’i Cravalho playing a gifted young singer who must overcome incredible odds to achieve her dreams is enough of a selling point for Netflix‘s upcoming drama All Together Now. But the film’s emotional first trailer has more to offer than just the prodigious talent of its young star. It’s a genre-blending story about family, growing up poor, friendship, and learning to accept help.

And it also stars an all-star cast, which includes comedy legend Carol Burnett.

“Amber Appleton (Auli’i Cravalho) remains an optimist even when her personal life is far less stable than it appears on the surface. A musically gifted high school student with aspirations to attend Carnegie Mellon, Amber balances her beloved high school drama club helmed by Mr. Franks (Fred Armisen) with working long hours at a donut shop to help support herself and her down-on-her-luck single mom (Justina Machado). She also spends time at the local retirement community, giving care and attention to her favorite pessimistic resident (Carol Burnett). When new obstacles present themselves that threaten her dreams, Amber must learn to lean on the strength of her chosen family to move forward.” 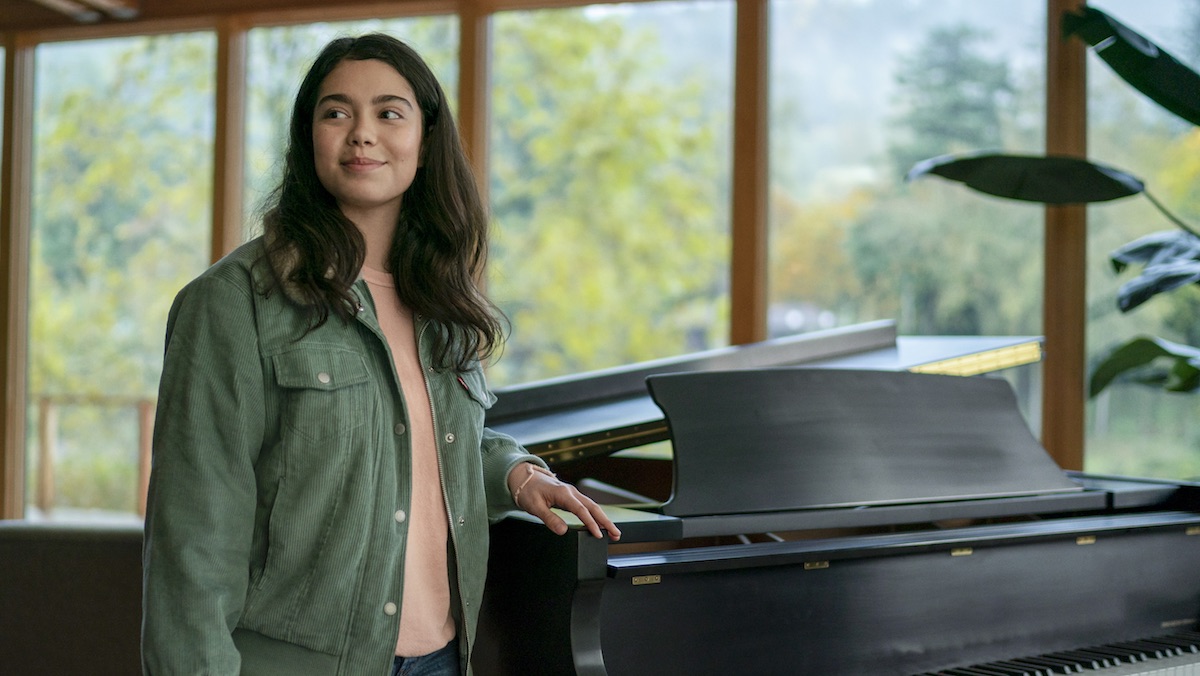 Based on Matthew Quick’s 2010 novel Sorta Like a Rock Star, the film, unfortunately, couldn’t feel more timely. Millions of American families are struggling to pay rent and mortgages. Children and parents everywhere face uncertain futures. And they do so without the normal structure and support afforded by school and friends available.

But that’s why this moving trailer already resonates. It’s not a story of despair, but of hope. Hope in each other and in ourselves. Plus it stars Auli’i Cravalho and Carol Burnett, and that will cheer anyone up. 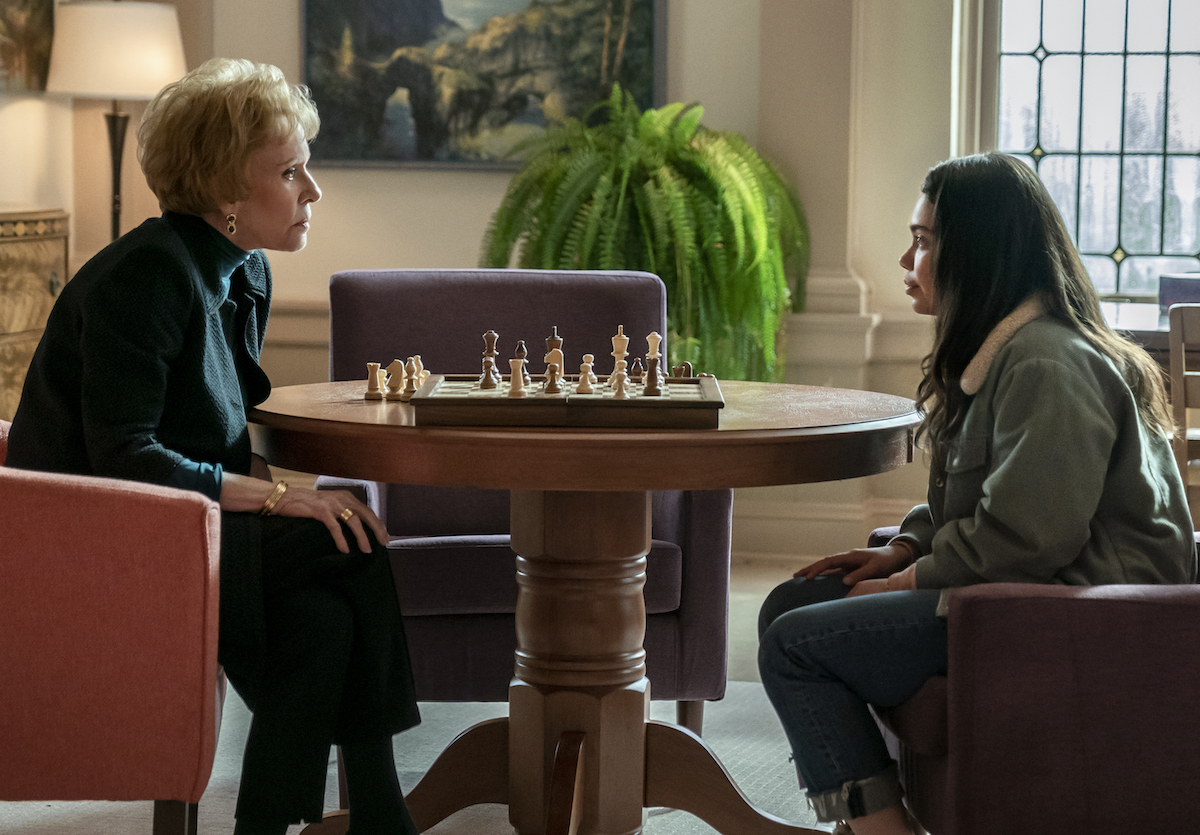 All Together Now comes to Netflix on August 28.