Update: Alamo Drafthouse management have released a statement via Twitter, assuring fans that they aren’t going anywhere. You can read the full statement right here:

Over the past year, due to the ongoing pandemic, the theatrical exhibition business has taken a major hit. Many movie theater chains are struggling to stay afloat as movie houses remain closed nationwide. But now a favorite theater chain among cinephiles is filing for bankruptcy, and closing several locations. According to Variety, the beloved Alamo Drafthouse theater chain has filed for Chapter 11, and been sold to Altamont Capital Partners, a previous investor, and other investors.

Alamo Drafthouse currently operates 41 locations, with the company flagship in Austin, Texas. The first Alamo Drafthouse opened in 1997. It then spread across the southwest, and eventually, opened locations in New York and California. Hardcore movie fans have long loved these theaters, which had strict no cell phone rules long before other theater chains. And of course, they were doing in dine-in theaters long before anyone else.

Under the new ownership, most locations will remain open. A select few will close for good however. Alamo Drafthouse Ritz in Austin will close its doors forever, as well as theaters in  Kansas City, Missouri and New Braunfels, Texas. Usually cited as a favorite location among fans of the theater chain is the Drafthouse Ritz. A plethora of special event screenings have taken place there over the years. 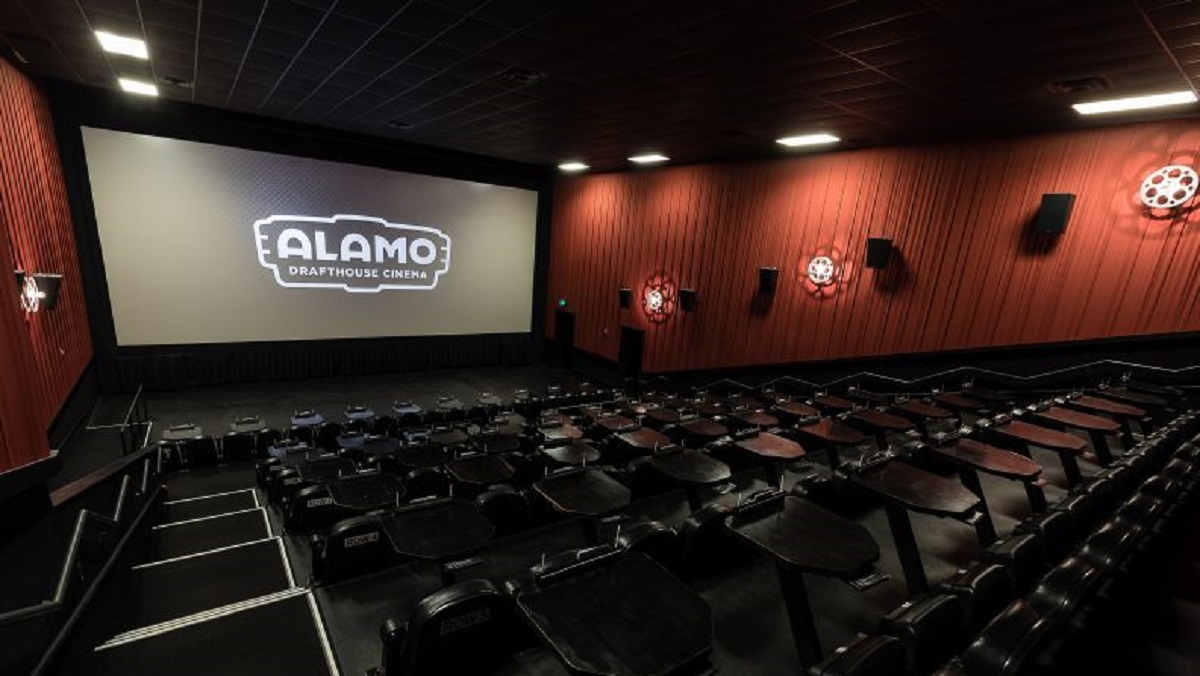 What will this mean for the future of the beloved theater chain? It’s too soon to tell. Under new ownership, it could just be “Alamo Drafthouse” in name only. In a few year’s time, there might be no difference between an Alamo Drafthouse movie theater and an AMC one or any other chain. Tim League, the Alamo Drafthouse company founder, is still involved. So he might not allow for it to become just another basic movie theater chain, and lose everything that made Drafthouse unique. Crossing our fingers this doesn’t happen and that this move serves to keep Alamo afloat through these challenging times.