This AI Replicates the Smells of 16th-Century Europe - Nerdist

This AI Replicates the Smells of 16th-Century Europe

If you’ve ever wondered what it’s like to stroll down a street in 16th century Europe, immersing yourself in all of its flower- and manure-laden aromas, you may soon be in luck. Researchers are now working on AI that will, if successfully implemented, duplicate the “smell-scapes” of the continent over the last 400 or so years. But prospective smellers should make sure to prepare their noses. Because Europe, apparently, smelled like a walk-in humidor for quite some time.

BoingBoing reported on this new historical smell-producing AI, which a team of scientists, historians, and AI experts is developing. The team includes researchers across Europe, and refers to the project as “Odeuropa.”

In the video above, the team behind Odeuropa—which sounds like a planet in Futurama—describes the project. And, in essence, they say the goal of Odeuropa is to recreate the smells of the past. As well as explore how researchers can generate various odors, in the hopes they could enhance visitors’ experiences at museums and heritage sites.

It's a scene that a few people made prints of. Here's another version from the Wellcome library: https://t.co/uu58GK8yzw pic.twitter.com/Cg2x7p1T2G

The Odeuropa AI will work by scanning historical texts and images for visual and written references to aromas. The team of researchers will then use those findings to work with perfumers and chemists to recreate the scents. As well as create an online encyclopedia of historical scents.

“Once you start looking at printed texts published in Europe since 1500 you will find loads of references to smell, from religious scents—like the smell of incense—through to things like tobacco,” Dr. William Tullett of Anglia Ruskin University in Cambridge told The Guardian. Tullett, a member of the Odeuropa project, added the team already knows of numerous scents writers have described in texts. 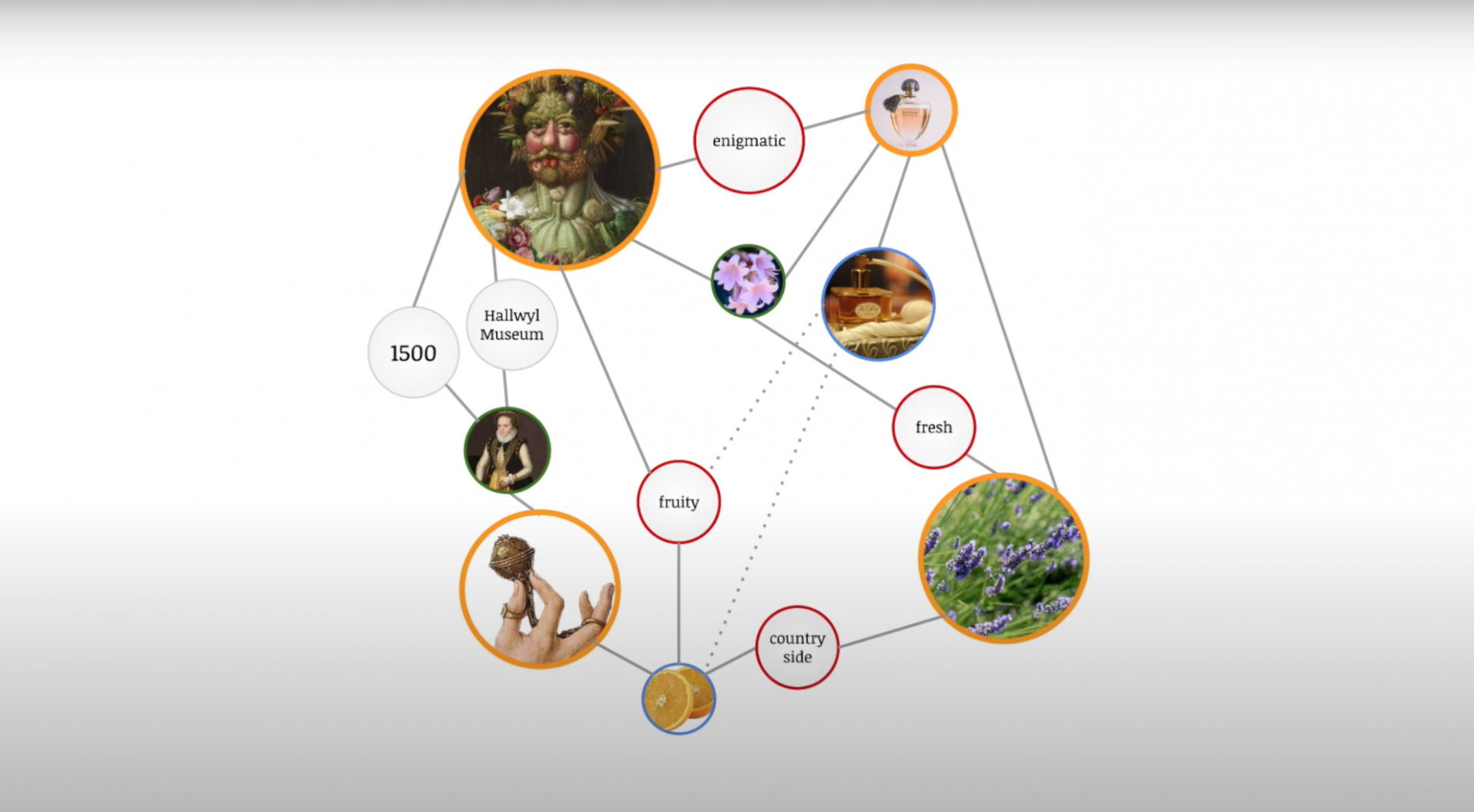 The project “could take us into all kinds of different scents,” Tullett noted. These scents would include everything from herbs like rosemary, deployed as a protective measure against the plague, to smelling salts from the 18th and 19th centuries used as antidotes for fits and fainting.

As for the most notable scent the researchers have found so far, that award goes to tobacco. Apparently tobacco caught on in Europe quickly after its introduction in the 16th century; soon appearing as a part of towns’ smell-scapes all across Europe. It then became so prevalent in the 18th century, people began to complain about it en masse. And while the smell of tobacco has undoubtedly died down on that continent, we can think of a widespread aroma now blossoming in North America, which will mark the early 21st century as dank.