A Cappella Rendition of the AVENGERS Theme Is Truly Heroic - Nerdist

A Cappella Rendition of the AVENGERS Theme Is Truly Heroic

When The Avengers first came out back in 2012, we weren’t sure if its theme music was as memorable as some other iconic superhero movie themes. Sure, it was more memorable than the X-Men movie theme (what isn’t?), but could it stand the test of time like John Williams’ Superman? Or Danny Elfman’s Batman? But here we are, a decade later, and Alan Silvestri’s Avengers theme is recognizable the world over. Sometimes, a song just needs to grown on ya.

Some other folks who recognize the GOAT-adjacent status of The Avengers theme is the a cappella group MayTree. They’ve recently released their version of Silvestri’s now-iconic piece of music, which we’ve discovered via Geeks are Sexy. And it instantly makes us want to hold a shield or wield a magic hammer. You can listen to MayTree’s a cappella rendition of the Avengers‘ theme in the video above.

The last time we heard the Avengers theme in a movie was, of course, in Endgame. We’re pretty sure when Avengers 5, (or New Avengers, or Young Avengers, or whichever Avengers comes next) it will take on a new significance. Because in many ways, Avengers: Endgame was the last true, almost universally beloved blockbuster we all shared together before the pandemic. Just sayin’, there might be tears. 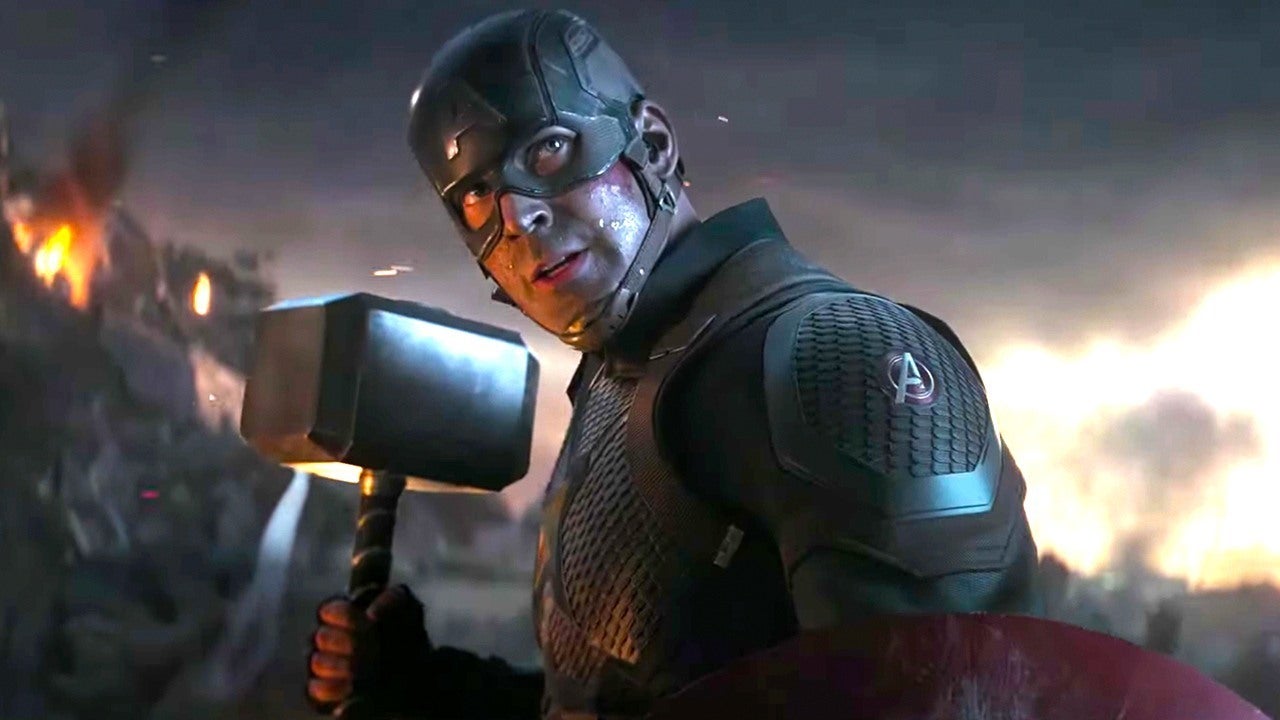 The MayTree a cappella group has several other fantastic covers of iconic pieces of music. And they cover all corners of the pop culture landscape. They have a version of the Harry Potter theme and a pair of compilations of different movie studios’ intro music. They even cover the classic MGM theme, which is just a lion’s roar, and the classic THX sound effect. They’ve also uploaded a video where they manage to recreate several different iPhone sounds. Yes, even the text message “sent” noise. They really covered their bases.

You can check out out MayTree’s other amazing videos by heading on over to their YouTube channel.