9 Things We Learned on the Set of SPIDER-MAN: FAR FROM HOME - Nerdist

9 Things We Learned on the Set of SPIDER-MAN: FAR FROM HOME

Spider-Man is swinging into action again this summer, and Spider-Man: Far From Home has the potential to blow the MCU wide open with the claim that there is now a multiverse (which would mean following in the footsteps of the animated hit Into the Spider-Verse, where several different Spideys came crashing into Miles Morales’ world). Following the events of Avengers: Endgame, Spider-Man must step up to take on new threats in a world that has changed forever. Here’s 9 things we learned while visiting the London set of Far From Home.

Love is in the air

Perhaps unsurprisingly in the wake of the trauma left behind in Endgame, many characters are living life to the fullest and pursuing romances. Peter is “very much love-driven in this film and taking a break,” said Tom Holland. It’s clear from even the trailers that he has his eye on Zendaya’s Michelle, who we know now is comic Peter’s true love, MJ. Ned also ends up dating Angourie Rice’s Betty Brant, and even Happy and Aunt May have a thing. 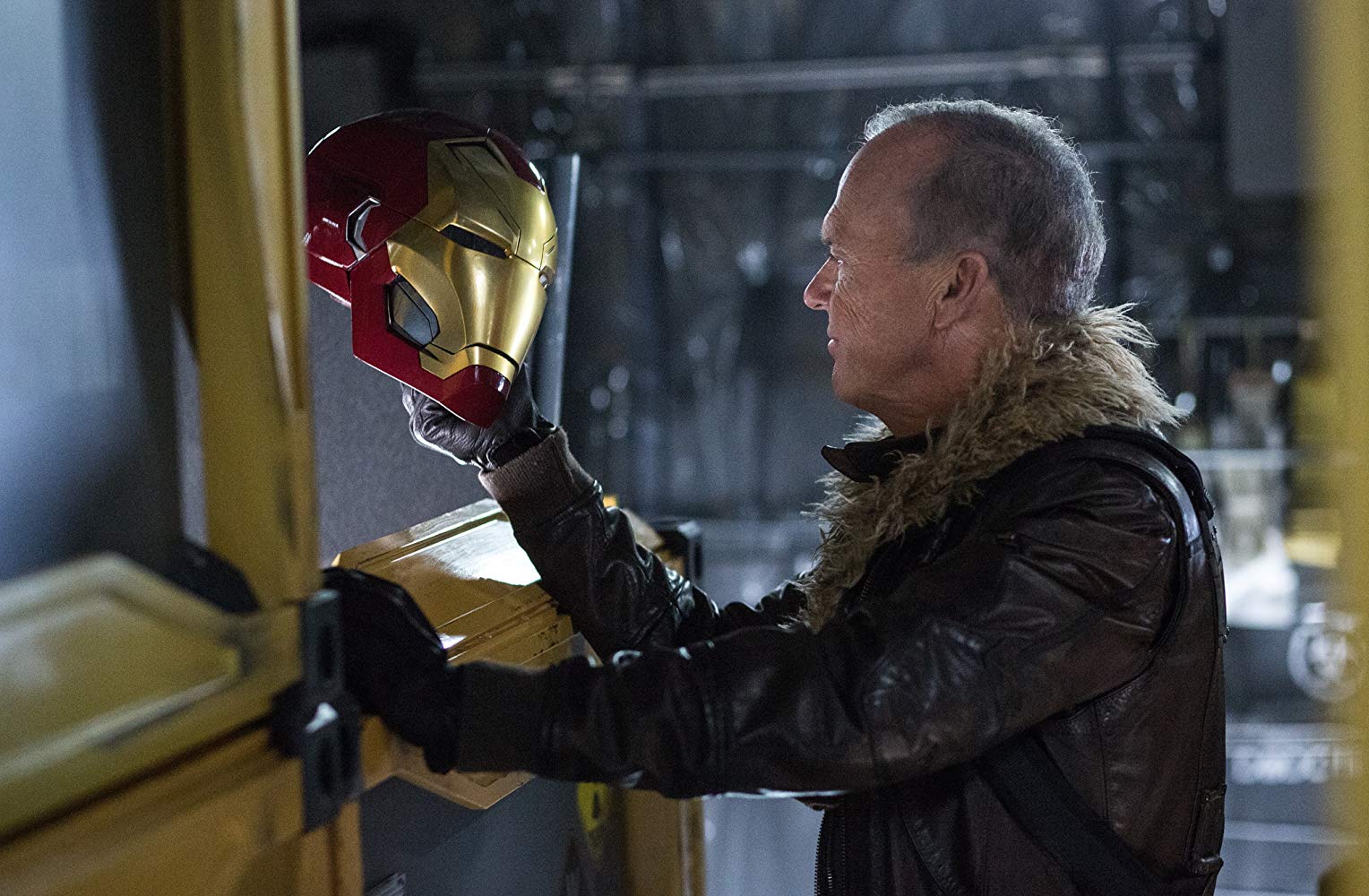 Venom, Vulture, and Scorpion are not in this

Executive producer Eric Carroll was quick to put some rumors to rest: Venom will not be in this film, and neither will Michael Keaton’s Vulture or Michael Mando’s Scorpion. “We literally don’t know where that came from,” said Carroll. “It showed up on IMDb one day, and I was like, what is this? Does anyone know what this is about? We don’t know how that rumor started.” When asked if Miles Morales or Cindy Moon would be in the film, the answer was also no.

When asked, Carroll seemed to suggest the Daily Bugle and J. Jonah Jameson may appear, though perhaps in a way more fitting to our current media landscape. “We have a couple of ideas, some of which I can’t really go into detail because they’re spoilers,” said Carroll. “But it’s absolutely something…so, how do we get Peter or somebody into that world without it just feeling like, are kids really aspiring to go be photographers for the New York Times anymore? You know? Or do they aspire to have their tweet, you know, posted, and reposted?”

Remy Hii is not a villain

But he is an antagonist by the truest narrative definition. When the Crazy Rich Asian actor was first cast, there were some wild theories about his identity, with some saying Hii was the supervillain Alistair Smythe. The truth is much more mundane and amusing: he’s Peter’s classmate Brad, and they’re competing for MJ’s affections. “He’s not the stereotypical bully, but he is an obstacle. He’s not mean spirited; he doesn’t pick on Peter or shove him in lockers,” said Carroll. “ He just happens to make the girl that Peter likes laugh a lot, which makes Peter uncomfortable.”

In Homecoming, MJ “always had a book in her hand, and all of the books were really intentionally chosen by our director and/or Zendaya,” said Carroll. This newly reimagined, feminist character was someone who clearly struck a chord with viewers, so this time around, Zendaya collaborated with costume designer Anna B. Shepherd on the shirts MJ wears.

“A bunch of t-shirts are actually like heroes of hers [Zendaya’s],” said Carroll. “So I believe at one point she is going to be wearing a Joan of Arc shirt, which is a big hero of Zendaya…this is the sort of thing that Zendaya brings to this character that we’re so excited about.”

Mysterio’s costume is modeled off the Avengers

The costume Mooney and Churyard’s team created is a fully functioning, light-up outfit that is intricately hooked up so that the team can control the colors and brightness. Gyllenhaal was so taken by it that he asked to wear it in scenes not originally scripted with it, so he could “really get into it” and really “feel like the character,” according to Carroll.

The chest gets influences “from Iron Man,” said associate costume designer Michael Mooney, while SFX costume supervisor Graham Churyard said the rest was “kind of Vision’s body, Thor’s cape” (even using the same exact cloak weavers in Ireland for both) with “rune elements” worked throughout to combine the ancient and modern. According to Mooney, this grounds the character in “the same world with the rest” of the superheroes.

Considering Mysterio claims he’s from an alternate universe, this could hint that this version has some genuine powers of his own. Or it could also mean Mysterio is simply lying about his origins and is just skilled at creating believable outfits – in the comics he’s first introduced as an illusionist who makes a Spider-Man costume to frame Peter for crimes.

Aunt May is an activist

At the end of Homecoming, Aunt May finds out Peter is Spider-Man, and in Far From Home she really leans into it. “When we find May for the first time, she’s kind of egging Peter on,” said Holland. “There’s a very funny line where she’s talking about ‘I hope you’ve taken down some crime family’.”

Carroll pointed out that it was amusing no one ever addressed why “Peter’s aunt, who is supposedly his dad’s brother’s wife, is the age you’d expect his grandmother would be.” They worked with Marisa Tomei to make this Aunt May compelling and relevant, as Carroll said they wanted to do something different from “just having her be the doting grand matron sitting at home worrying about her nephew.”

So now this version of May is an activist, who encourages Peter to sell his Xbox, drop out of school, and be the face of the Red Cross.

Happy and Peter are a team now, sort of

When asked about Happy’s role in the film, Favreau joked, “I like to think I was the Nick Fury of Homecoming. Now I’m more the Hagrid.” With Tony gone, it’s unsurprising that Happy and Peter will have to figure out how to relate to and work with one another. It sounds like in Far From Home they’re a bit more of team, with Happy keeping Peter’s friends safe. “All these kids are in my charge, because just by association with Peter, they’re drawn into a world that’s a lot more dangerous than the high school experience these kids should be going through,” said Favreau.

Amusingly, when asked about how he feels about the in-film references Peter often makes, and the John Hughes-inspired poster the cast did, Holland admitted he’s not nearly as pop culture savvy as his onscreen character. “Yeah, sorry I don’t know what Sixteen Candles is,” he laughed. “It’s so funny, the two films I’ve referenced in their movies, the first one was Empire Strikes Back and the second is Alien, and I haven’t seen either of those movies.”