We are very excited about this overdue addition of The Muppet Show to Disney+. But it’s also gotten us thinking about other hard-to-find gems that the corporate powerhouse might add to the streamer. Specifically those of the superheroic variety. With TV and movie productions still an unstable prospect, delving into their back catalogue is a safe way to introduce new content. So we’re putting out into the ( Marvel) universe this wish for nine rarities we’d most like to see added to Disney+.

This one feels so close we can taste it. The officially licensed Spider-Man series aired in Japan from 1978 to 1979, and is a total riot. The tokusatsu take introduces us to a new hero who rides a motorbike and has a cool transforming robot called Leopardon. This is the raddest iteration of Spider-Man ever, but it’s never had an official US home release. It used to be watchable on the Marvel website but was long ago taken down. After the frankly stunning Marvel 616 documentary about the show, which treated it with the appropriate reverence, it feels like we might not be too far away from seeing this series head to Disney+.

We’ve long been harping on about this awesome anime. Featuring some of your favorite Marvel characters, this is a totally wild take on superhero storytelling. When a scientist creates a new way to trap villains in high-tech tiny prisons called D.I.S.K.s, Loki manages to trap the Avengers inside them. The only way they can fight back is with a group of kids who can free them for short periods of time. This is a super fun series that would be a great addition to Disney+ and we want to see it now!

While this feels about as likely as Disney+ restoring and adding the Star Wars Holiday Special to their streamer, anything is possible. This never released B-movie is a pop culture legend, and one of the most pirated DVDs at any con. Ultra low-budget with better Fantastic Four costumes than any of the major movies, this would be such a fun addition to the service. And we would love to see all the inevitable memes.

These made-for-TV movies bear nearly no resemblance to the Cap we know and love. But they’re super cheesy and fun. Plus, they’re an interesting cultural relic of a pre-Disney Marvel world. Following Steve Rogers, who here is both an artist and hunky beach guy, as he drives around in his little RV and gets into scrapes, this is some seriously enjoyable nonsense. Seeing as these were released before most MCU fans were born, this seems like an easy way to engage hungry fans in new content (that is also infinitely memeable).

So many fans have found comfort watching their old faves on the streamer, and this wacky show should be available for such an experience. There’s a reason that you may not have heard of this one. During production, the creators were worried that children might emulate the Human Torch setting themselves on fire. So Johnny was replaced with H.E.R.B.I.E., a talking robot. And they literally just act like that’s the real Fantastic Four and Johnny never existed. Amazing. This is so hard to find and features a ton of amazing Marvel character appearances so we need this on Disney+!

Back when CBS had the rights to make Marvel TV shows, they made this very watchable Spider-Man series. Starring Nicholas Hammond, this series ran for just 13 episodes. Interestingly, while the show features J. Jonah Jameson and even Aunt May, it doesn’t use any classic Spidey villains. Instead, the show centers on more Incredible Hulk-style grounded crimes which Peter Parker finds himself caught up in. Even with Disney expanding the Marvel multiverse, we don’t expect to see Hammond making an onscreen comeback, but it would be nice to see Disney+ add this piece of Spidey history for fans to enjoy.

Probably the best known entry on our list, this CBS series makes a whole lot of sense for Disney+. Not only is it a syndication stalwart but it led to TV movies featuring Thor and other Marvel heroes. This is such a fun rewatch, especially given the choice to cast two different actors as Banner and the Hulk.

The fact that there’s an entire generation who have likely never experienced this campy joy also makes it a top pick. Seeing as Disney owns all of these characters now, it doesn’t seem like it should be a rights issue. But perhaps CBS is holding back an HD remaster for their own streaming services? For now, though, you’ll just have to tune into good old broadcast TV and hope for some reruns if you want to watch The Incredible Hulk. 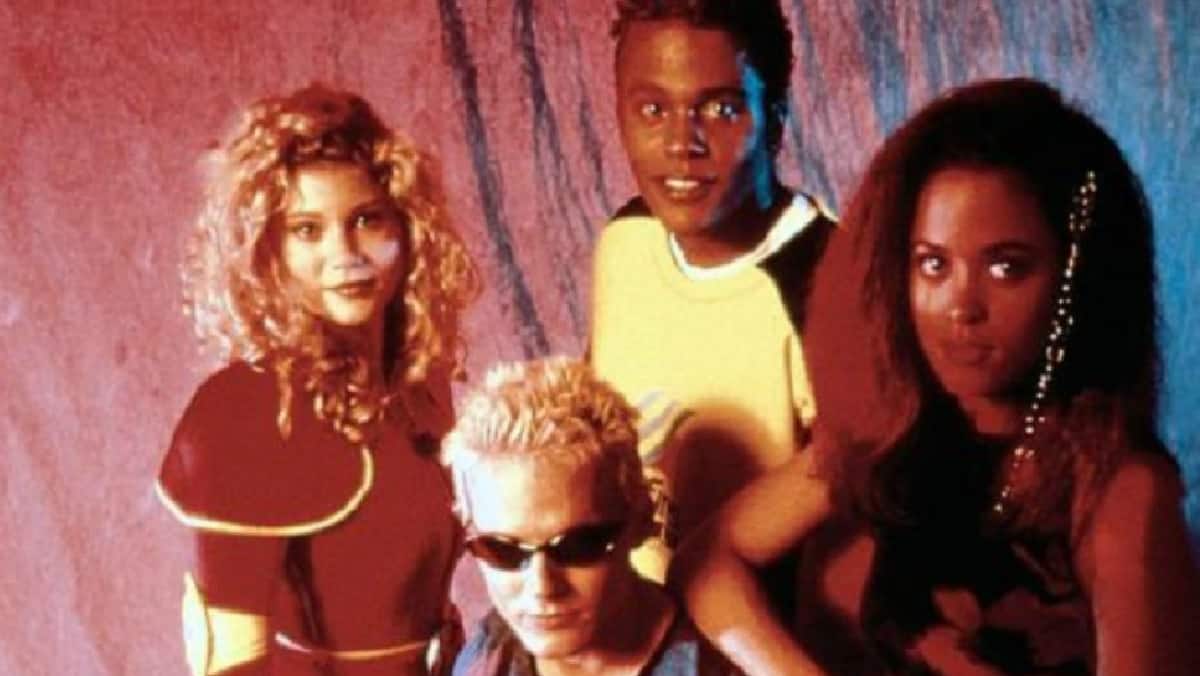 This failed pilot is bad, but it’s hilarious. Also, Disney+ doesn’t curate by quality and this is another legendary bit of Marvel licensing pre-Mouse House. Most fans have only ever watched this made-for-TV movie via very bad Youtube rips, so Disney+ would be doing us all a favor. As well as featuring some very dodgy special effects, it’s also the first ever live-action X-Men TV show. That makes it an important historical document, even if not a very good one. Plus, look at the ’90s fashions!

Sure, Jett Jackson isn’t a Marvel hero, but he is one of the best onscreen super-spies ever. It’s wild to us that this fan fave show isn’t already on Disney+. If you didn’t catch the original Disney Channel series, it centers on teen actor who plays a famed super-spy. While the usual Hollywood shenanigans fill his life, he gets the chance to live a normal one when he heads back to his hometown along with the hit show he’s the star of. We honestly need to rewatch this show right now!