8 Podcasts to Try When You Want to Learn Weird Things

We’ve been stuck indoors for a month thanks to the coronavirus pandemic, and some of us are getting a little stir crazy. Others wrestle with productivity. We beat ourselves up for not getting enough stuff done. Shakespeare wrote while quarantined during the bubonic plague… so shouldn’t we be doing the same? The short answer is no.

But if you want to fight boredom and learn at the same time, the solution is podcasts. More specifically, podcasts that fall under the category of edutainment. That will give you the sense of “being productive.” The following podcasts aim to entertain and educate. You can learn about infectious diseases, serial killers, cryptozoology, or even catch up on celebrity gossip. All the weird things you want to know about!  You’ll laugh hysterically and learn some fascinating new facts you can share with your friends and coworkers.

Did you know that there’s an -ology for just about everything? Host Alie Ward interviews scientists from all over the globe about their specializations. Maybe it’s gizmology (robots), selachimorphology (sharks), or even astrobiology (aliens!). Each episode is an hour-long deep dive into a unique ology made fun and fascinating. Ologies is also kid-friendly and perfect if you’re stuck in the house with the whole family.

Last Podcast On The Left 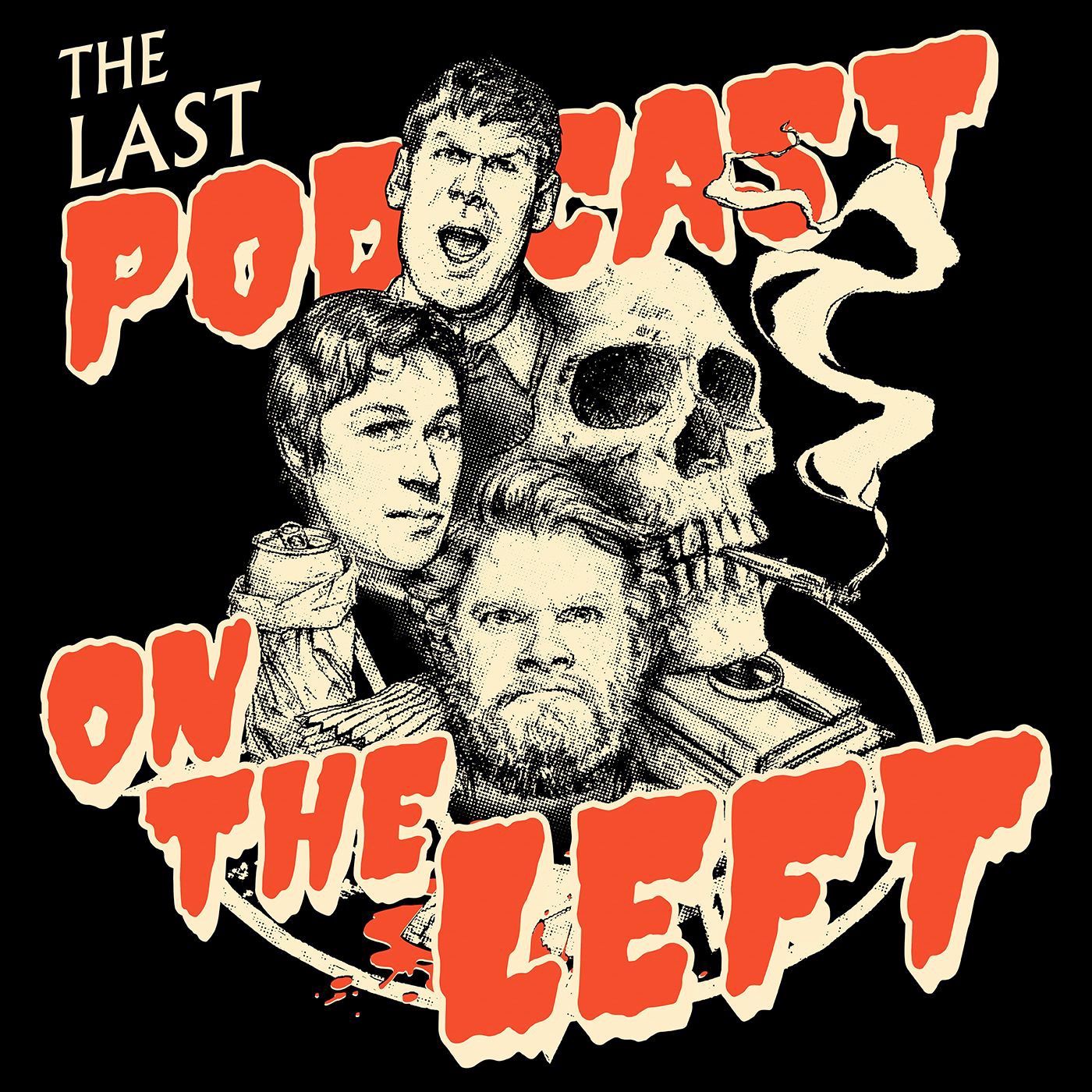 Rise from your grave! Last Podcast On The Left covers all the horrors of the world, both imagined and real, in a truly unique format. The show juxtaposes intensive, academic research with raunchy, over-the-top comedy. They even throw in a little character acting. They cover topics from Mormonism and Scientology, to the Jonestown Massacre and the Menendez Brothers. The hosts, actor and comedian Henry Zebrowski, politician Ben Kissel, and lead researcher Marcus Parks, come together to give you the facts—and to spit out a conspiracy theory or two. 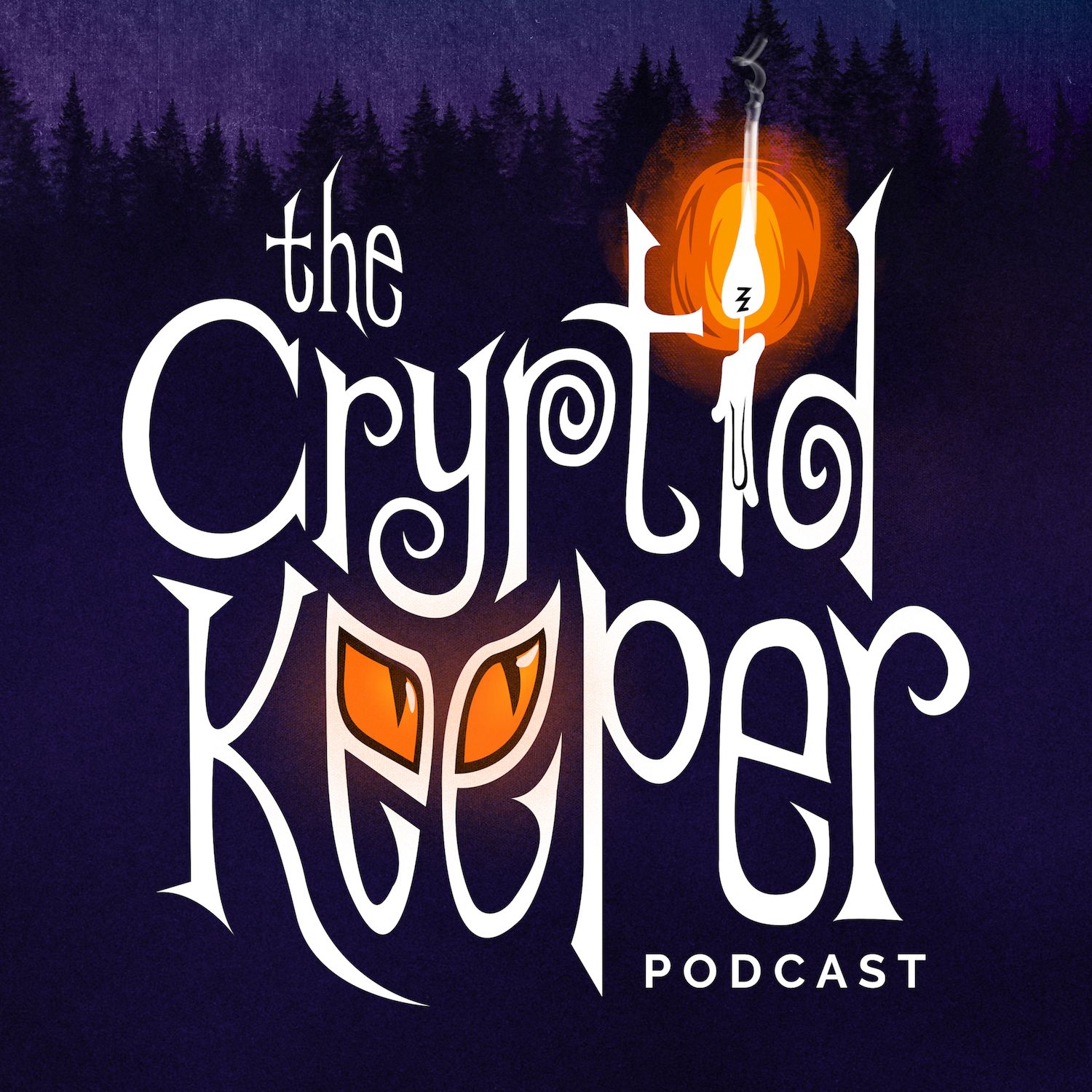 What do an Appalachian playwright and an LA-based voice actress have in common? Simple: a shared love of mythological beasts. Hosts Alex Flanigan and Addison Peacock want to teach you about the Puerto Rican Chupacabra, the forest-dwelling Hidebehind, the horse-like shapeshifting Kelpie, and more, all while making you laugh. Your small town might even have its own Jersey Devil or Mothman! The family-friendly The Cryptid Keeper delves into the origins of cryptids from all over the world all while answering the what-ifs and reading first hand accounts of alleged cryptid sightings. 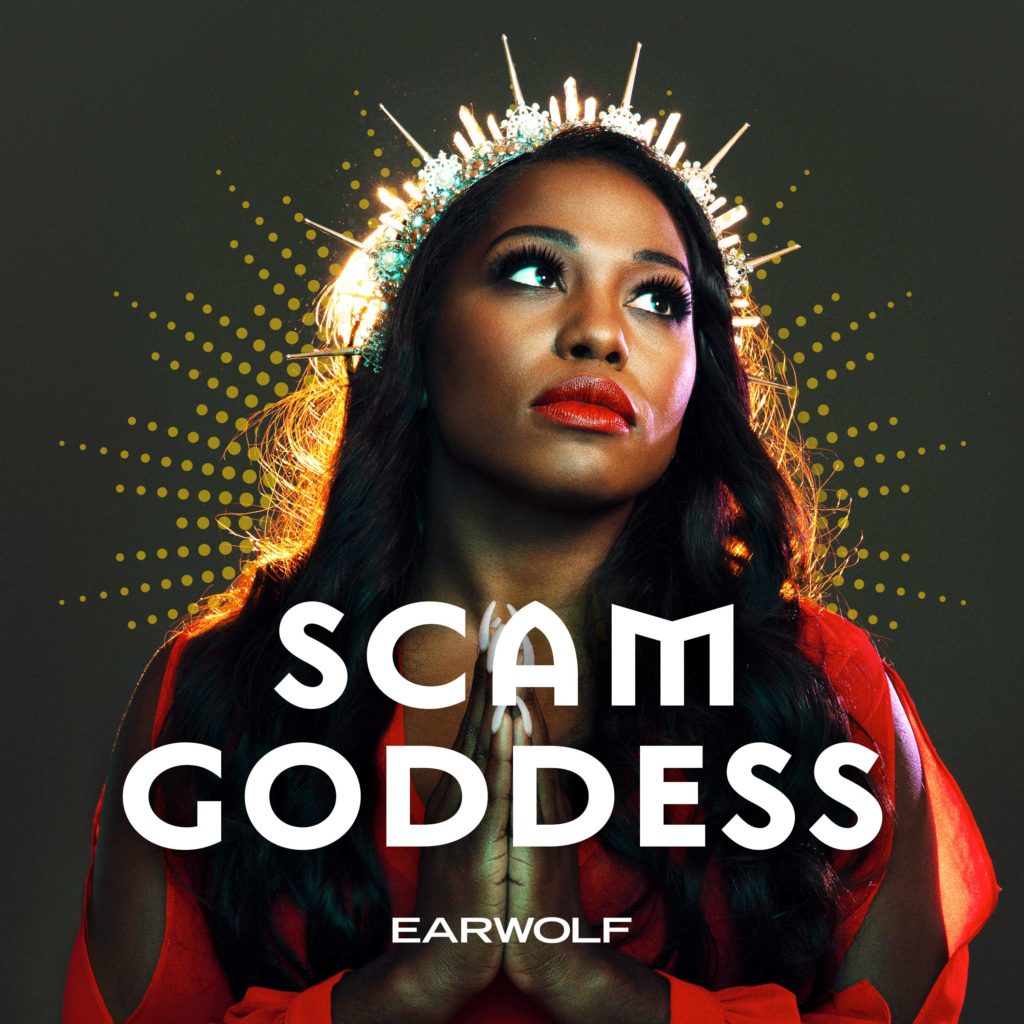 Did you hear about the Florida teenager pretending to be a licensed doctor? What about the self-proclaimed “wine expert” who scammed some of America’s biggest moguls out of millions? Scam Goddess is dedicated to exposing the latest headline-making scams alongside some of your favorite comedians. From discussing a con woman who impersonated some of the most powerful women in Hollywood with comedian Lauren Lapkus, to chatting all things Caroline Calloway with The Good Place’s Jameela Jamil, host Laci Mosley is here to give you the dirt.

This Podcast Will Kill You 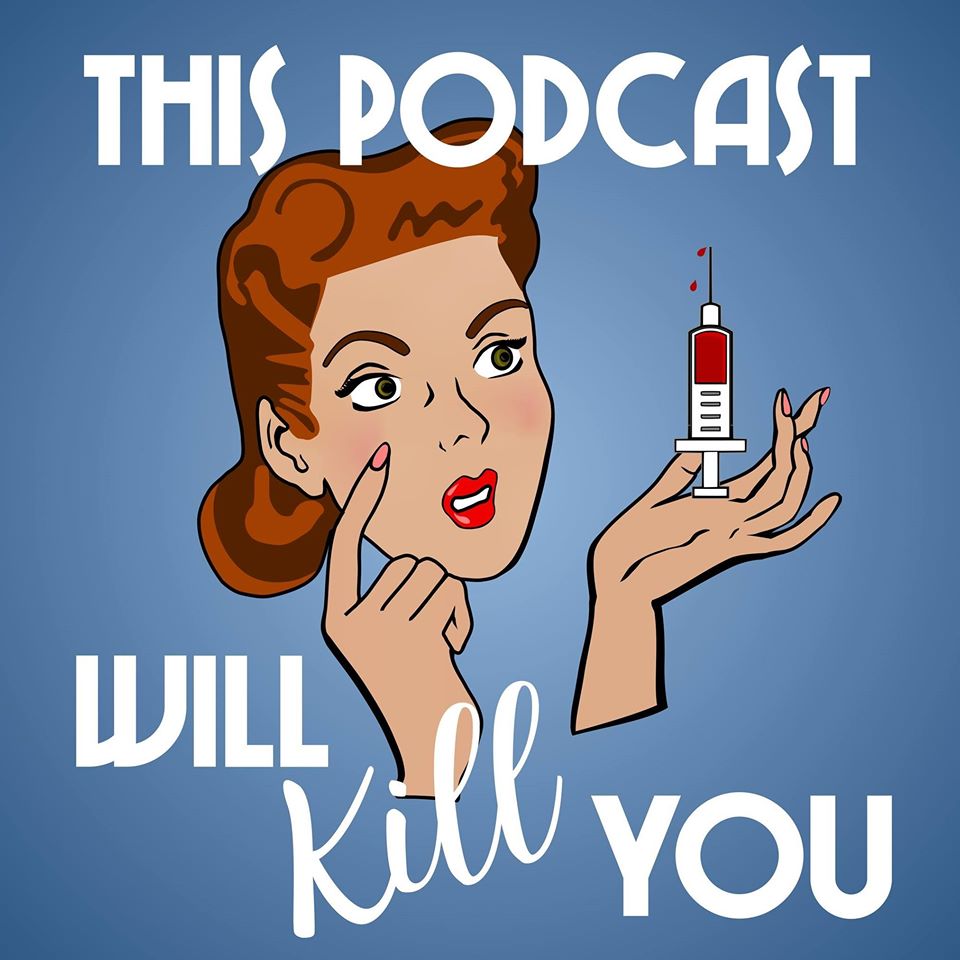 This Podcast Will Kill You

If you’re someone who washed their hands every hour on the hour before the pandemic started, this show will make you give serious consideration to living in a plastic bubble. Disease ecologists and epidemiologists Erin Welsh and Erin Allmann Updyke spend each week tackling a different disease and teaching you where it originated, how it spreads, how you can prevent it, and exactly how paranoid you need to be. From E.coli to cholera, the Erins have you covered. This Podcast Will Kill You is currently in the middle of an in-depth series designed to educate listeners on COVID-19. Plus, they provide a cocktail recipe at the end of every episode just for fun.

Join longtime friends Jackie Zebrowski, Molly Knefel, and Holden McNeely as they spill the tea on your favorite celebrities. Find out which actors grew up in cults (Joaquin Phoenix, anyone?), have strange hygiene routines (Justin Bieber throws his boxers away after each use!), or gave their kids some pretty weird names. Their new Pop History series devotes an entire hour to one specific pop culture topic, from Lady Gaga to the film Steel Magnolias.

Whether you love pop culture and hot celebrity gossip, or you just want to know what the heck your coworkers are always going on about, Page 7 has you covered.

No Dogs In Space

No Dogs in Space is a niche new music history podcast for the modern audiophile or for the nostalgia-obsessed music geek who thinks music died after The Pixies split. In the show’s first season, newlyweds Marcus Parks and Carolina Hidalgo hop into the way way back machine and teleport to the 1960s where where punk rock began. From The Stooges, to The Damned, to a standalone episode about the tragic downfall of Sid and Nancy, this podcast takes you back in time. Maybe it will even introduce you to your new favorite band.

There are two ways to binge Kevin Perjurer’s podcast about the history of failed theme parks, their rides, and the history behind some of the world’s weirdest attractions. You can listen to interviews with Imagineers, puppeteers, and even cast members of Hannah Montana on Spotify or the Defunctland website. Alternatively, you can watch deep dives into the now defunct Jaws ride at Universal, Disney’s failed Chuck E. Cheese rip-off, and so much more. You’ll discover rides you didn’t even know existed, like Disney California Adventure’s failed Super Limo, which came and went in less than a year due the tragic death of Princess Diana.

Featured Image: Ologies, Last Podcast on the Left, The Cryptid Keeper, Scam Goddess, This Podcast Will Kill You, Page 7, No Dogs in Space, Defunctland

How THE SOPRANOS Is a Time Capsule of the 2000s