The holiday season is a big one for bookworms. Toasty fires, snuggly blankets, and hot drinks pair perfectly with stories that transport us to other worlds or put us in other people’s shoes. As the holidays rapidly approach, we’ve compiled a diverse list of potential gifts for the book-lover in your life. 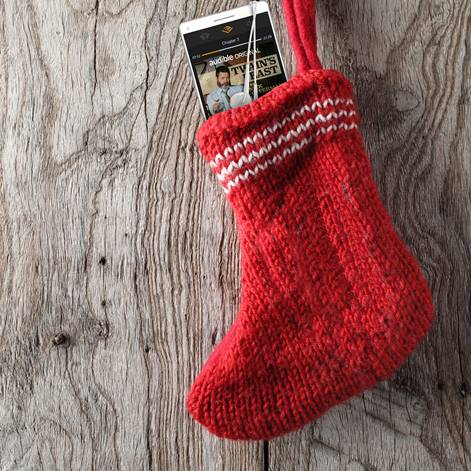 While the rest of the entries on this list are physical books, Audible is another cost-effective option for people to catch up on their to-read lists without turning a page. Audible offers a huge selection of audiobooks that listeners can download straight to their phones or tablets. Gift options range from 1 month subscriptions for $15 up to 12 months for $150.

The Haunting of Hill House 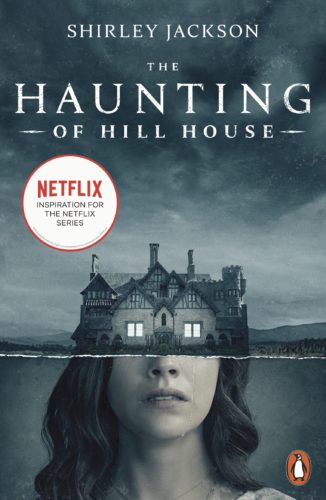 If you gobbled up Netflix’s The Haunting of Hill House like we did, we highly suggest spreading drear this Christmas with Shirley Jackson’s novel. Story-wise, the book and show are almost entirely different — although they share some connective tissue — so readers can dip in without fear of retread. Penguin just re-released the book with the Netflix tie-in cover, which lovingly compliments Jackson’s haunting words. ( $11.77)

Fantastic Beasts: The Crimes of GrindelwaldÂ 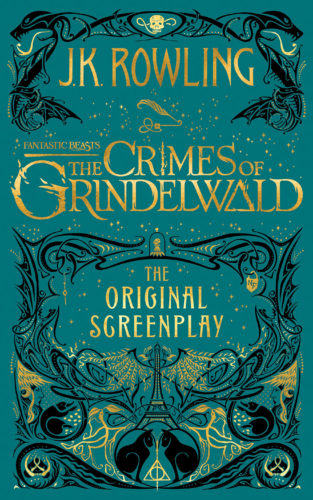 Completionist Harry Potter fans will love having the screenplay for the latest Fantastic Beasts film on their bookshelf. Rowling penned The Crimes of Grindelwald herself, her second original screenplay after the first Beasts film, and proof that she shows no sign of putting a stopper on her marvelous, magical world. ( $14.99)

Star Wars: Women of the Galaxy by Amy Ratcliffe 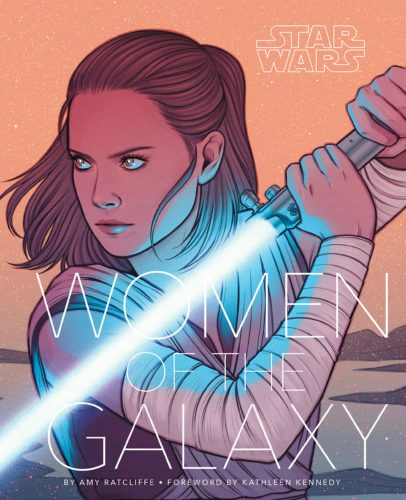 Nerdist’s own managing editor Amy Ratcliffe penned this exceptional encyclopedia of all of the women depicted in the Star Wars universe. Women of the Galaxy features a foreword by Lucasfilm president Kathleen Kennedy and is illustrated entirely by female and non-binary artists. It’s a beautiful, colorful step into the world of Star Wars, and a perfect gift for anyone obsessed with that galaxy far, far away. ( $19.46) 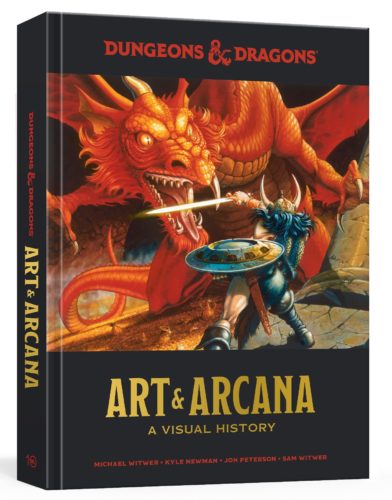 This official illustrated history of D&D is a must-have for anyone who’s ever played the iconic RPG. Art and Arcana tracks the evolution of the D&D brand and its continued influence on pop culture and fantasy. The illustrations are lush and beautiful, and include never-before-seen sketches and concept, and the text reads like a love letter from and to true fans. It’s the ultimate coffee table tome for role-playing fanatics. ( $34) 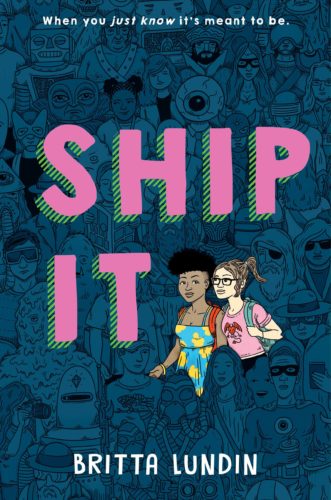 Riverdale writer Britta Lundin published this YA novel in 2018; the book is honest and funny love letter to fandom through the eyes of a fanfic-writing tween named Claire who’s obsessed with a fictional TV series called Demon Heart. After clashing with one of the show’s stars about LGBTQ+ issues at a local Comic Con, Claire is swept up in a publicity firestorm. Ship It is perfect for any adolescent fanfic writer or those who look fondly back on their fandom days. ( $9.99)

I’ll Be Gone in the Dark 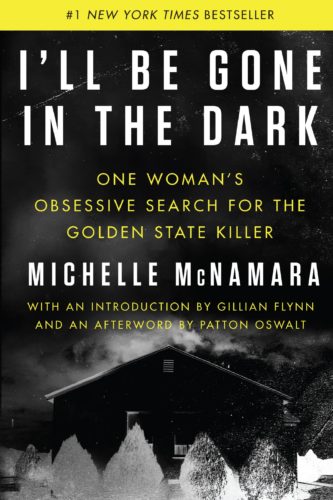 This true crime saga was a huge topic of conversation in 2018. Published two years after Michelle McNamara’s sudden death, and completed by her husband Patton Oswalt, it tracks the Golden State Killer, a serial murderer and rapist who killed at least 13 people. At the time of the book’s publication, the crime was unsolved, but this April, police arrested 72-year-old Joseph James DeAngelo in connection to the murders based on DNA evidence, more than 30 years after the killing spree detailed in the book. It’s an astonishing story, one that helped bring justice to the families effect. It’s a must-have for any true crime fan. ( $18.22) 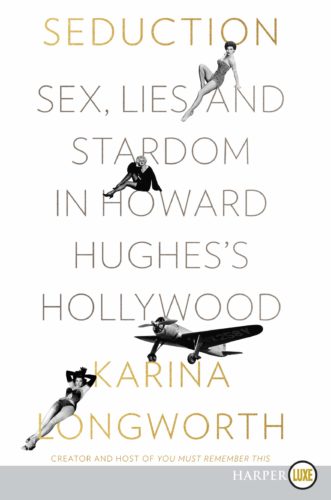 If you’ve listened to the cult podcast You Must Remember This, you’ll recognize the name Karina Longworth. The host and film historian has put her skills to paper in this fascinating examination of filmmaker and pilot Howard Hughes. Long before Harvey Weinstein, Hughes was known for his predatory, objectifying ways. Seduction tells the story of the many women he pursued and abused, and the book is searing look at the doomed, repetitious cycle of Hollywood fame. ( $19.49)

Paperbacks From Hell: The Twisted History of ’70s and ’80s Horror Fiction 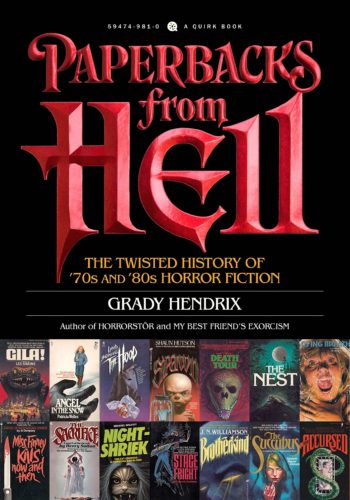 If the reader in your life was obsessed with ’70s and ’80s horror novels, chances are you’ve seen some these covers around the house. Paperbacks From Hell is a collection of covers, book descriptions, and hilarious commentary from author Grady Hendrix, who infuses the book with a keen sense of nostalgia and love. A perfect throwback for the horror-obsessed. ( $16.99)