7 YA Anthologies Like SCARY STORIES TO TELL IN THE DARK

Where you tormented by Scary Stories To Tell in the Dark as a child? If so, you’re not alone. The Brodye Robertson-penned, Stephen Gammell-illustrated horror anthology book for kids has been haunting our collective psyche since 1981, with reprints and sequels happening often enough that the classic book never really went away. Now, it’s about to scare a brand new generation thanks to a film adaptation from director André Øvredal and producer Guillermo del Toro.

The movie creeps its way to theaters on August 9; to celebrate, we’d like to highlight eight other YA horror anthologies like Scary Stories to Tell in the Dark. These are sure to quench your thirst for spooky short stories. From R.L. Stine to Christopher Pike and beyond, here are our picks. 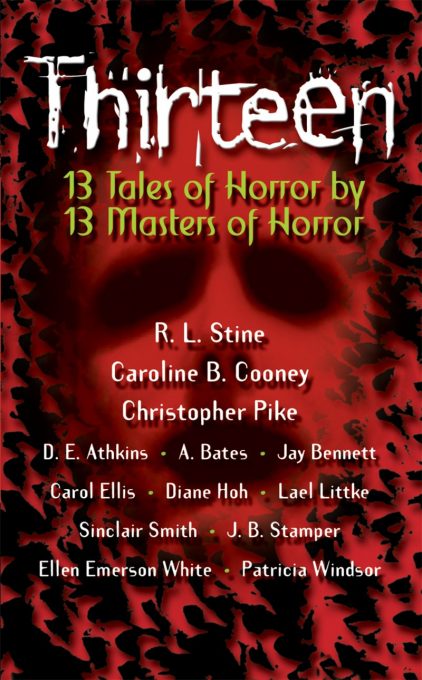 Thirteen: 13 Tales of Horror By 13 Master of Horror

From spooky wax museums to terrifying dolls to scary vampires, this collection comes from some of the biggest names in YA horror/thrillers. Like who, you ask? Well, like R.L. Stine (of Goosebumps fame), Caroline B. Cooney (The Face on the Milk Carton), and Christopher Pike (best-known for his vampire series like The Last Vampire and Thirst). 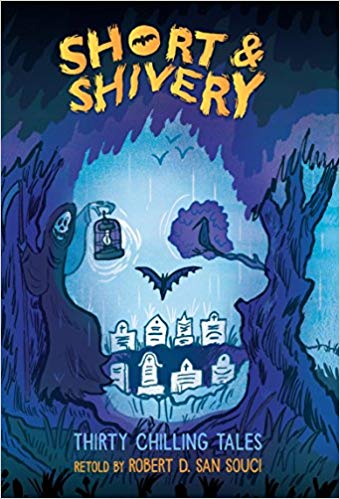 Author Robert D. San Souci took 30 famous stories from ghost folklore, and rewrote and reinterpreted them for this popular anthology first published in 1987. The stories were inspired by stories from around the globe, like the Norse folktale “The Midnight Mass of the Dead” and the French folktale “The Halloween Pony.” Short & Shivery inspired three sequel anthologies with even more spine-tingling tales. 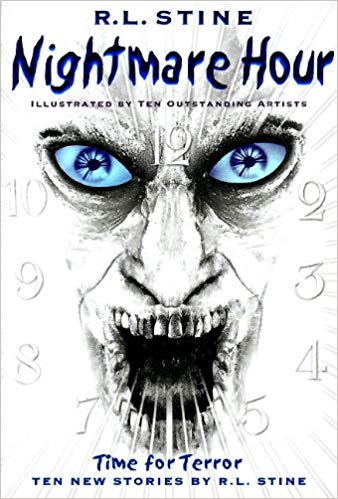 R.L. Stine shows up on this list a few times, and for good reason. He’s a name that’s so synonymous with YA horror, it’d be almost impossible to conjure up suggestions without him. This is probably his most famous anthology compendium, comprising of classic stories like “Pumpkinhead” and “Afraid of Clowns”. If you haven’t read the book, you might already be familiar with these stories. All of them (save “Make Me a Witch”) were adapted into episodes of the TV series R.L. Stine’s The Haunting Hour. 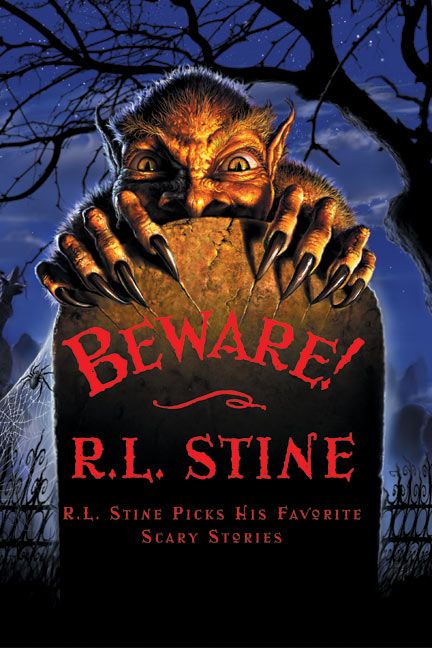 Stine is also the man behind this collection, but this time he was choosing the stories–and which include a few of his own works. Other writers featured in Beware! include Ray Bradbury, Roald Dahl, Alvin Schwartz, and Shel Silverstein. This one is a bit more old school than the others on this list–and that’s exactly why we love it! 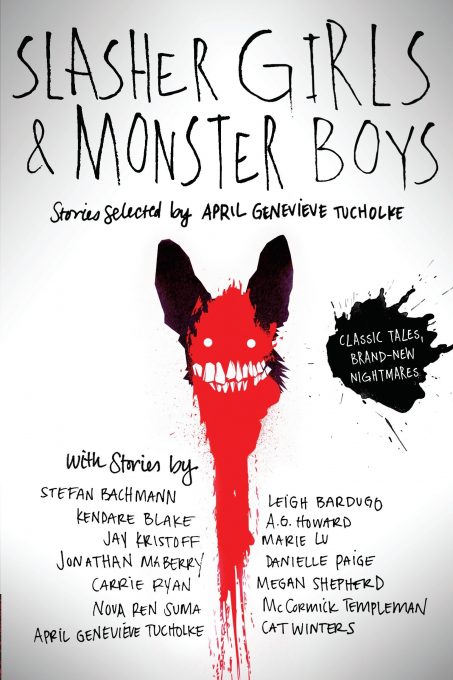 This horror anthology is more contemporary than the others on this list. It features a slate of YA authors that modern audiences might be more immediately familiar with. Cat Winters, Jay Kristoff, Carrie Ryan, and more lend their talents to these psychological tales, compiled and published in 2016. It’s a nice mix of blood-splattering terror and realistic trauma, all of which conjure up plenty of frights! 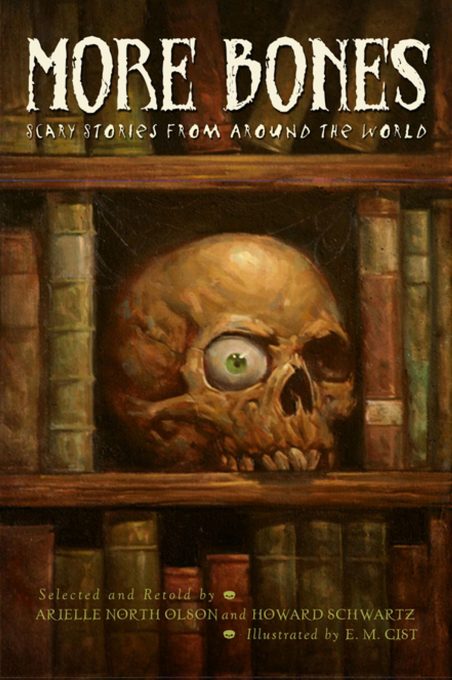 More Bones: Scary Stories From Around the World

Like Short & Shivery, this collection was inspired by scary tales from around the globe, and were reinterpreted by Arielle North Olson and Howard Schwartz. From magical schools to ancient Egypt to corpse weddings and beyond, this anthology–first published in 2008–will deepen your love for horror and give your frights an international flair. 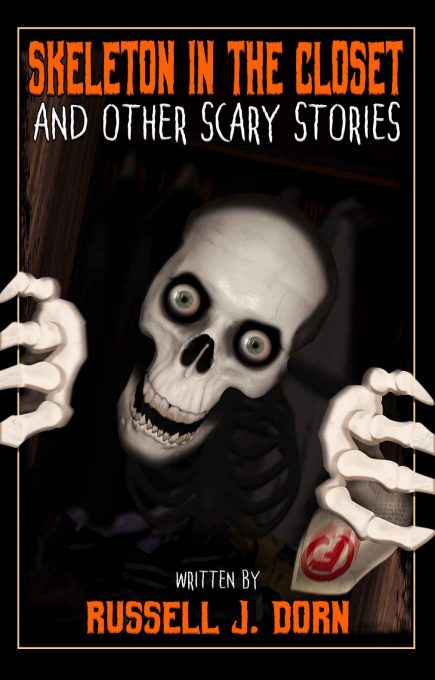 Skeleton in the Closet and Other Scary Stories

Russell J. Dorn put together this short story collection full of fascinating scares. One tale follows a sinister substitute teacher, another deals with a wicked witch, and one even follows a young boy whose body is turned into a bat. Like Scary Stories to Tell in the Dark, this one is comprised of tales intended for youngsters that still pack a fearsome wallop.