7 Marvel Villains That Could Be the Secret Bad Guy in AVENGERS: ENDGAME

The new Avengers: Endgame trailer is here, and it has us all foaming at the mouth for April 26. But even with this new trailer, we still know little about the plot, besides “Thanos killed half of everybody, let’s go kick his ass.”

However, there are some clues out there. The suits we see the Avengers wearing in the new trailer are rumored to be “Quantum Realm” suits, which suggests a trip to the sub atomic realm from the Ant-Man films is in order. Also, certain set photos suggest time travel, going back to the events of the original Avengers film.

Based on those tidbits, we think there might be a secret villain waiting for the original Avengers team. Here are our seven choices for some powerful bad guys from the pages of the comics we think could (but probably not) be the surprise secret antagonist in Avengers: Endgame. 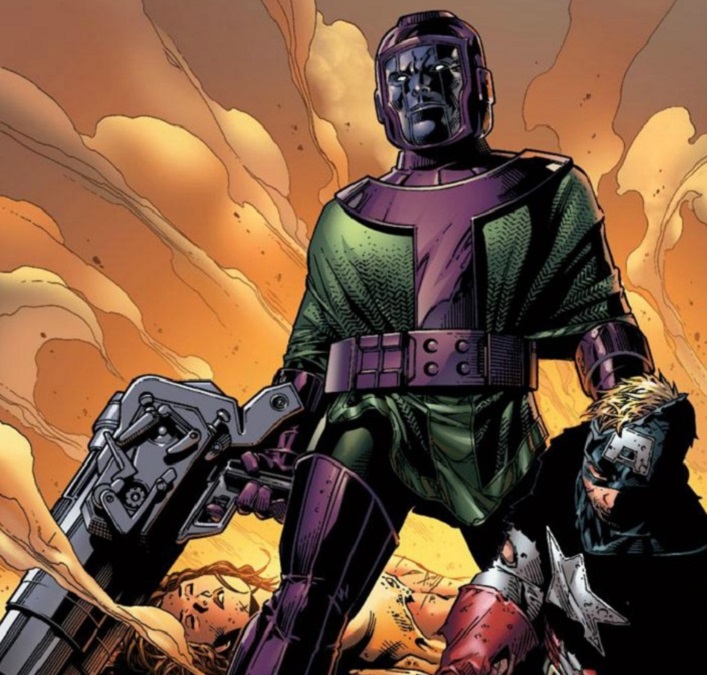 In the comics, the debate about who the Avenger’s greatest villain is usually comes down to two names: Ultron or Kang the Conqueror, sometimes called Immortus. Kang is a time traveler from the 31st century fascinated by history, and hell bent on conquering the past. He’s been the most persistent threat to the Avengers over the years.

Because he is a descendant of the Fantastic Four’s Reed Richards, certain legalities have kept him out of the MCU. But a deal was reached with Fox to use the Skrulls for Captain Marvel long before the Disney/Fox deal went down, so something similar could have been worked out here. In most Avengers stories, where time travel is concerned, Kang is never far behind. 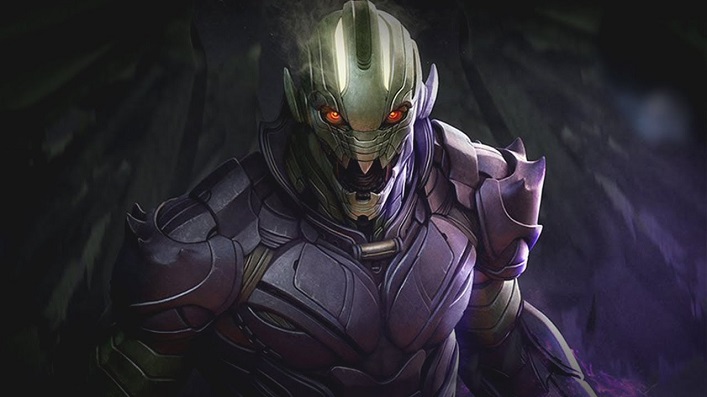 We know the Quantum Realm is likely going to figure into Endgame, thanks to the post-credits scene in Ant-Man and the Wasp. In the comics, one of the Avengers more deadly foes is  Annihilus, who rules the Negative Zone. But could the MCU merely swap out the Negative Zone for the Quantum Realm?  The MCU has previously combined elements from the comics for simplicity’s sake. For example, in the comics, the Cosmic Cube and the Space Stone are separate artifacts. Maybe MCU Annihilus rules the Quantum Realm instead, and gives the Avengers a run for their money when they visit.

One of the most powerful cosmic entities in the Marvel Universe, the Living Tribunal stands in judgement over the entire Multiverse, overseeing and maintaining balance in all realities. Well, if he is for the “balance” that Thanos brought, he might stand in the way of the Avengers trying to undo that. Of course, he might see  what Thanos did as an abomination, and stand against him. In the comics, the Living Tribunal’s legacy has been to prevent the Infinity Stones from ever being used in unison, so maybe it really is Thanos who has to worry about him, not the Avengers. 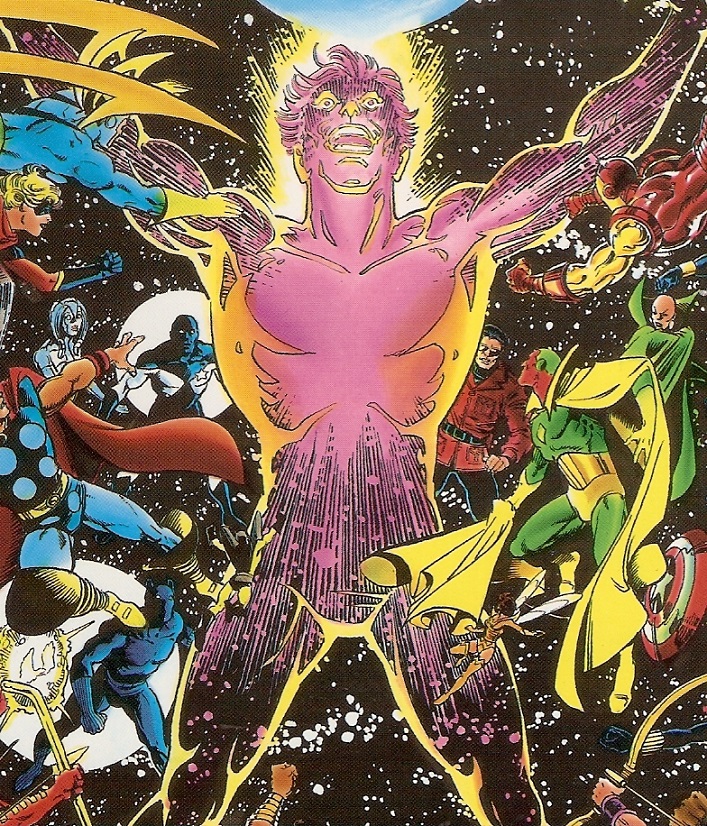 An Avengers adversary you might never have heard of, Korvac was the primary antagonist in one of their greatest stories, known today as “The Korvac Saga.” Michael Korvac was a regular human being who was experimented on by the alien race the Badoon. This granted him cosmic level powers and messed with his mind. They would have to retool Korvac’s backstory to fit into the MCU more, but maybe it’ll take one cosmically powerful bad guy to take down another? It’s a bit of a stretch, we know, but Korvac vs. Thanos would be super cool.

The One Above All 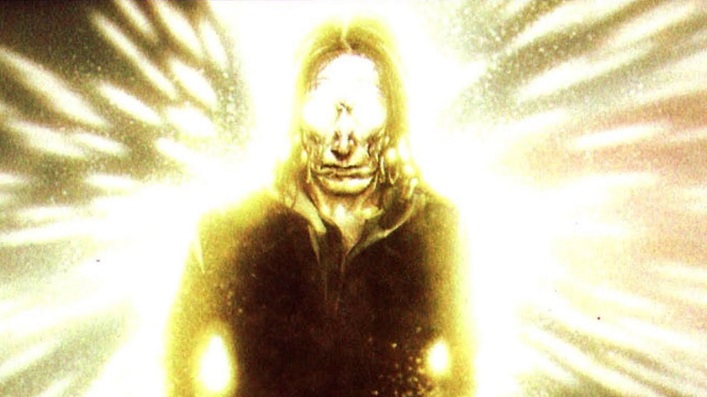 We’ve been thinking of Thanos as the master manipulator behind all the big events of the MCU for years, but what if the manipulator himself has a puppet master? Who is more powerful than Thanos? The Celestials are, and we’ve already seen the Celestials a  Guardians of the Galaxy flashback. Although most are long dead in the comics, there is one who still lives on — the leader of the Celestials known as “The One Above All. If he were even mentioned in the film it would be a cool nod. 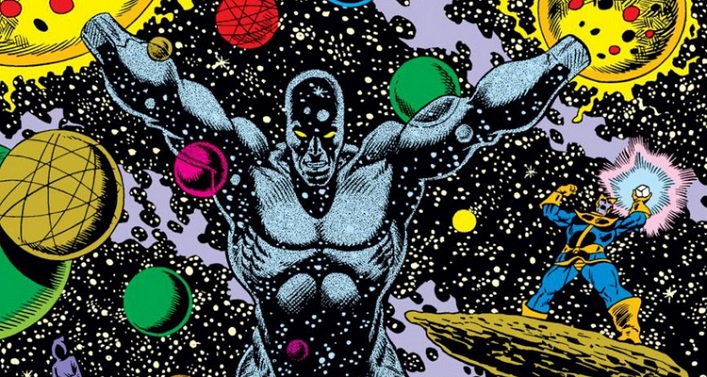 Speaking of Marvel cosmic entities, one of the oldest is Kronos, who is an ancient Eternal and the embodiment of time itself. Since time travel is probably going to play a part in Endgame, Kronos could easily be the time controlling entity that is revealed as the ultimate big bad. Plus, he’s Thanos’ grandfather, keeping everything in the family. There’s a popular reddit theory going around explaining how Kronos is really the being behind everything, and a lot of the arguments made in Kronos’ favor are pretty convincing.