5 Aspects of Spock's Past We Want on STAR TREK: STRANGE NEW WORLDS - Nerdist

5 Aspects of Spock’s Past We Want on STAR TREK: STRANGE NEW WORLDS

CBS All Access is officially adding another series to their Star Trek canon, announcing the Discovery spin-off Star Trek: Strange New Worlds. This will see the return of Anson Mount as Captain Christopher Pike, Rebecca Romijn ad Number One, and of course Ethan Peck as Spock. This new series will take place ten years before Captain Kirk took command of the starship Enterprise, and he and Spock had the adventures we saw on the original series. 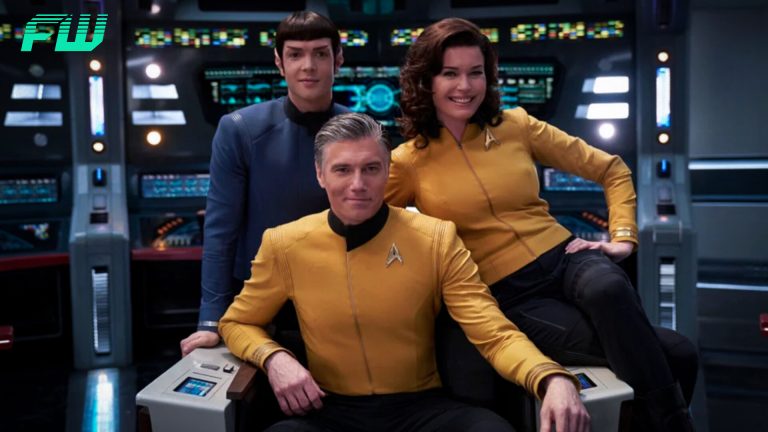 Peck’s stint on Discovery focused primarily on Spock’s relationship with his adopted sister Michael Burnham. But with Strange New Worlds, he now has the opportunity to delve into aspects of the Vulcan science officer’s past that have only been hinted at previously in Star Trek canon. Aspects that have little or nothing to do with his sister. Here are five elements from classic Star Trek lore that concern Mr. Spock that we hope the new series explores. 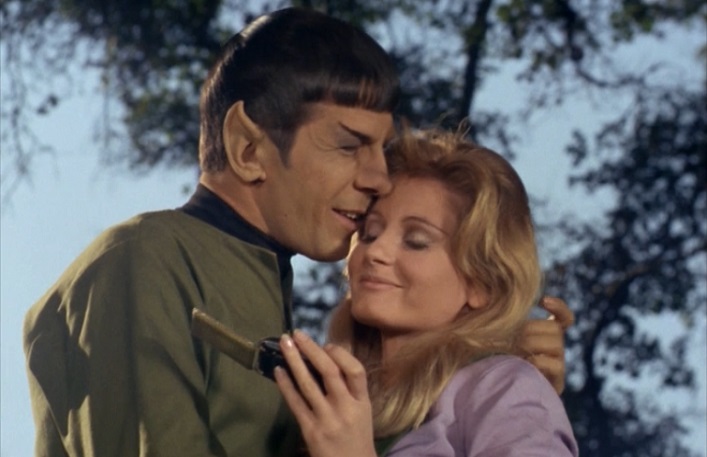 In the original series’ second season episode “This Side of Paradise,” we are introduced to a human woman named Leila Kalomi, who was once romantically entangled with Spock. The details of their relationship are kept to a minimum, but we know they knew one another about ten or so years prior to that episode — which fits to about where Strange New Worlds will be in the timeline. Shouldn’t we see their original romance play out? 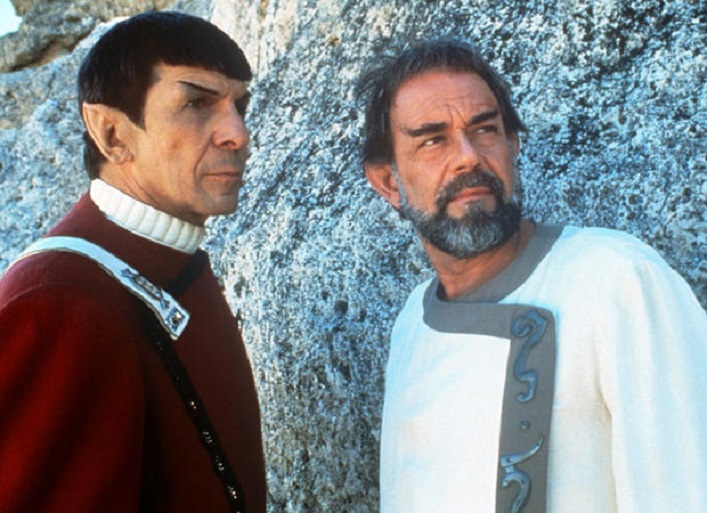 When Star Trek: Discovery launched, fans were shocked to learn that Spock had an adopted human sister in Michael Burnham. But Spock and Michael also canonically have yet another sibling — Sarek’s son Sybok. He was introduced in the largely unloved Star Trek V: The Final Frontier, as the son of Sarek and a Vulcan princess, prior to his marriage to the human Amanda, both Spock and Michael’s mother. And he was never mentioned by either character on Discovery.

Star Trek V says that Spock and Sybok were raised together, but we’ve seen no evidence of Sybok in any flashbacks to Michael and Spock’s childhood. Sybok was clearly older than Spock, so he might have been long gone by the time Michael joined the family, but he should at least be referenced. Love it or hate it, Star Trek V IS canon. And having an older brother who rejected the Vulcan way of life and embrace emotion as Sybok did could be interesting story fodder for a young Spock. 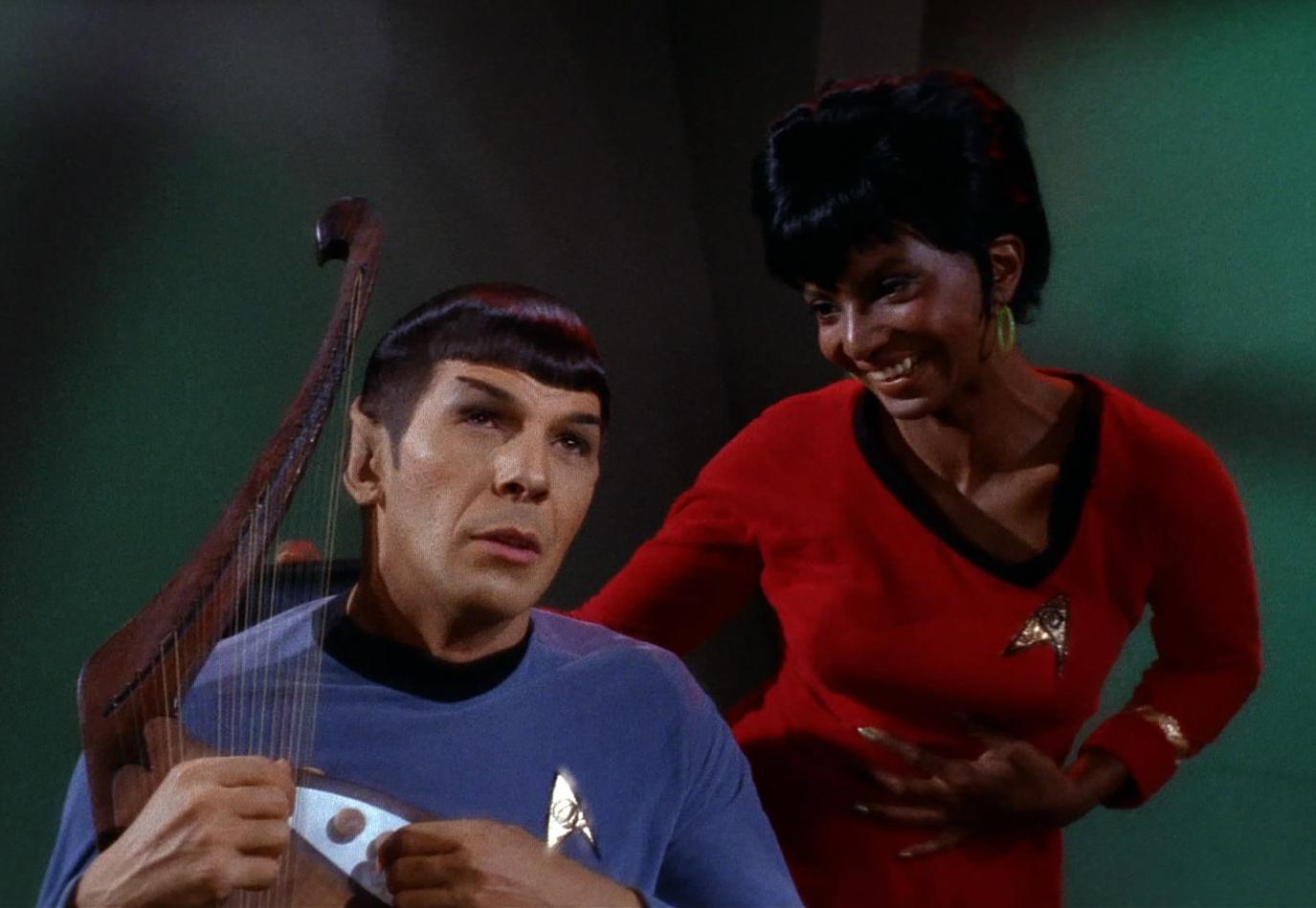 In the original Star Trek series, early episodes show Lt. Uhura (Nichelle Nichols) somewhat romantically intrigued by Spock, and is downright flirty at times. This is mostly dropped later in the series, but the J.J. Abrams films ran with that romantic connection. But what if Uhura and Spock did have a connection prior to their time together in the original series that was more than friends?

Although I would hesitate to bring in other members of the original crew prior to Kirk’s captaincy, Lt. Nyota Uhura would be the exception. It’s never stated when she joined the Enterprise after all, she could have served with Pike and Spock. Strange New Worlds might be the perfect place to explore the connection she and Spock seemed to share.

In the alternate timeline of the JJ Abrams Star Trek films, Spock was an instructor at Starfleet Academy, before joining Captain Christopher Pike aboard the Enterprise. Now, that was all in an alternate timeline, so it’s not necessarily canon that the version of Spock we meet in Discovery was doing the same thing before enlisting with this timeline’s version of Captain Pike.

However, he could have still had this role prior to being assigned the Enterprise. It would be interesting if they brought up his time as an Academy instructor, where he butted heads with one James T. Kirk, and found a way to work it into Spock’s arc on the show. If they are sticking to canon, Kirk never met Captain Pike until he took over the Enterprise from him. But, flashbacks to Spock’s Academy days could be a fun way to work him into the series, and set up their future friendship. 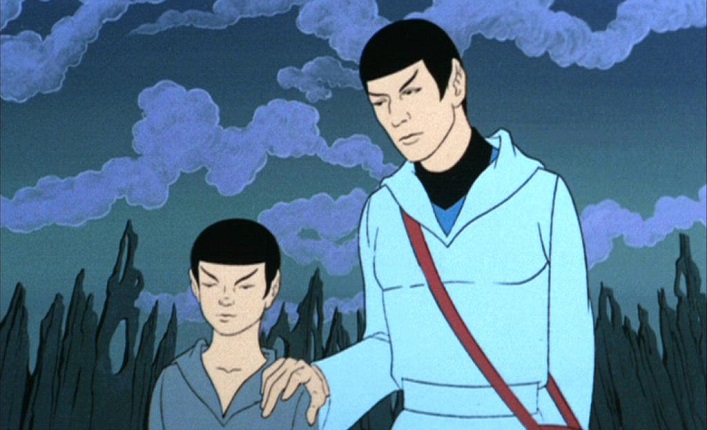 This one’s a bit of stretch, but it was said on Discovery that Michael Burnham once helped find Spock when he ran away from home as a child. In the 1970s Star Trek: The Animated Series, the episode “Yesteryear” has the adult Spock travel back in time and meet his younger self, who ran away from home and underwent the Vulcan Kahs-wan survival ritual. He does this at age seven, far earlier than he is supposed to, and almost gets killed in the process. Incorporating this story into Spock’s narrative would be a very cool story beat if this was in fact the same event we saw in the animated show.