Many classic TV series have made comebacks (of a sort) because of the COVID-19 pandemic. Another series is joining the trend—one that is sure to make a whole lot of people happy. Via Variety, we’ve learned that 30 Rock is coming back to the airwaves. It’s been seven years since the award-winning comedy series went off the air. The series will return to NBC for a brand new, original event. The episode is intended to serve as a kind of upfront special for several other NBCUniversal properties. Like the recent Parks & Rec special, this one is being produced remotely.

The special episode will air on Thursday, July 16th on NBC. It will feature the return of cast members Tina Fey, Alec Baldwin, Tracy Morgan, Jane Krakowski, Jack McBrayer, and others. They’ll all reprise their original roles one more time. NBC is describing the special as “a first-of-its-kind all-audience upfront event.” The hour-long, commercial-free event will premiere on NBC first, followed up by rebroadcasts on USA, Bravo, E!, Oxygen, SYFY, and CNBC. It will also stream on NBCU’s new streaming service Peacock on Friday, July 17th at 9:00pm ET. Saturday Night Live vet Oz Rodriguez will direct the special episode. 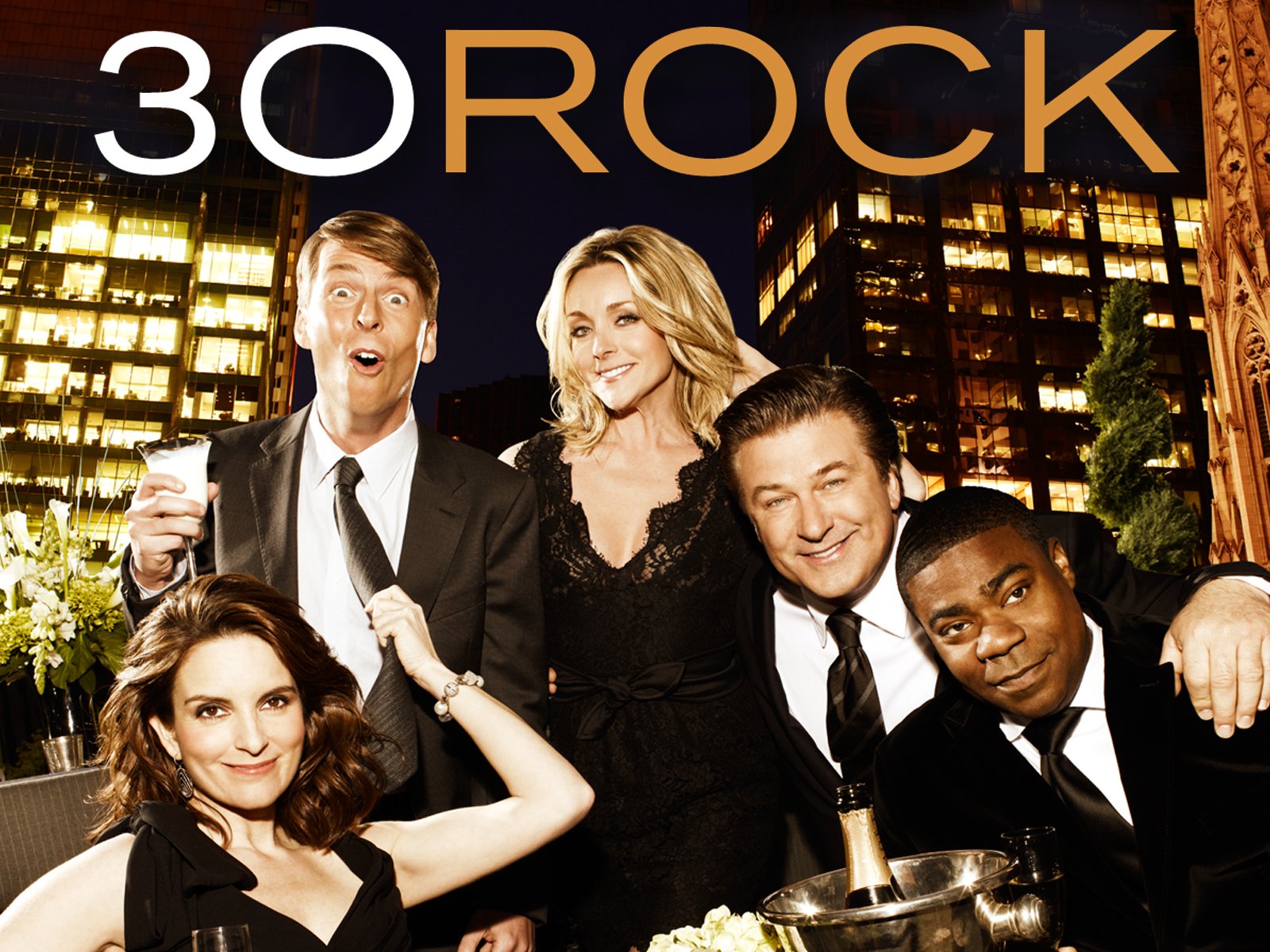 In a joint statement, 30 Rock producer and star Tina Fey and executive producer Robert Carlock said “We’re all happy to have this excuse to (remotely) work together again for NBC. To quote Kenneth the Page, there are only two things we love in this world, television and everyone.”

30 Rock ran for seven seasons on NBC, from 2006-2013. The comedy series received a huge amount of awards and accolades during its time. Fans have made it clear they’ve wanted some kind of reunion to happen for awhile now. It’s one of the bright spots we’ll take right now. The 30 Rock reunion will air on Thursday, July 16 at 8:00pm ET/PT on NBC.