Humanity can’t even figure out how to cryogenically freeze a single person for a short period of time. (Though NASA and Dippin’ Dots are both on the case.) But evolution has nailed keeping things alive when they otherwise shouldn’t be, by keeping them very cold. At least on the very small scale, anyway. Case in point: 24,000-year-old multicellular organisms newly discovered in the Siberian permafrost.

CNN reported on the discovery of the 24,000-year-old microorganisms. Stas Malavin at the Institute of Physicochemical and Biological Problems in Soil Science in Pushchino, Russia, led the researchers who plucked the microscopic beings from soil approximately 11 feet below the permafrost’s surface. 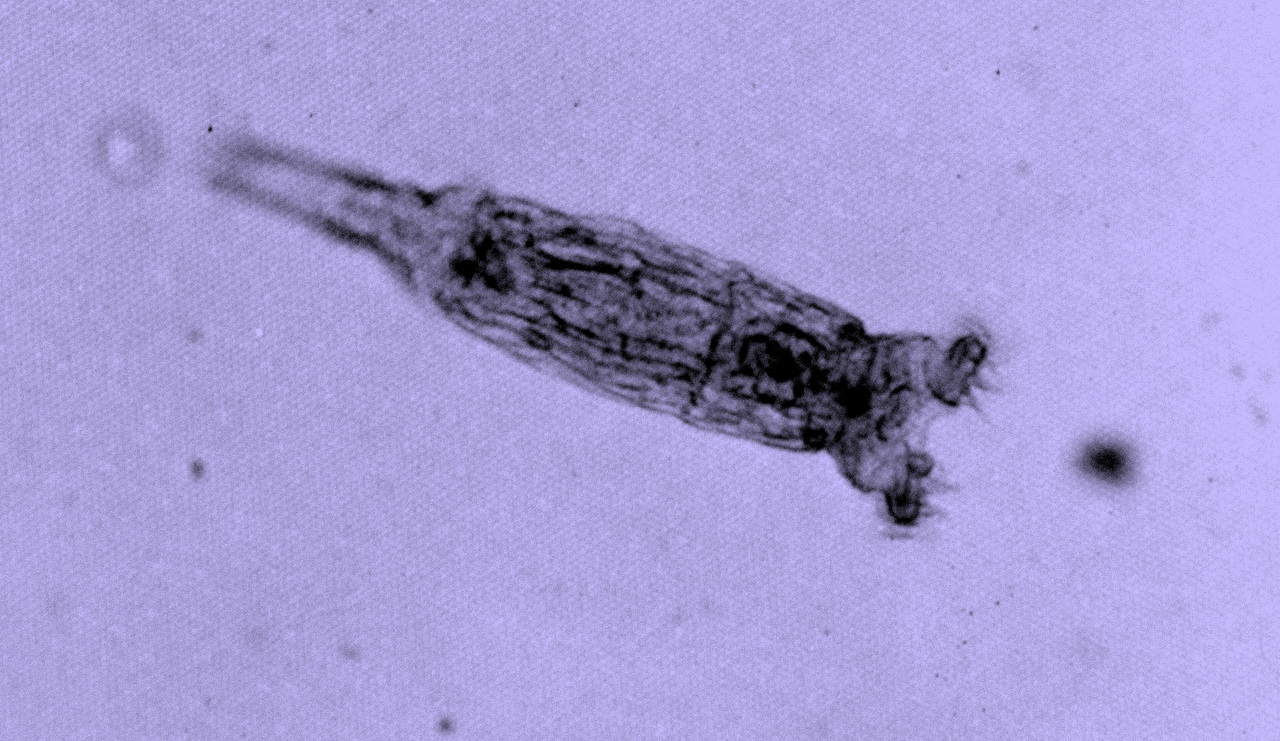 “Our report is the hardest proof as of today that multicellular animals could withstand tens of thousands of years in cryptobiosis, the state of almost completely arrested metabolism,” Malavin said in a press statement. Indeed, there have been ample reports of single-celled microbes surviving for longer than this in permafrost. But less in the way of evidence for multicellular organisms. (With this 41,000-year-old nematode worm perhaps being the highlight example.)

The multicellular organisms Malavin and his colleagues discovered are Bdelloid rotifers. As the Smithsonian Museum of Natural History notes, rotifers live in freshwater marine environments, and are mostly omnivorous. The organisms—which are entirely female—are also one of Mother Nature’s more resilient creatures;  somewhat like the ever-durable water bear with their ability to withstand severe environments.

Researchers revive 24,000 year old frozen rotifer found in Siberian permafrost. This marks the strongest evidence yet that a multicellular animal could survive tens of thousands of years frozen in ice. Read more in @CurrentBiology https://t.co/QlptdLZPTd

Malavin and his team were able to show that the frozen rotifers were still viable by thawing them out of the permafrost. The rotifers the researchers thawed were subsequently able to reproduce in a clonal process; i.e. parthenogenesis, which is a form of reproduction in which an unfertilized egg develops into a new individual. The researchers were also able to re-freeze and then slowly thaw the organisms themselves. They did this to study how exactly the rotifers deal with the downsides of freezing. Like, say, ice crystals in the blood.

“The takeaway is that a multicellular organism can be frozen and stored as such for thousands of years and then return back to life—a dream of many fiction writers,” Malavin added in the press release. Malavin noted that, doing the same thing with mammals, of course, is not yet anywhere near possible. But he says that identifying multicellular organisms—with guts and brains—that can remain alive and frozen for so long is significant. And, in fact, a “big step” toward learning how we can emulate evolution’s genius cryogenic tools for survival.