A team of researchers, led by scientists at the University of Buffalo, has announced the discovery of the oldest-ever domesticated dog DNA from the Americas. The researchers discovered the DNA in a small piece of bone unearthed in Alaska, and say it belongs to a 10,150-year-old canine; one that has Siberian ancestors, and sheds light on how people first traveled to the New World.

The Smithsonian Magazine reported on the discovery, which the researchers outlined in a study published in The Proceedings of the Royal Society B. The team says the DNA from the bone shard—once belonging to a femur—comes from an American pre-contact dog, or PCD. (In this context, “pre-contact” means prior to the arrival of European dogs.) 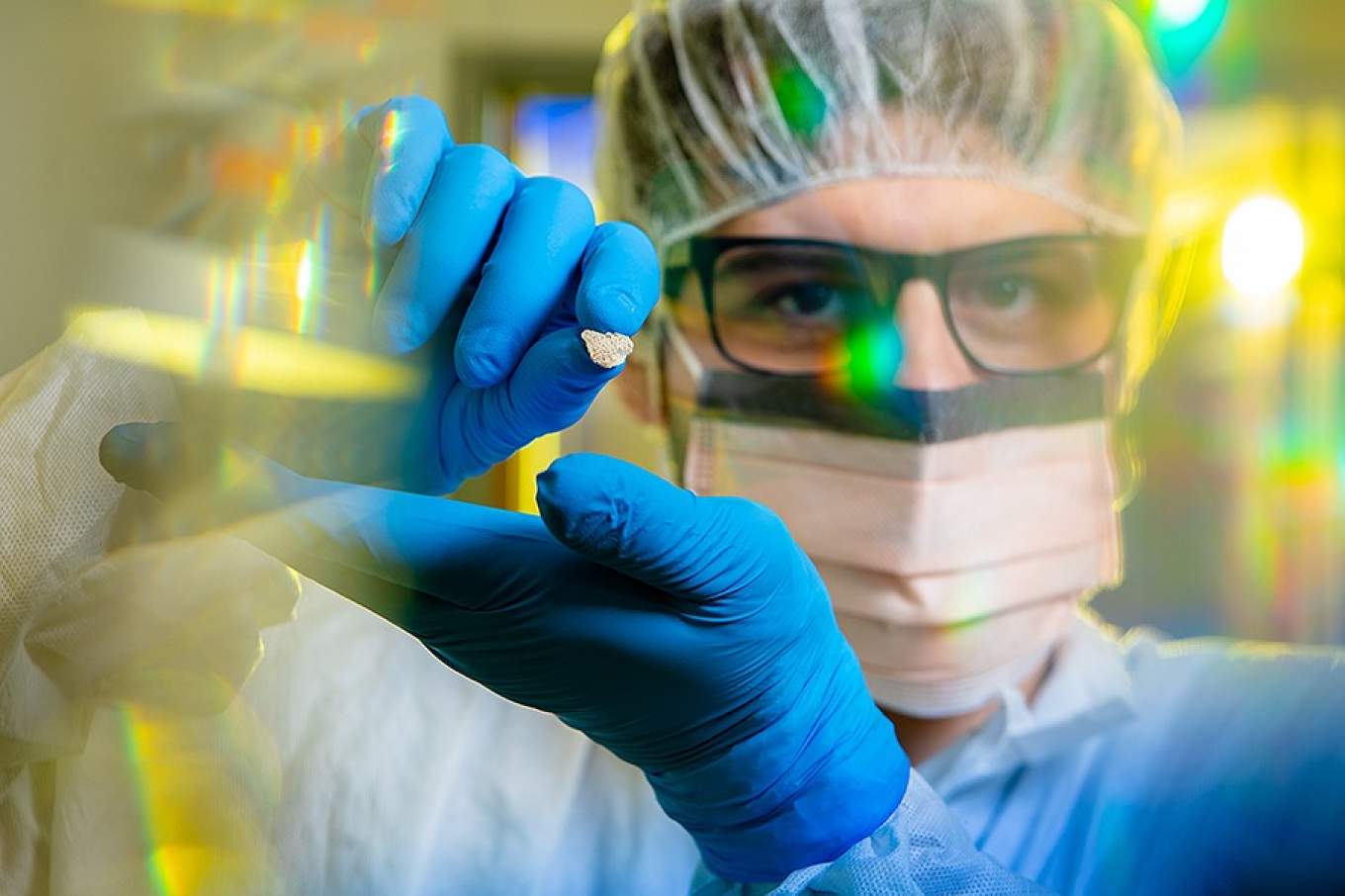 “We now have genetic evidence from an ancient dog found along the Alaskan coast,” the study’s lead author, Charlotte Lindqvist, said a UB press release. “Because dogs are a proxy for human occupation, our data help provide not only a timing but also a location for the entry of dogs and people into the Americas,” the evolutionary biologist added.

Lindqvist and her colleagues were not, in fact, originally looking for dog DNA. The team was sequencing a collection of hundreds of bones archaeologists gathered years before from Southeast Alaska. During the process, the team sequenced the genetic material, and found it belongs to a canine’s mitochondrial genome. That is, the DNA belonging to mitochondria, the organelles serving as “power houses” for cells. 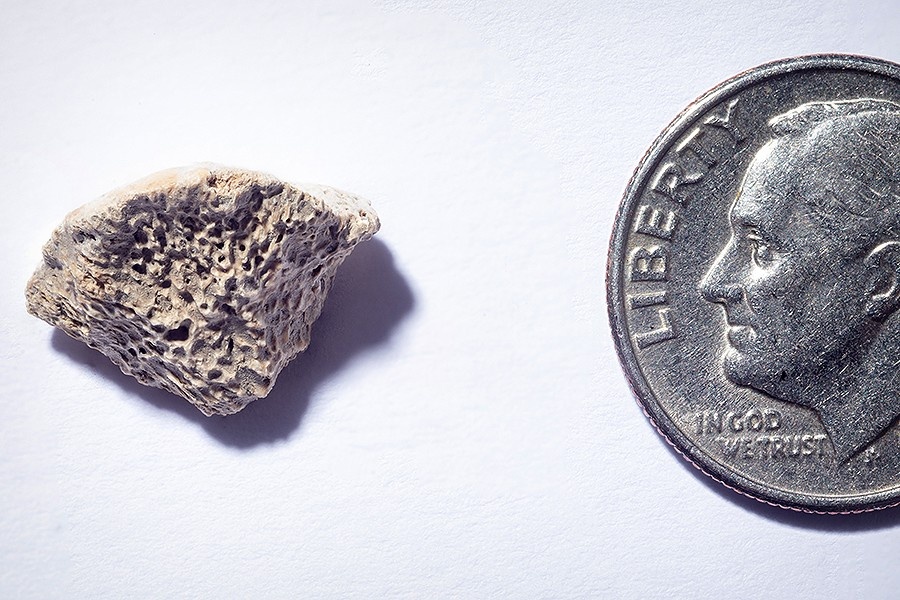 Despite the somewhat random nature of the discovery, however, Lindqvist et al. say this DNA could help to answer key questions about the arrival of dogs, and people, in the Americas. During a time long—long—before colonists came over from Europe.

“Our study supports the theory that this [first migration of people and their dogs] occurred just as coastal glaciers retreated during the last Ice Age,” says Lindqvist. Meaning that peoples migrating into the Americas probably took the Northwest Pacific coastal route. Not the central continental corridor route, which likely only became viable 13,000 years ago thanks to deglaciation. 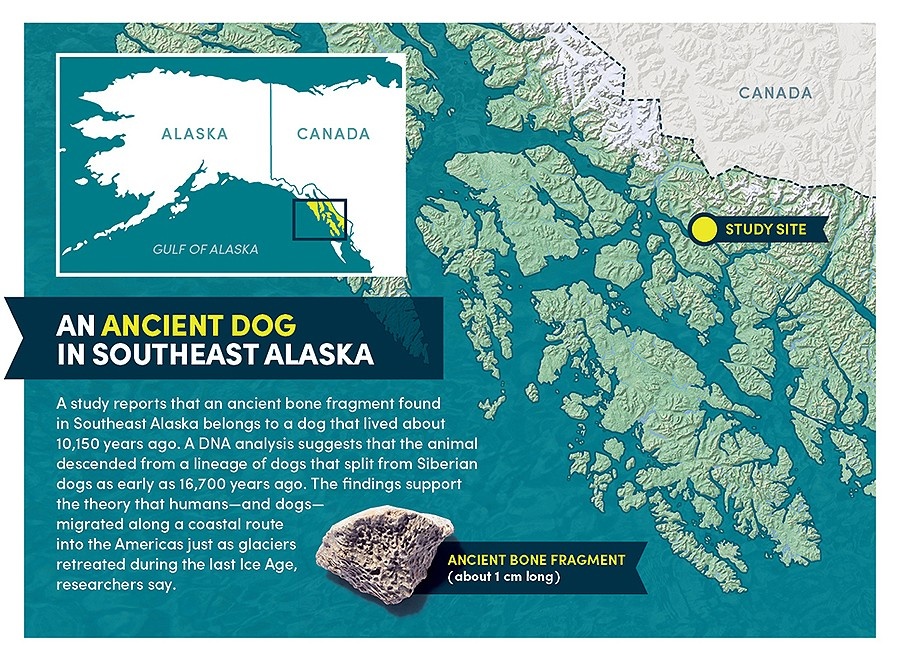 Looking forward, the DNA will hopefully continue to illuminate how dogs and people originally migrated from Berengia; i.e. the area near the Bering land bridge, which once connected present-day Alaska and eastern Siberia. As well as give us better insight into how wolves and humans became the OG hunting duo.