The Doctor Who universe has so many stories that remain untold despite decades of episodes. There are companions milling about Earth (and other planets) and mysterious time gaps. A great example of the latter is Martha Jones’ yearlong trek around the Earth between The Sound of the Drums and The Last of the Time Lords. She went on a solo mission, telling stories of The Doctor and staging a meeting of the minds to save humanity. Fans still wonder about Martha’s experiences and, as usual, Big Finish is answering this question. Freema Agyeman is reprising her role in The Year of Martha Jones, an upcoming three-story audio adventure set.

This is very exciting news for Martha fans. (I am one of them.) We got a taste of her life at UNIT in Torchwood: Dissected back in February 2020. But these stories will really allow us to celebrate Martha’s bravery and sacrifice. This part of her life has been explored before, specifically in The Story of Martha, a 2008 BBC book by Dan Abnett, Robert Shearman, and Simon Jowett. It’s a great read but there’s still so much that Big Finish can do with this lengthy time period. Martha didn’t have a TARDIS so she literally spent 365 days on her own. And who doesn’t want to hear Freema slip back into this role once again?! The adventures will also bring Martha’s mom, Francine Jones, back into the fold. Actress Adjoa Andoh will be taking on that role once again 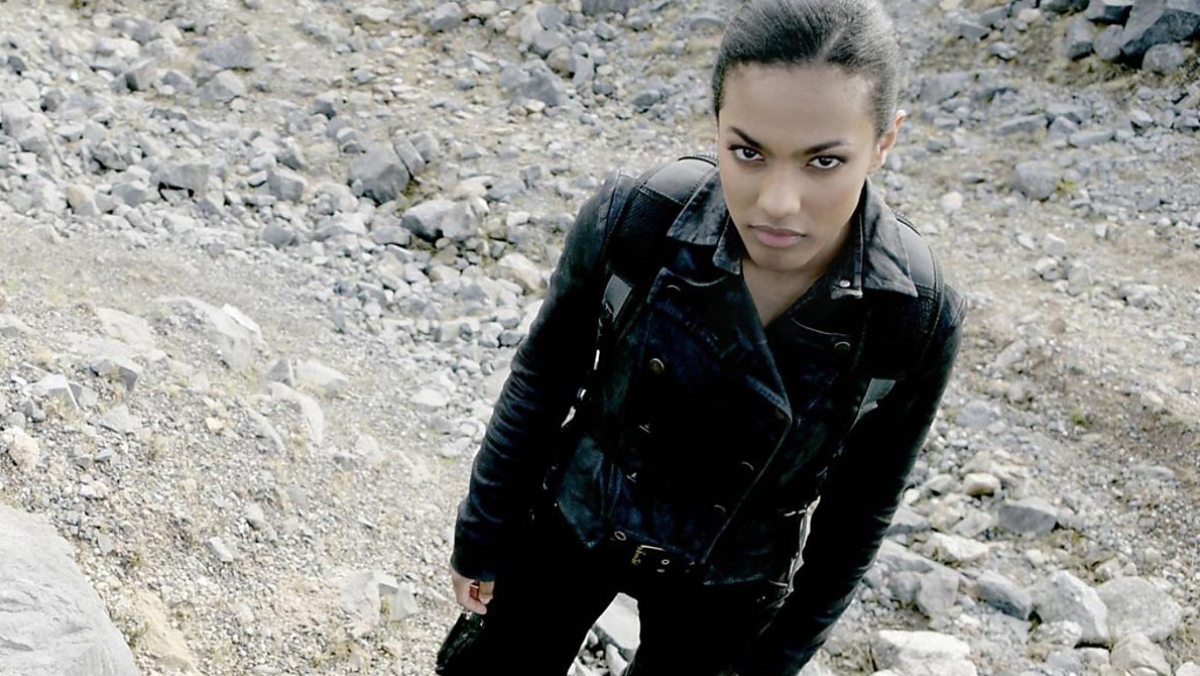 The Year of Martha Jones is made up of three stories: The Last Diner by James Goss, Silver Medal by Tim Foley, and Deceived by Matt Fitton. The general plot details for each one are as follows:

Martha arrives on the west coast of the US and finds an old friend waiting to make contact. A desperate group gathers for her stories. But when Francine arrives, escaped from the Valiant, she isn’t so keen to hear about the Doctor…

Martha journeys to a forest camp, hidden from Toclafanepatrols. It’s somewhere she’s been before with the Doctor, more than a century ago –where the silver mines held a deadly secret. The resistance are ready to risk everything, but there’ll be no prize for second place.

The Master’s minions are competing to please him. And agents Beecham and Strand believe nothing would please him more than finding the Doctor’s stray companion. As Martha and friends hide out in Vegas, the Toclafane arrive. How many levels of deception must be uncovered for Martha to reach the truth?

Friends, you say? You probably think it is someone we know but that’s not the case. Serin Ibrahim will voice Martha’s friend Holly and Ewart James Walters as Tucker. It is pretty cool to know that she will have her own companions in her Earth journey. I love a diverse gang! 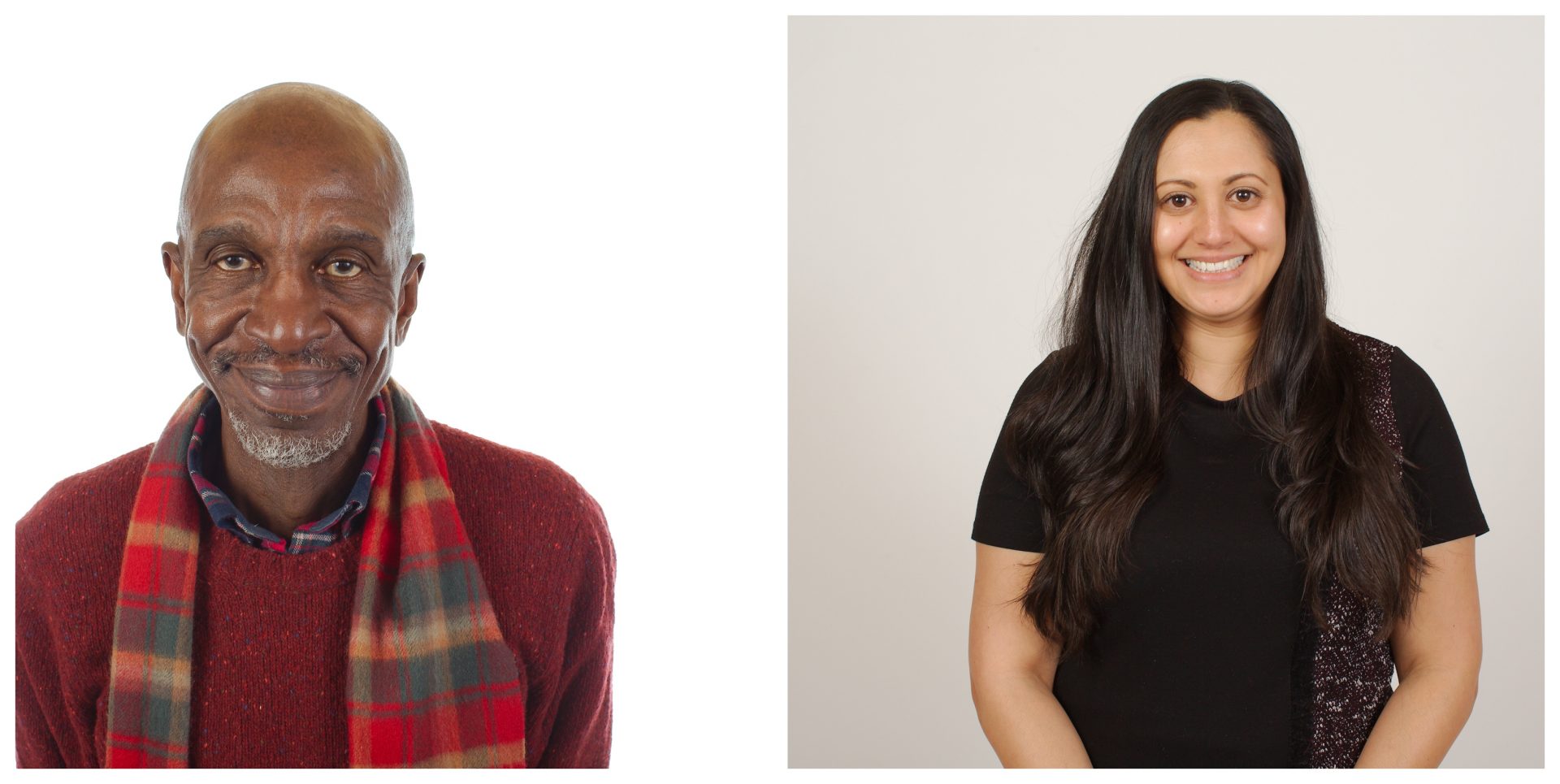 In a press release, Agyeman expressed her own curiosity and excitement over exploring this part of Martha’s epic life. “We really didn’t know what Martha was going through during that year on Earth – we see her embark on it, and we see the conclusion of it, but it’s so interesting to really see her as an ordinary person, trying to do extraordinary things,” said Agyeman. “She has incredible independence and strength so I think she can rely on that, but it’s been great to see how she does ebb and flow throughout that journey.”

The Year of Martha Jones will release sometime in December 2021. Fans can pre-order this set as a collector’s edition or digital download from Big Finish’s website. Doctor Martha Jones, you deserve this time to shine.