The Ninth Doctor’s triumphant return to the Whoniverse continues! The second volume of Doctor Who – The Ninth Doctor Adventures is almost here, and there are finally a few new details to divulge. Christopher Eccleston‘s beloved Nine is still traversing the universe as usual and he’s responding to all calls for help. This set, aptly titled Respond to All Calls, brings in fresh faces and epic adventures for our favorite Lord of Time.

Similar to other Big Finish sets, Respond to All Calls features three audio adventures. A Big Finish press release gives us more information about story titles and general descriptions. Here’s what we will get this time around: 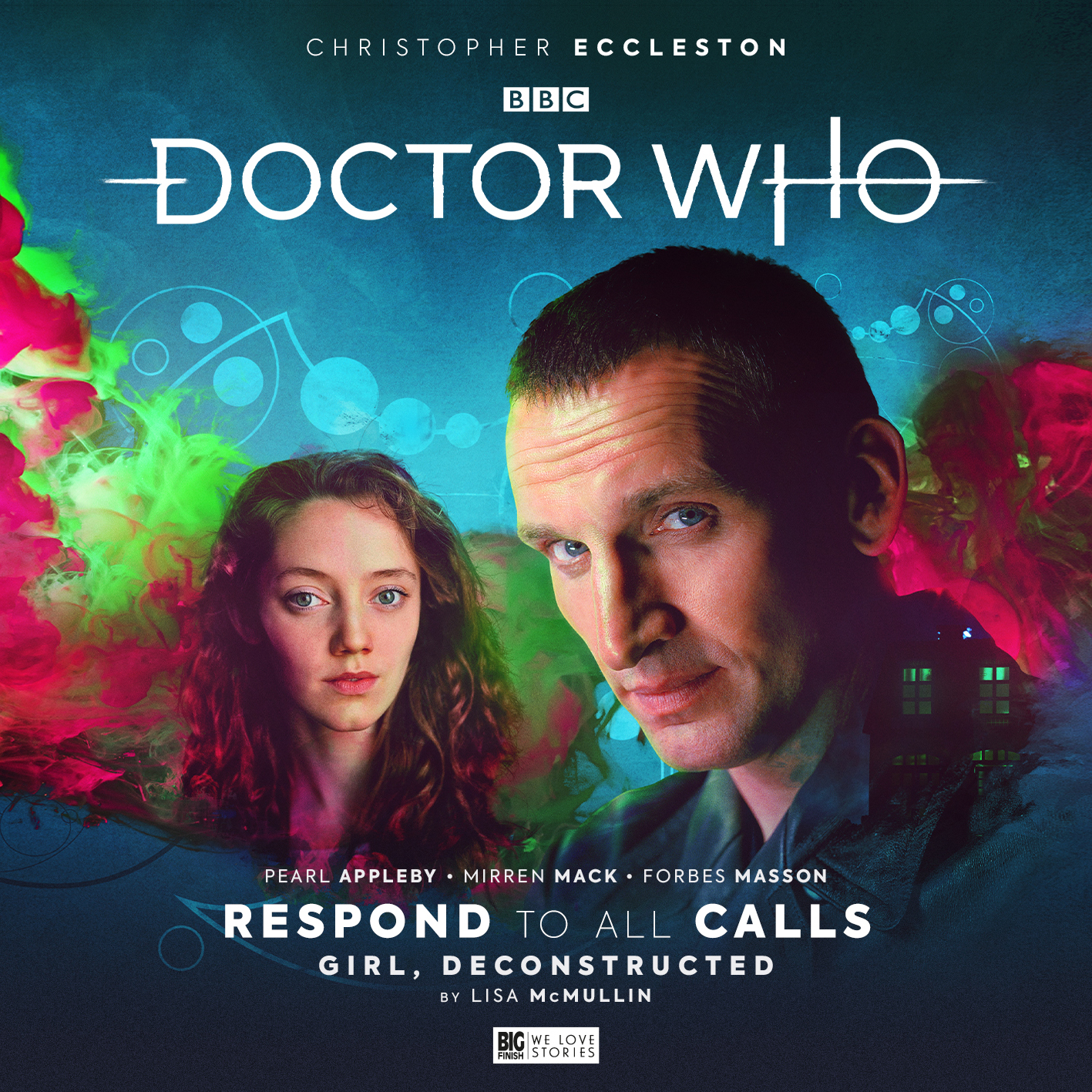 Marnie is missing. But she hasn’t run away, as her dad fears; Marnie is still very much at home. But not quite as she was. The Doctor joins forces with Missing Persons detective Jana Lee to help solve the mystery of a girl who’s gone to pieces. This story is written by Lisa McMullin. 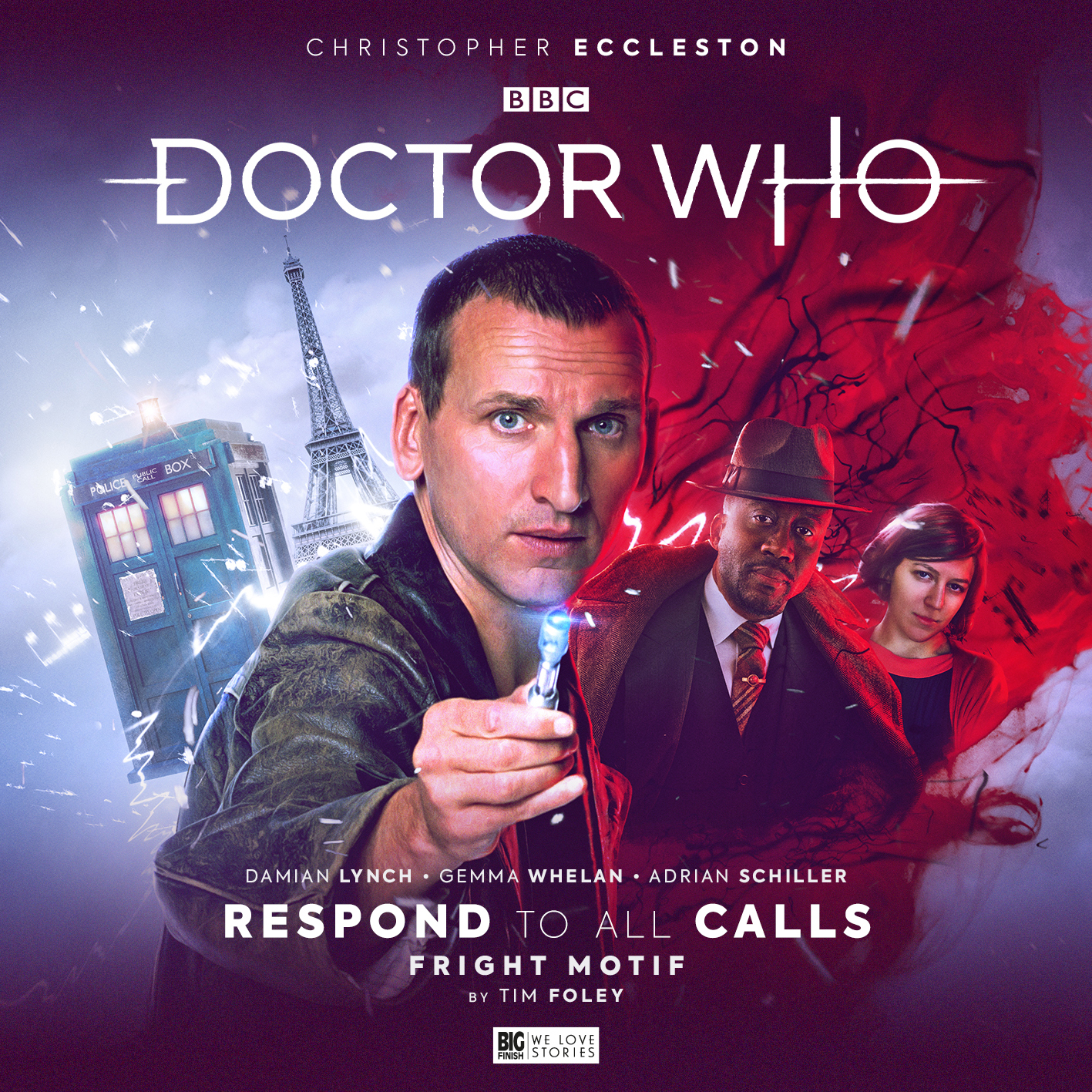 Writer Time Foley pens this scary tale. In post-War Paris, musician Artie Berger has lost his mojo, but gained a predator—something that seeps through the cracks of dissonance to devour the unwary. Luckily for Artie, the Doctor is here. Unluckily for everyone, he needs bait to trap a monster…

Planet of the End 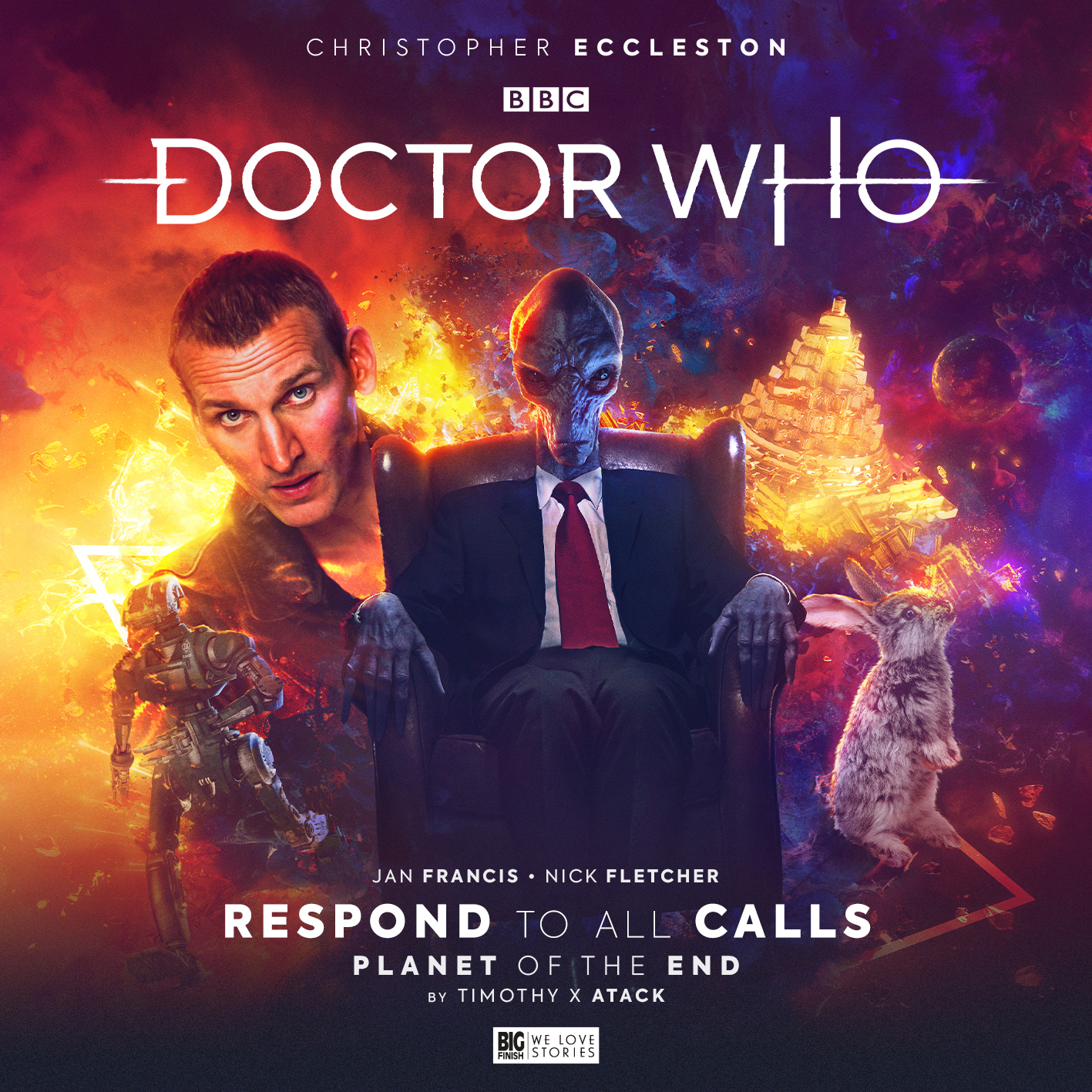 The Doctor arrives on a mausoleum world for sightseeing and light pedantry, correcting its planetary records. The resident AI has other ideas. Deep within a tomb, something stirs. Occasus is the last resting place of a species far too dangerous to exist. And the Doctor is its way back. Story by Timothy X Atack.

These stories will include a slate of British actors alongside Eccleston, including Forbes Masson, Damien Lynch, Mirren Mack, Gemma Whelan, Adrian Schiller, and Jan Francis.

According to Big Finish’s website, this set will introduce fans to yet another group of foes. These stories will include the Serapheem, a “lighter-than-air” species, the First and Second Incorporation from a “business-obsessed” race, and an artificial intelligence called Fred. The last name we would think of for AI would be Fred.

Respond to All Calls will release in August 2021. Listeners can head over and grab their digital and/or physical pre-orders. It will surely be more fantastic times from Nine.