Imagine you’re an ordinary human in the X-Men: The Animated Series universe. One of the cool, non-bigoted ones we mean. Even if you were open minded and accepted the mutant race as equal, chances are your life would be affected by their existence in some way. Especially depending on what kind of job you have.

In this new video from Dorkly, (via Geeks Are Sexy), we learn which regular mundane jobs would be that much worse due to the existence of the X-Men and other mutants. You can watch the full “Worst Jobs in the X-Men Universe” video above.

As funny as that video is, they actually make some valid points. There are definitely some inconsistencies in the whole X-Men mythology. Especially with one of their points, regarding other superpowered (but non-mutant) heroes in the Marvel Universe. How come the Avengers and the Fantastic Four aren’t as hated by humanity as the X-Men, just because they weren’t born with their powers? 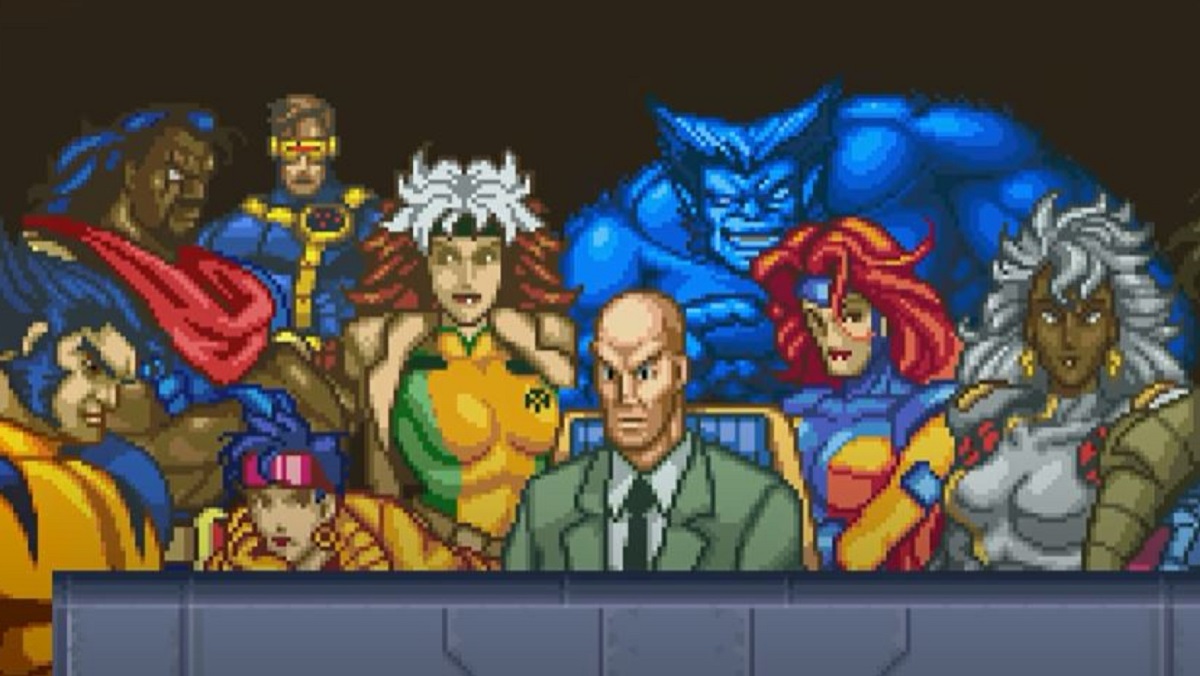 Ok, that one you can chalk up to plain old bigotry. It doesn’t have to make sense, because racism don’t sense. This reminds me of being a kid in the ’80s, where liking openly gay pop stars wearing make-up would get you bullied on the playground. But liking straight male hair metal artists with just as much hairspray and eyeliner would be totally fine. Bigotry is not logical.

However, there is no reason why so-called “webbed menace” Spider-Man isn’t believed to be a mutant. His identity is secret. Who did a DNA test? It’s one of the great mysteries of the Marvel Universe, and I am glad this video hilariously points that one out. Also, Wolverine in the metal detector is an oldie but a goodie, and is still funny. And making fun of Cable’s endless pouches on his costume? Never gets old either.