An Animated X-FILES Spin-Off Is in Development - Nerdist

An Animated X-FILES Spin-Off Is in Development

If you thought the last season of Fox’s The X-Files revival series in 2018 was the end, think again. However, this latest revival probably wasn’t what you were expecting. According to a report in TV Line, an animated comedy spin-off called The X-Files: Albuquerque is in development at Fox. Original series creator Chris Carter will executive produce, but won’t be the series showrunner. The show is said to center around “an office full of misfit agents who investigate X-Files cases too wacky, ridiculous or downright dopey for Mulder and Scully to bother with.” 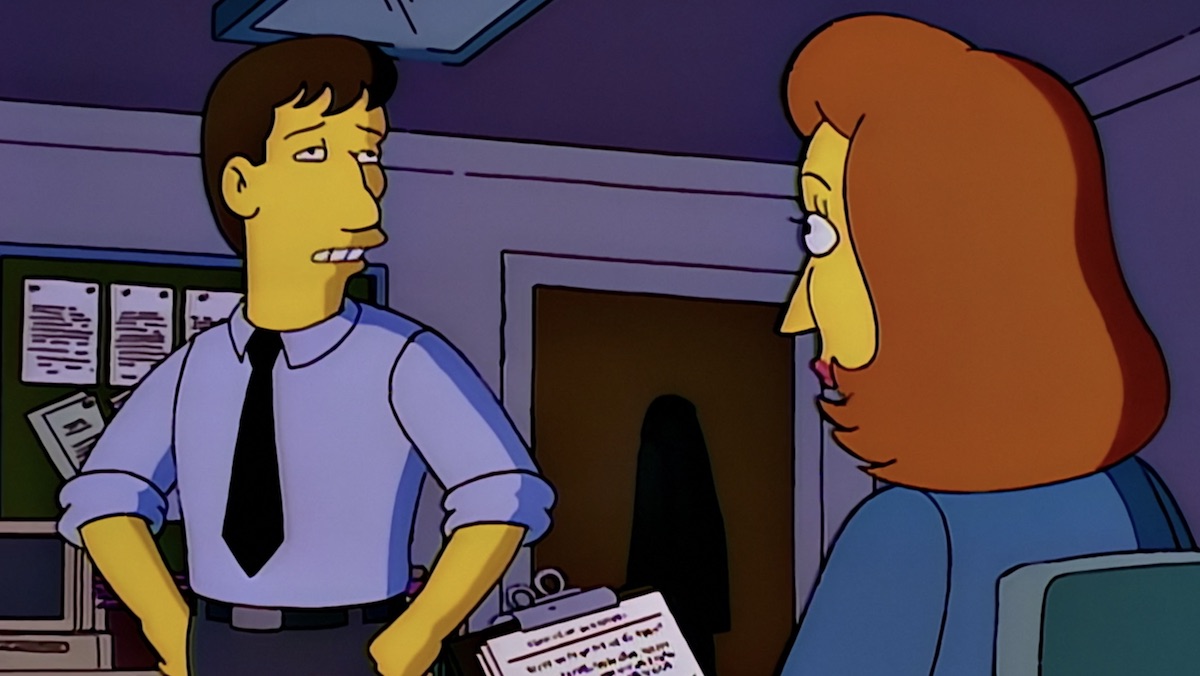 From the sound of things, the show will be in continuity with the live-action franchise. But don’t expect Agents Mulder and Scully to actually appear. Gillian Anderson made it pretty clear that season 11 was her final bow as Dana Scully. Still, like other franchises like Star Wars and Star Trek, it is probably strong enough to outlive its original characters. In fact, this series sounds a whole lot like the new animated series Star Trek: Lower Decks. That cartoon comedy is also a send-up of Trek tropes, but it also supposedly canon with the live-action universe.

As of right now, the series has a has received a script and presentation commitment from Fox. That doesn’t mean it will go to full series though. The original X-Files was one of the network’s most iconic shows. So it makes sense that they would want the franchise to continue in some form. The interesting thing here is that now, Disney owns the X-Files brand, as part of Twentieth Century Films. Whereas the Fox network would just be licensing the brand from a competitor. But they’re already doing that with The Simpsons, so why not? We imagine that we’ll be hearing a lot more about this animated X-Files revival in the months to come.