Underwater archeological explorers have discovered the skeletons of six 18th century pirates off the coast of Cape Code, and one of them may be a famously likable captain: Samuel “Black Sam” Bellamy. The explorers found the pirate skeletons amongst the underwater shipwreck of the Whydah Gally; a ship the British pirate captain stole from slave traders in 1717, and subsequently wrecked in a violent storm. 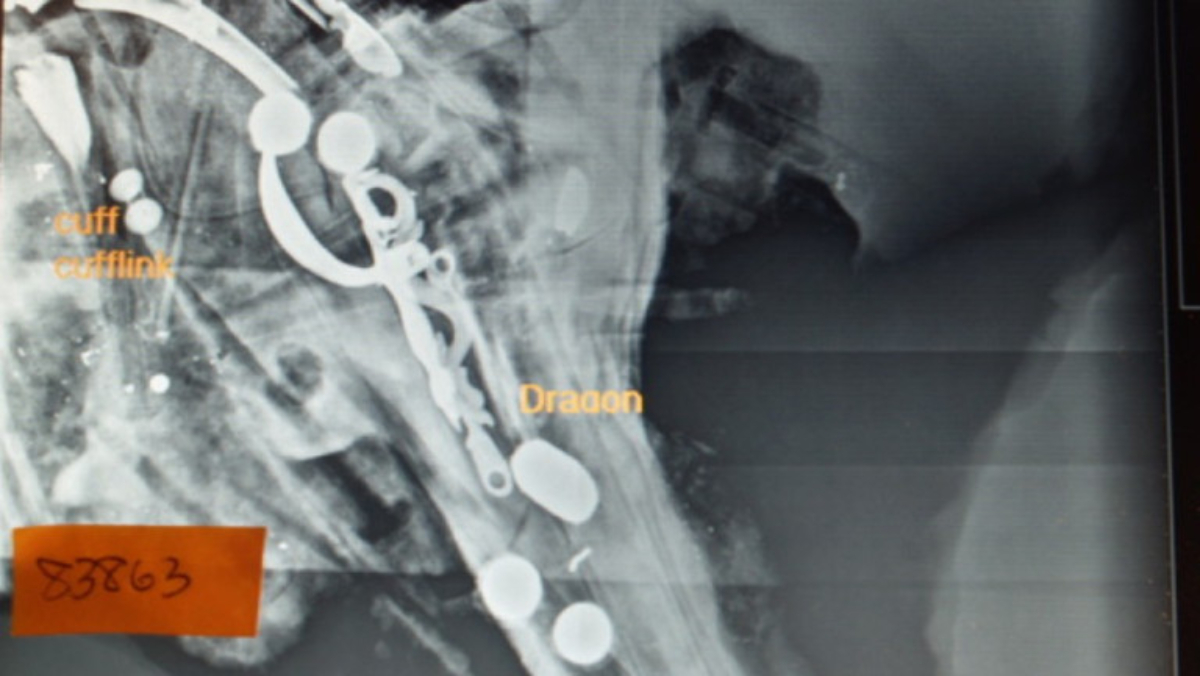 The Smithsonian Magazine reported on the discovery, which the Whydah Pirate Museum in West Yarmouth, Massachusetts, recently announced. Explorers with the Museum have been scouring the Whydah Gally wreck since 1984, when underwater explorer, Barry Clifford, discovered it.

The six skeletons currently belong to anonymous members of the state-of-the-art, 110-foot-long slave ship’s crew; one that consisted of 146 men—many of whom were former African slaves—and the 29-year-old Bellamy. (Yes, Bellamy was a pirate captain at only 29, although average life expectancy in Europe around this time was 41 years old.)

The remains of at least six pirates have been found off the coast of the Cape. NOW on @wbz more w/ explorer Barry Clifford. "On board this former slave ship, a third of the Whydah crew were former slaves, they were experimenting in democracy 50 years before George Washington." pic.twitter.com/eU5DHUpqAu

The skeletons explorers have recovered from the Whydah shipwreck are unique in that they’ve been found together with treasure, weaponry, and clothing. Clifford and his colleagues, for example, recovered a pirate skeleton in 2018 that still had a pistol in his hand.

The intact skeletons allow the explorers to compare the dead pirates’ DNA to that of living relatives. And while the gun-toting pirate from 2018 remains an anonymous crew member, Clifford seems optimistic he’ll eventually be able to link one of the skeletons to a living descendent of Bellamy. (Specifically Simon Bellamy, who resides in the UK.) And, thusly, identify a particular skeleton as the famous pirate.

“We hope that modern, cutting-edge technology will help us identify these pirates and reunite them with any descendants who could be out there,” Clifford told CBS News, Boston. Clifford added in a statement that “We know a third of the crew was of African origin and the fact they had robbed the Whydah, which was a slave ship, presents them in a whole new light.”

Regardless of whatever other jewels and weapons the explorers find, identifying Bellamy’s skeleton may be the biggest treasure of all. The young captain not only liberated slaves, but expressly stole from the rich and gave to the poor. So much so he likened himself to Robin Hood, and his men, to Robin Hood’s men. Which, if accurate, would make him a modern-day hero of sorts? Or at least a good character for another Disney blockbuster.