For the past decade, Disney has been packing theaters with live-action remakes of several of their most beloved animated films. And with the launch of Disney+ last year, they began creating similar remakes for their new streaming service, as Lady and the Tramp was among their first offerings. Now, another animated classic remake is headed to Disney+. The Hollywood Reporter has announced that the Mouse House has hired Carlos Lopez Estrada, director of 2018’s Blindspotting, to create a live-action version of the 1973 classic Robin Hood. Lady and the Tramp’s Kari Granlund is writing the script. 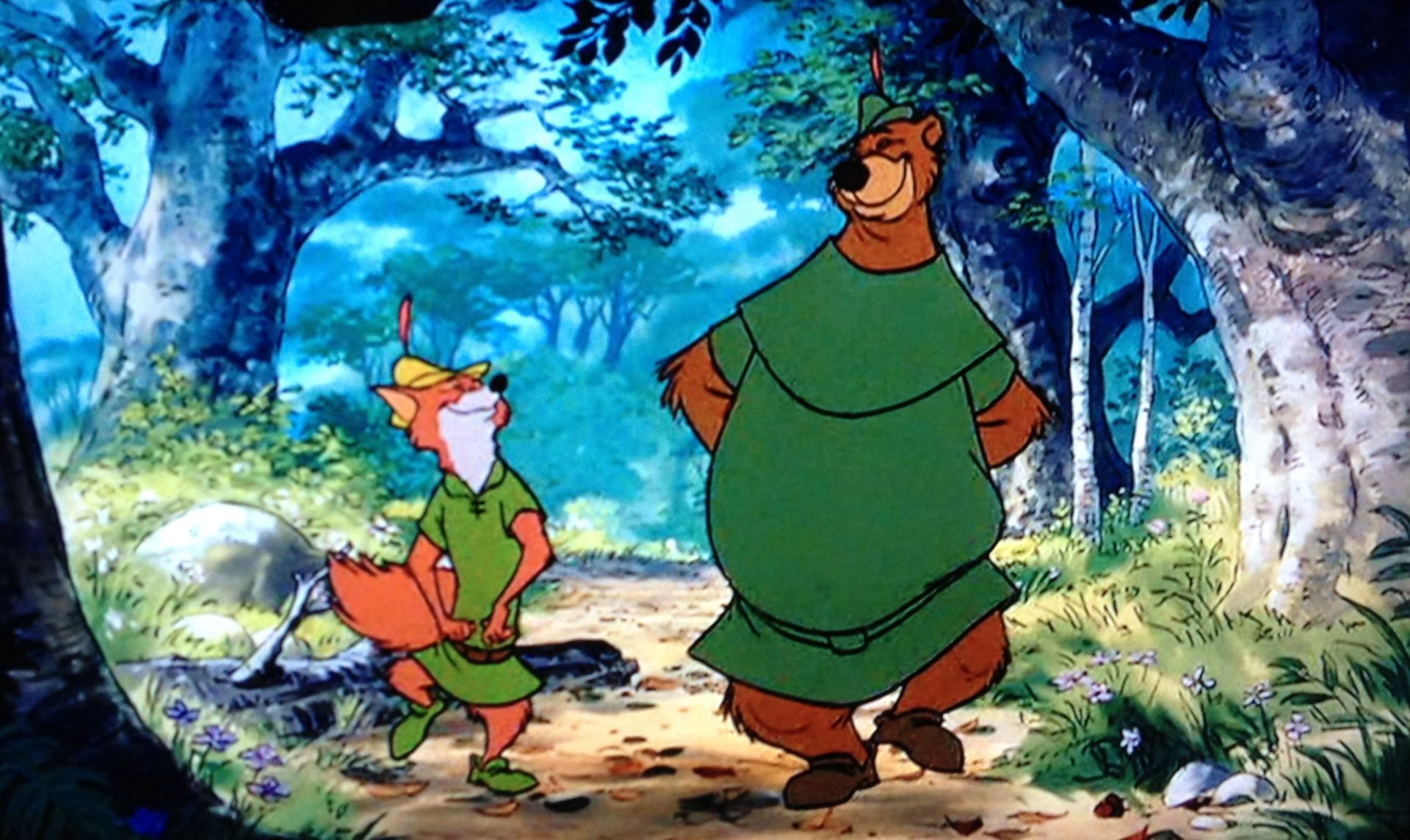 The original 1973 film was created during the so-called “lost years” at Walt Disney Animation. This is after the death of Walt, but before the Disney Renaissance, which produced hits like The Little Mermaid and Beauty and the Beast. Nevertheless, this version of the classic tale is beloved by many a Disney fan. It’s essentially the classic adventure story everyone knows and loves, but in traditional Disney fashion, told entirely via anthropomorphic animals.

So how does Disney plan on bringing this one to life? According to the original report, this will again feature the characters as animals, only this time they will be brought to life via a live-action/CG hybrid format. That honestly sounds a lot like Cats, but hopefully Disney will have better luck creating human/CGI mash-ups with foxes and bears than that movie did with felines. And in case there was any doubt, this one is planning to remain a musical, so expect classic songs from the original film like “Love” and “Oo De Lally.” 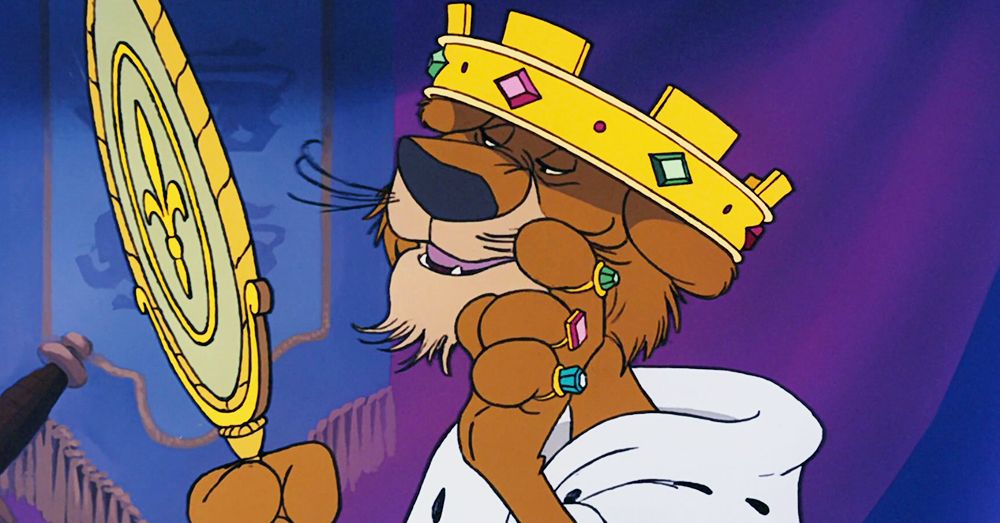 This project is in early development, so still no word on casting. Given the complexities of the special effects, we imagine this one might take a while. Hopefully, this movie which has a bunch of forest animals running around with human faces and feather caps on ends up looking cool and not creepy. Fingers remain crossed.