The Dark Crystal is one of the most beloved fantasy films of all time. The gorgeous puppetry and intricate lore made the film a fan favorite, so when a prequel series was announced fans everywhere were exhilarated. Netflix’s Louis Leterrier-helmed The Dark Crystal: Age of Resistance is already garnering rave reviews for good reason as it is the perfect continuation of the world, which has continued to grow through official books and comics since the film was released in 1982. To celebrate the return of the Gelflings, we chatted to series writers Javier Grillo-Marxuach, Will Matthews, and Jeffrey Addis about bringing The Dark Crystal back to our screens and the responsibility they felt to the creators, the world, and the fans.

One of the key things that united all of the writers was their love for the original property and the giants who made it, as Grillo-Marxuach passionately explained. “In our writer’s room, we had a framed picture of Jim Henson, Frank Oz, and Gary Kurtz. You’re literally talking about three people who were gods to me when I was a kid, and it was deeply humbling to know that we were treading on that ground and that we had the responsibility of doing honor to the legacy of these three men and everybody who worked on the original.” 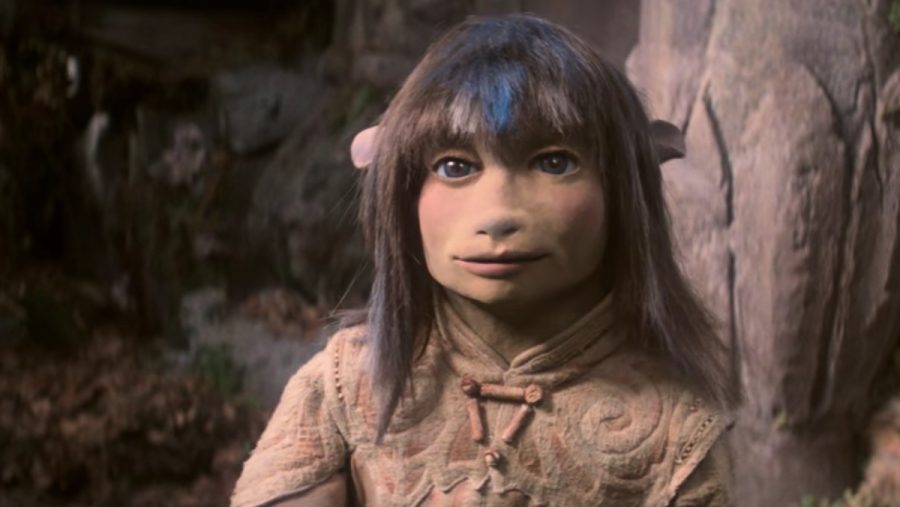 As the writers joked, the film isn’t called The Light Crystal. That exploration of darkness is key to the longevity of the franchise and the success of the new iteration of the show, so finding a balance between fantasy and fear was key to the group reinventing the series for Netflix. For Matthews, it was something that had always appealed about the original property. “I actually found that there was something incredibly comforting in the idea that here’s the thing that scares you and here’s why. Things that really terrify you are often going on beyond the peripheries and you can’t always get a handle on them, but here is something you can understand and connect with. And there’s also something so beautiful about how weird this world is.”

Grillo-Marxuach agreed, adding, “Jim Henson clearly was a believer that fairy tales have to serve a function, and that children could take a lot more than they were given. There are moments in the show and there are moments in the film that are genuinely terrifying. Now, mind you, neither the show and other films are intended solely for young people. They are intended for a broad audience. But I think that the darkness is there because a lot of our audience is going to be able to handle that and to hear and to see these concepts that are a little bit more disturbing than the standard fare. And I think that that’s something that serves a purpose.” 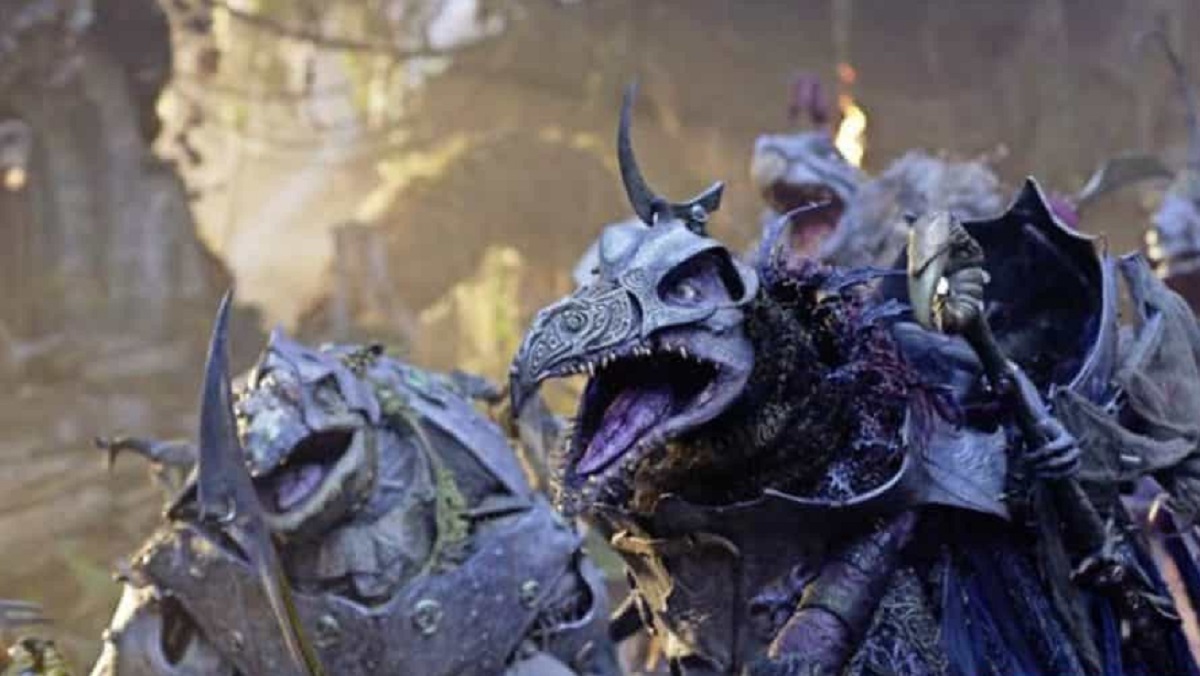 The Skeksies in The Dark Crystal: Age of Resistance (C) Netflix, The Henson Company 2019

When it came to crafting the world of The Dark Crystal, the team was lucky enough to have the complete backing of the Henson Company and the master puppeteer’s family. It was a moving experience for Grillo-Marxuach. “Lisa Henson is an executive producer on this thing. This is her father’s proudest moment, the thing he worked hardest on, and that he loved the most of anything. So it’s not as if we’re sort of taking the legacy and running with it unsupervised, you know? J.M. Lee who wrote the YA books joined us in the writer’s room to work on the script. He was a great resource. The Henson Company has somebody in the house who is literally tasked with keeping Jim Henson’s legacy in order and we have access to all of that material.”

Dark Crystal: Age of Resistance isn’t just a coming together of ages of storytelling and filmmaking with the melding of practical and digital; it also brings together two eras of creators and fans. Addis explained how the power of the love that people have for the film shaped the team working on the show. “We had a lot of people from the original involved. Gary Kurtz came to the set before he passed away. A lot of people have very strong connections to the movie. [Andy] Samberg called when the show was announced and he came into the writer’s room and said ‘I’ll hold your broom.’ And we were like, ‘There are much better uses for your talents.’ People just have a very strong attachment to this property.”