One of the biggest environmental disasters that needs to be addressed ASAP is the immense plastic pollution in the oceans. According to the nonprofit organization The Ocean Cleanup Project, the best way to do this is to tackle the incoming plastics at their source: rivers along coasts. With a new tool, the nonprofit allows people to see the 1,000 most-polluting rivers in the world; ones it aims to purify with its autonomous, plastic-collecting drone ships. 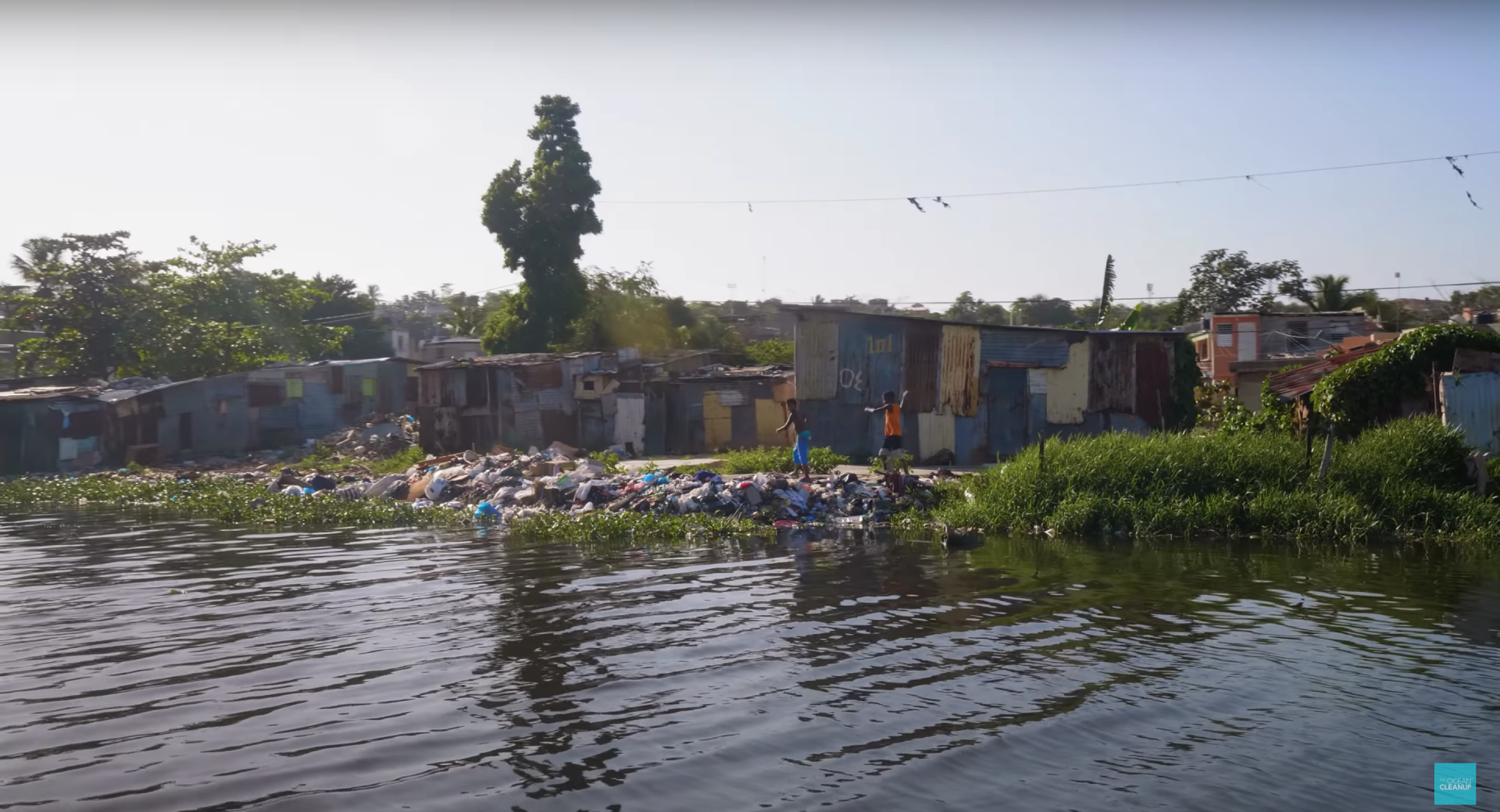 The nonprofit’s tool, which you can check out here, allows users to scroll through a world map with 1,000 dots placed along various coasts. Each dot represents one of the 1,000 most-polluting rivers in the world; with dot sizes growing proportionally to how much pollution their corresponding rivers produce.

“It’s not the great rivers of the world [doing the polluting],” Ocean Cleanup Project CEO, Boyan Slat, says in the video immediately below. “It’s sort of smaller rivers through cities in rising economies; that’s where the plastic pollution hotspots of the world can be found,” the 26-year-old inventor adds.

As the nonprofit notes, the biggest problem regions are archipelagos. These areas, which contain numerous rivers that spill out into the ocean, are highly prevalent in countries like Indonesia, The Philippines, and Malaysia. There are also significant problem coasts in the Dominican Republic and Central America.

Despite the immensity of the problem, The Ocean Cleanup already has multiple autonomous ships that clean plastics from rivers. The “Interceptor” ships—in the video below—use 100% solar power. They’re also able to collect large amounts of plastic by hooking to the sides of rivers; using “debris concentrating barriers” to siphon in the pollution.

Those who want to keep up with the effort to clean these rivers should keep checking back in with the Project. The nonprofit says it wants to come up with solutions to purify all 1,000 rivers over the next five years. A mind-bogglingly difficult challenge to be sure, but one that, if overcome, could mean Aquaman stops describing humanity as a “disease.”