Locals on the Yamal peninsula in the Russian Arctic recently found an ancient treasure washed ashore: the remains of a woolly mammoth. Those remains include a well-preserved skeleton, skin, feet, and even a complete head. The scientists now studying the remains say there’s even a chance the mammoth’s brain can be recovered.

In the tweet from geography professor Jamie Woodward, there are pictures of some of the mammoth’s surviving body parts. While it’s unclear exactly which part is which, it is easy to make out the curved rib bones. Smithsonian Magazine picked up on the story, which was first reported by The Siberian Times.

The mammoth remains were found in the silt of Lake Pechenelava-To in the Autonomous Okrug region of northwest Siberia. Reuters notes the region’s locals have been finding mammoth remains with increasing regularity. This trend is a result of climate change and its increasing the average temperatures in the Arctic. While the Times doesn’t give a timeframe for when the locals found the remains, Reuters notes the discovery occurred on July 23. 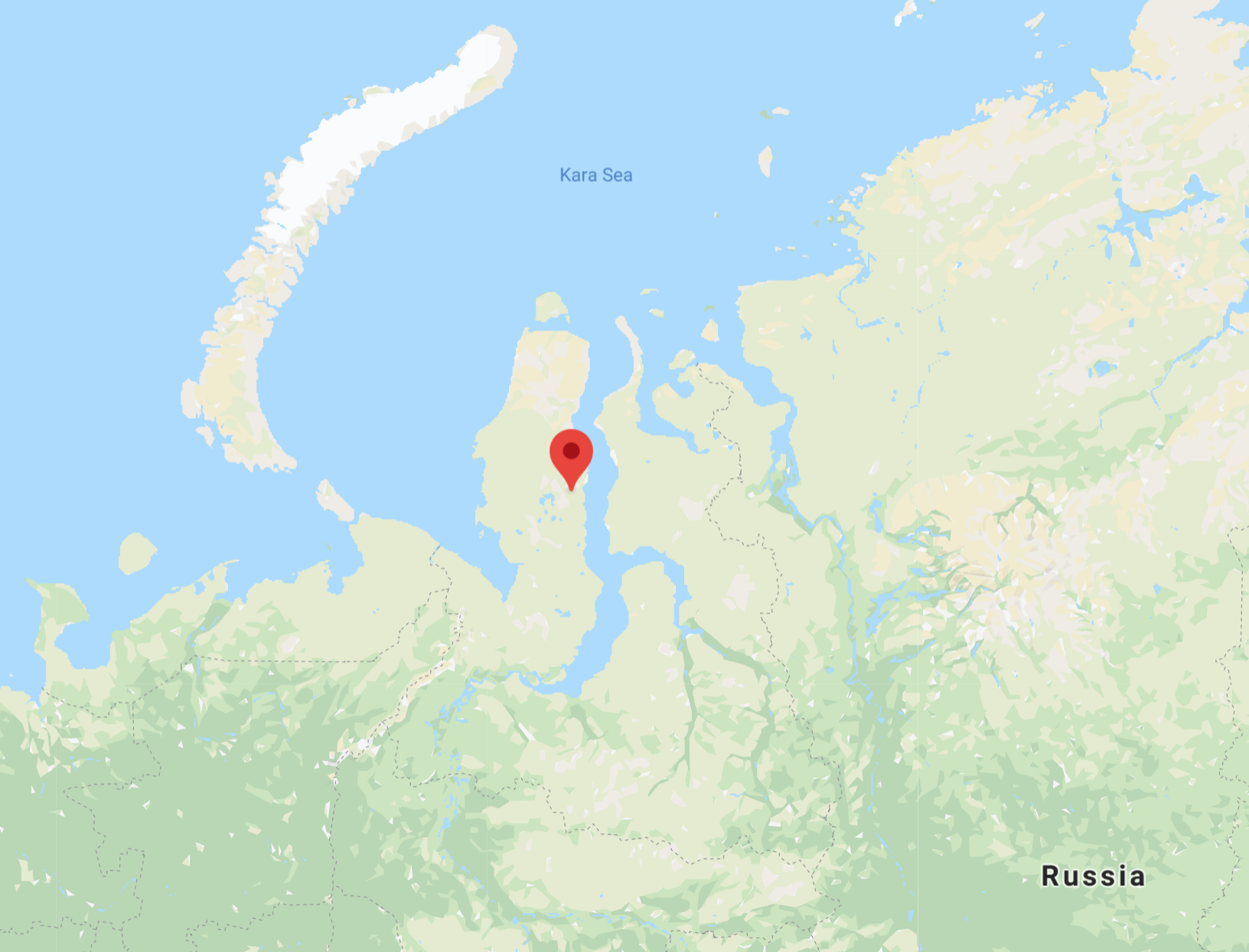 “According to the first information we have, the whole skeleton is there,” Dmitry Frolov, director of the Arctic Research Center, told the Times. Frolov added that “judging by the pictures this was a young mammoth, but we’ll have to wait for tests to give the exact age.” Reuters also released the above video showing researchers unearthing the remains.

For those who need a refresher, woolly mammoths (Mammuthus primigenius) are an extinct species of mammoth that thrived during the Pleistocene. Woolly mammoths were approximately the same size as modern African elephants, with larger males weighing more than 13,000 pounds. The species went totally extinct roughly 4,000 years ago—although, somewhat incidentally, there has been talk of reviving it utilizing recovered DNA.

What do you think about these exceptionally well-preserved woolly mammoth remains? Do you think researchers will indeed find the mammoth’s brain? Let us know your thoughts in the comments!