It didn’t seem likely for most of 2020, but audiences will get to see Wonder Woman 1984 this year… just not the way any of us expected. Originally set to be one of summer’s biggest blockbusters, COVID-19 has delayed its premiere repeatedly. Now director Patty Jenkins’ followup to her 2017 hit will be coming to HBO Max on Christmas Day. Can it live up the extended hype and anticipation? And will the move from the big screen to our television sets hurt the experience? We don’t know about the latter yet. But based on the first glowing critical reactions to the movie, its story, characters, and heart will make it worth the wait no matter where or how you watch it.

Warner Bros. gave some very lucky critics a chance to finally screen the movie. That included Nerdist‘s own managing editor, Amy Ratcliffe who says that it’s exactly the movie we all need right now.

I’m not going to toe anywhere near spoilers but I’ll also say WW84 doesn’t look or feel like any other modern superhero movie. I can’t wait for us all to talk about it! pic.twitter.com/eOhfIAuoIb

She wasn’t the only one who felt that way either.

WONDER WOMAN 1984 is — forgive the term — wonderful. It doubles down on the compassion and cheese that made the first so great, as well as its tenacious belief in the best of humanity. A magical, sorely needed beacon of hope in this year

I think what surprised me most was that the message #WW84 leaves you with feels even more important to hear at the end of this year in a way @PattyJenks couldn’t have predicted when she made it. Also, it just is so exciting to have big, joyful, blockbuster movies coming out again

Fans of the Richard Donner Superman films should be extra excited about what to expect.

#WonderWoman1984 is spectacularly fun. A blockbuster with lots to value. Tonally reminiscent of the SUPERMAN movies in the best spots. Delivers a different kind of empowering kick than the original. Sentiments & themes are thoroughly enriching. Action sequences, sublime. pic.twitter.com/QFwbbFRieX

The highest compliment I can pay #WW84 is that it at times felt like a lost film from the Richard Donner era of superhero films. Plenty to love in this one. I have some exciting stuff cooking with the cast and @PattyJenks. Stay tuned! pic.twitter.com/aB9H7EA8XH

I've seen #WonderWoman1984!@PattyJenks literally made an 80s movie in every way, making it so unique for today. It feels both bigger than the first WW while simultaneously more contained.

Some were completely overwhelmed by the movie.

I’m so happy to report that #WW84 is an absolute blast from start to finish. An exceptional compliment to the first film, it’s stuffed w/ heart, hope, love, action, romance & humor. @PattyJenks, @GalGadot & team delivered one of DC's best sequels. I was in tears when it ended. pic.twitter.com/ivPkBFmehd

Yesterday I saw Wonder Woman 1984 at home & it was everything I needed & more. The movie is hugely ambitious, incredibly exciting, and full of much needed hope. It's also very long, to a fault at times, but mostly it reminded me how wonderful a big blockbuster can make you feel. pic.twitter.com/6rYbHEzI7E

There was also tons of praise for the film’s villains, played by Pedro Pascal and Kristen Wiig.

Pedro Pascal and Kristen Wiig are the highlights of #WonderWoman1984 for me.

Pascal goes ALL IN on a wild portrayal of Max Lord, a conflicted but vile villain.

Wiig's Cheetah evolution throughout the movie is heartbreaking yet epic. We need more! #WW84 pic.twitter.com/hBIUDkXCFN

Gadot perfectly captures the essence of Wonder Woman once again! @PedroPascal1 and #KristenWiig are brilliantly cast. And yes, #ChrisPine ‘s unusual and inspired return is a huge bonus, both with humor and heart! pic.twitter.com/3ydqIW78No

Add to that a terrific ensemble cast; Pedro Pascal & Kristen Wiig were complex & unexpected foes. I was also lucky enough to watch #WW84 safely on the big screen, and it was just everything. I didn't expect the experience to make me so emotional, but it did. I miss it so much. pic.twitter.com/mVq5zRadhX

Wonder Woman 1984 is a strong sequel with a story that is as emotional as it is entertaining. Gal Gadot delivers a deeply layered & powerful performance. #WW84 is a rare blockbuster where the emotional richness of the story is just as impressive as the action. Bravo Patty Jenkins pic.twitter.com/rSBGemRm69

I prefer Wonder Woman to Wonder Woman 1984. But I also much prefer seeing filmmakers take new, big swings with sequels and that’s definitely what Patty Jenkins and co. do here. Not everything adds up, but the value of selflessness, love and compassion do shine through. #WW84 pic.twitter.com/xG4JS0NVbv

Wonder Woman 1984 may not have come out in the midst of a summer blockbuster season. And we may have to settle for watching it at home on HBO Max as opposed to on the big screen. But based on these first reactions it, sounds like Wonder Woman 1984 will have been worth the wait no matter when, where, and how we watch it. 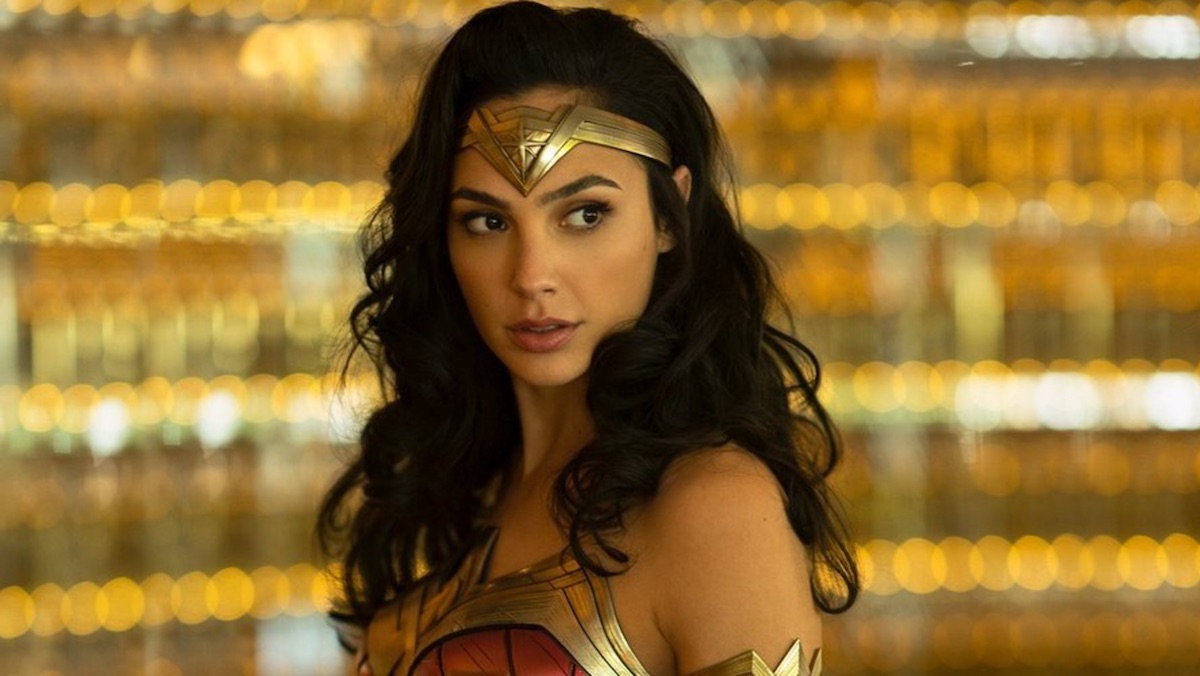