Wonder Woman 1984 is nearly here. We waited months for Patty Jenkins’ follow-up to one of the most beloved modern superhero films to arrive. Does WW84 live up to all the anticipation? Judging from the reviews, most critics seem to think so! It seems that the joyful optimism of the film is exactly what we needed this year. 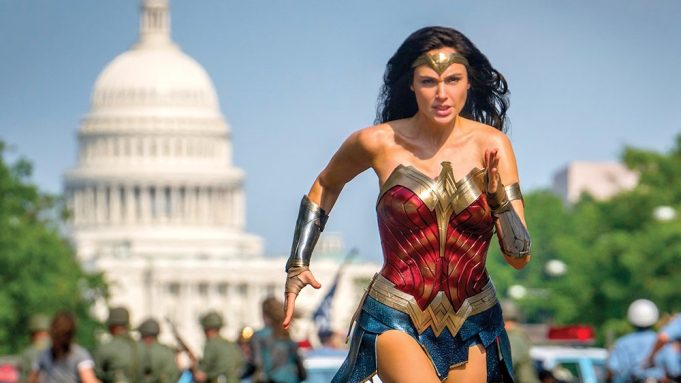 Read just some of the reviews pouring in for Wonder Woman’s second solo cinematic outing below:

Alex Abad-Santos of Vox suggests that Wonder Woman 1984 is a better romantic comedy than superhero film, but it nails important traits about Diana. Such as how much she loves “the beauty of the world and learning all of its languages, relishes her sacred duty to protect the innocent and fight for those who cannot fight themselves, and dreams of making the world better, one good deed at a time.”

Wonder Woman 1984 is a better rom-com than superhero movie https://t.co/KcOGbI8vR3

Angie Han from Mashable also gave the film a positive review, saying that although parts of the movie are messy, “WW84, like its heroine, has its heart in the right place. The emotions work even when the calculations behind them don’t quite add up.”

One of the many things critics seem to be praising about WW84 is how much it sticks to Diana Prince’s earnestness. IGN‘s Matt Purslow says “WW84 is the quintessential Wonder Woman film. Love and compassion are her driving force, layered on top of the morality and duty we’ve seen in characters like Clark Kent and Steve Rogers.”

Wonder Woman 1984 is a bright and hopeful adventure that pays loving homage to the superhero movies of yesteryear. Our review: https://t.co/r224HQ6Sku pic.twitter.com/mWlcfTfOXY

Entertainment Weekly‘s Mary Sollosi was skeptical about returning Steve Trevor from the grave, but is ultimately glad they chose to bring him back. She says of Steve’s return that “his and Diana’s relationship is the beating heart of WW84, not at all tacked on but completely essential.”

#WonderWoman1984 director Patty Jenkins goes all-in on the ‘80s, a decade that was very all-in on itself.​ https://t.co/WQkR9s9GQ4

Esther Zuckerman of Thrillist thinks that the follow up to the 2017 original is a fun movie, but it ultimately way too long (it clocks in at two and a half hours.) Although they call it a “fun but messy follow up,” they also add “there’s a lot to love in WW84: bold performances from a delightful cast, and fantastic costumes.”

Patty Jenkins has often said how much she was influenced by Richard Donner’s Superman: The Movie when making Wonder Woman, a similarity that is noted by USA Today‘s Brian Truitt. He says in his review that WW84 is “a rousing, retro throwback to Christopher Reeve’s Superman.” 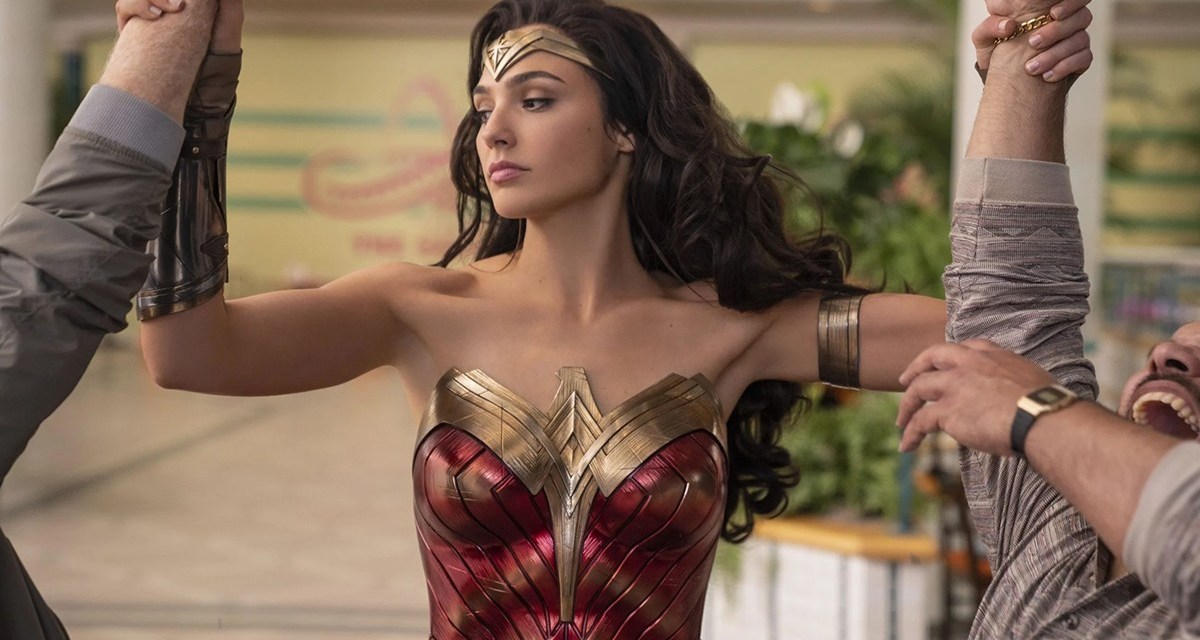 Kate Erbland of IndieWire loves the ’80s excess of it all, saying “all that neon and all those parachute pants? Just a bonus, as Jenkins and Gadot take their heartfelt heroine back to 1984, finding bombastic new territory for Diana Prince to explore.”

Ben Travis at Empire gave the film four stars, saying “It’s fitting that Diana Prince is the one to swoop in and save the day — after all, she was the original bright new hope of the DC Extended Universe, once so mired in morally murky seriousness.” A welcome respite indeed.

David Rooney at The Hollywood Reporter was more mixed on WW84, but still had praise for Gal Gadot in particular, saying “there’s still a lot to love. Gadot remains a charismatic presence who wields the lasso with authority, even tethering lightning bolts in some arresting moments. However, I missed the more hand-to-hand gladiatorial aspect of so many fight scenes in the first movie.”

Matt Goldberg at Collider was definitely less keen on WW84 than most, saying “there are moments when Wonder Woman 1984 manages to be joyful and really lean into the colorfulness of its 1980s setting, but even here the movie is scattershot and at time surprisingly limp.”