The need to ward off evil is as old as humanity itself. People do everything from praying, casting spells, and even using symbols to keep negative spirits and energy away from their lives. This week, archaeologists in Stoke Mandeville, England, found ancient stone carvings with significant symbols at the now-abandoned St. Mary’s Church excavation site. According to a Smithsonian Magazine report, the markings are likely “witches’ marks,” which are used to banish evil spirits.

Two stones feature markings with lines stemming from a central point. Each line has its own dot at the end. It could be a design to trap spirits by causing them to walk endlessly within its maze. A statement by the researchers also suggests that it may be a sun dial to signal prayer times.

One carving was located near ground level on St. Mary’s west side, so it’s more likely to be a witches’ mark. Both options are obviously a fascinating peek into the past; however, the thought of trapping a spirit in stone is more exciting. 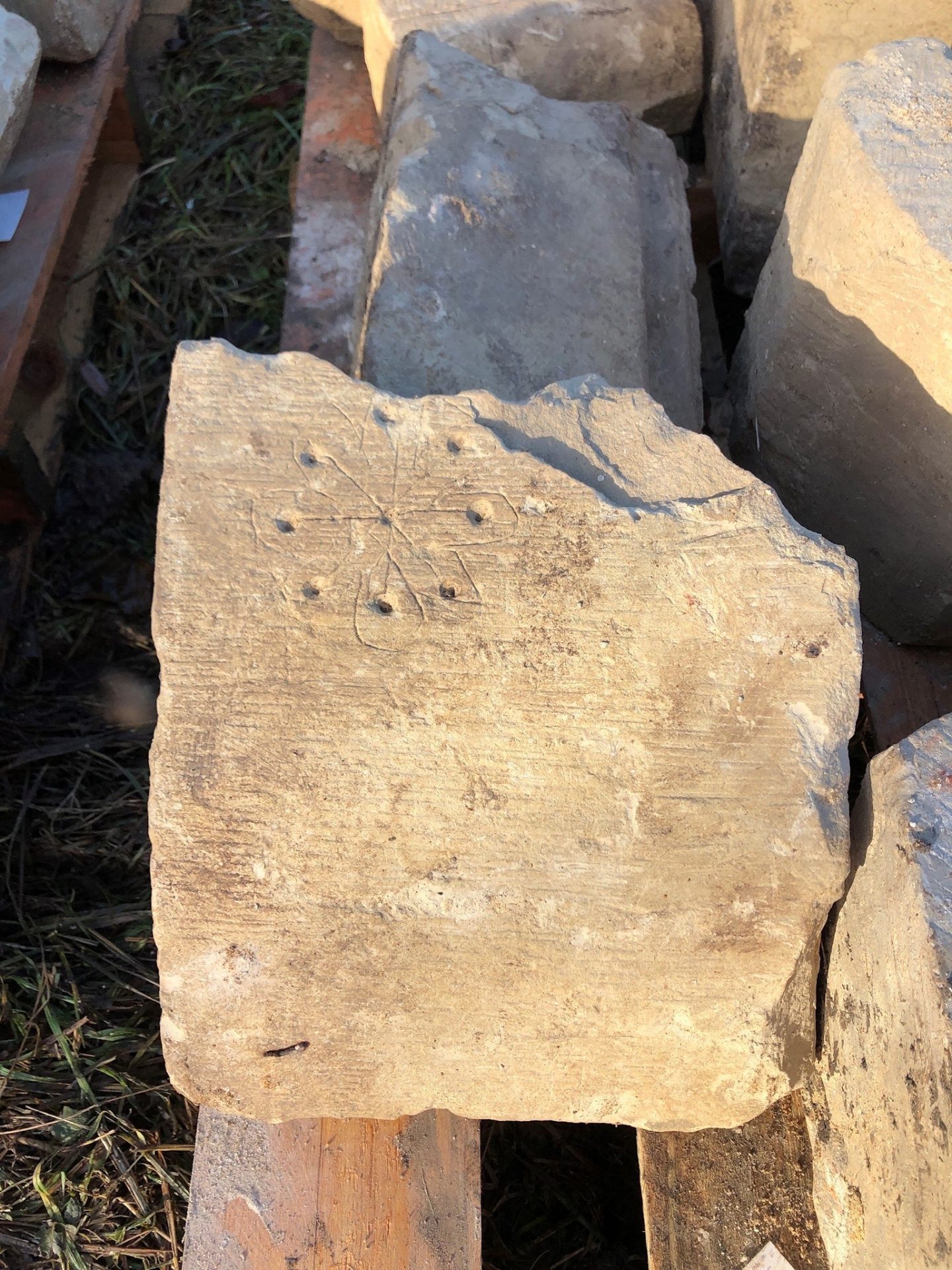 Historically, witches’ marks were near entrances of places of worship and residential areas. It’s an interesting thought considering how witches were often seen and treated by many religious organizations.

The Stoke Mandeville excavation is in preparation for HS2, a new high-speed train transit line. The system will provide travel options for people across the country as well as lower to UK’s carbon imprint in the future. So sites like St. Mary’s are going through one last round of archaeological exploration before technology takes over. 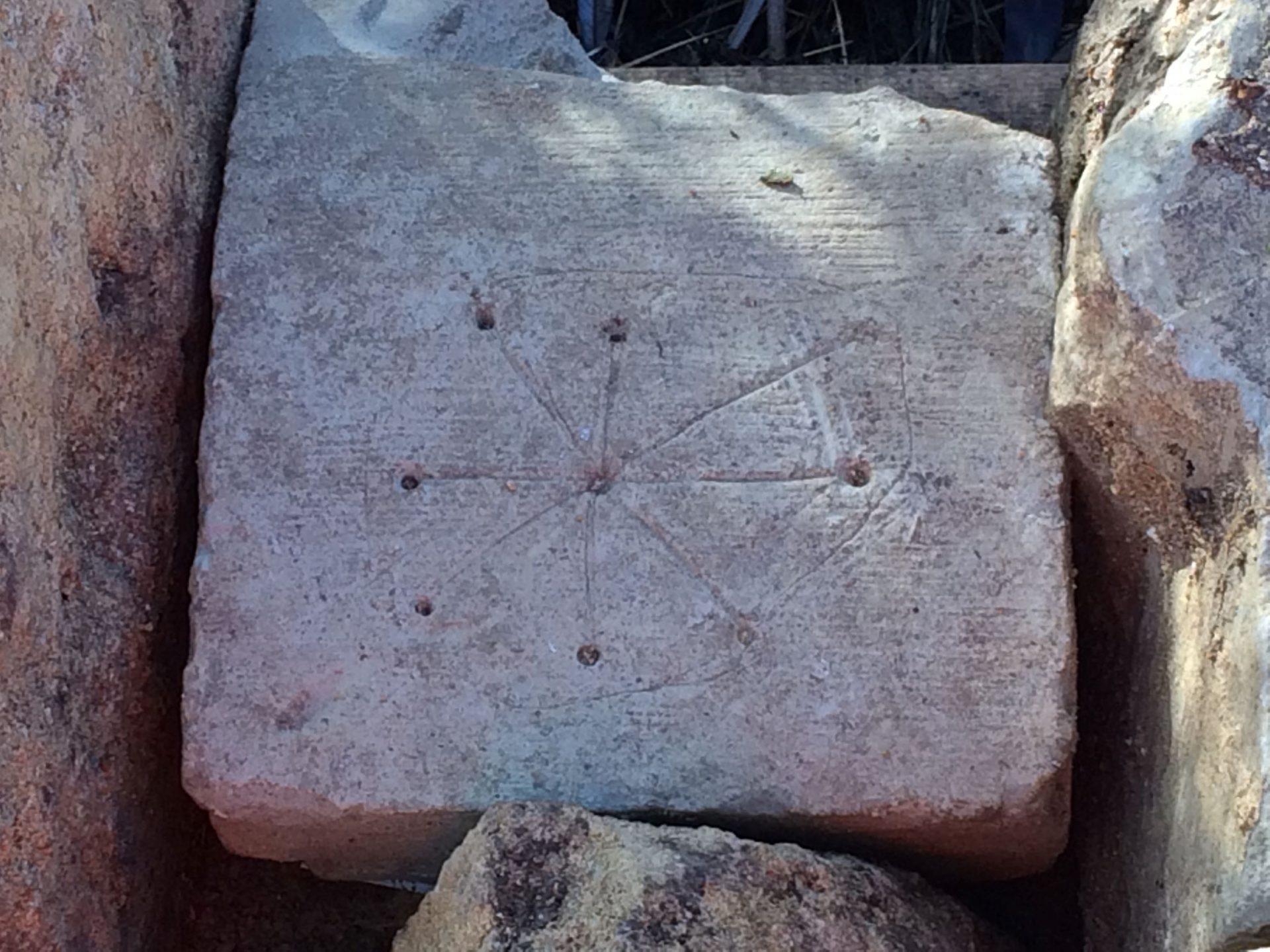 Michael Court, Lead Archaeologist at HS2, spoke further about this latest find and the wonders of unearthing British history in preparation for this massive project.

“The archaeology work being undertaken as part of the HS2 project is allowing us to reveal years of heritage and British history and share it with the world. Discoveries such as these unusual markings have opened up discussions as to their purpose and usage, offering a fascinating insight into the past.”

Hopefully, this work doesn’t cause any kind of disturbance that frees evil trapped spirits. The world is on fire enough and no one has time for that kind of terror.