Toss a coin to Dark Horse because the comics publisher just released a pair of stunning figures from The Witcher. Dark Horse is releasing the figures in partnership with CD PROJEKT RED, which makes The Witcher games, and Netflix, which is behind the series starring Henry Cavill. (Both of which are based on the Andrzej Sapkowski novels.) The figures are of the titular Witcher, Geralt of Rivia, and the sorceress Yennefer. And we have to say; the figures look a lot like their Netflix counterparts Cavill and Anya Chalotra. 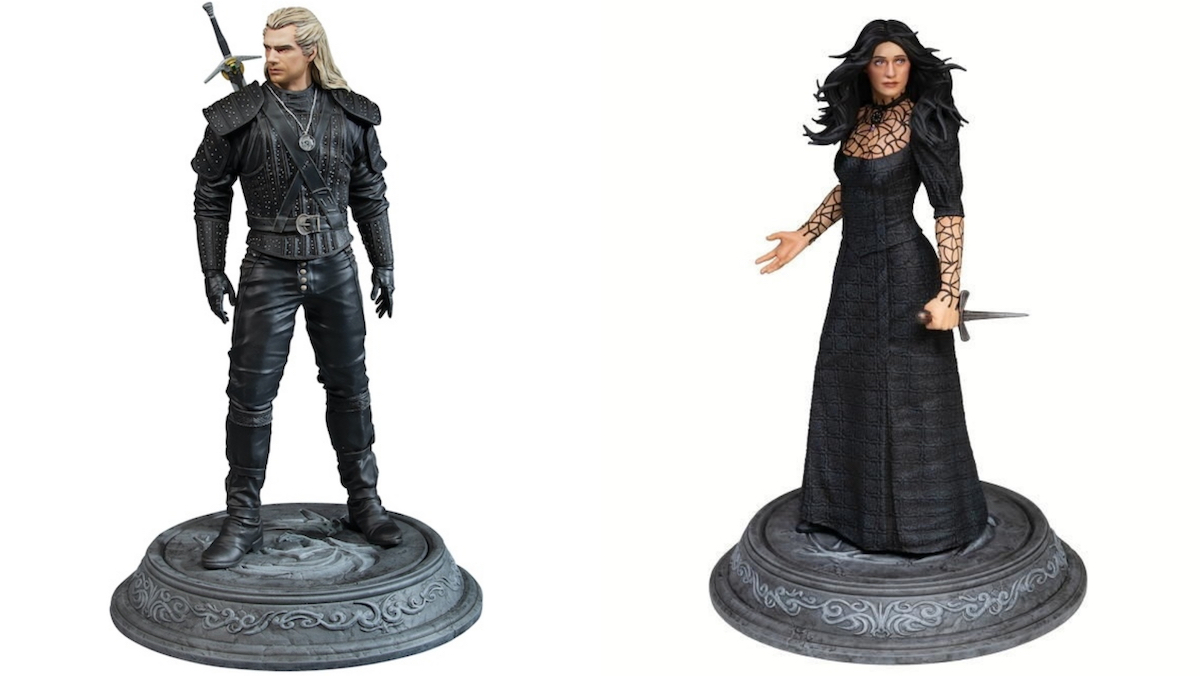 As the witcher, it’s safe to say the Geralt figure is a pretty hot commodity. The figure stands a stoic 8.5″ tall and features the character’s stunning platinum locks. And while we hate to see separated from Roach, the figure is standing solo, without his loyal horse. 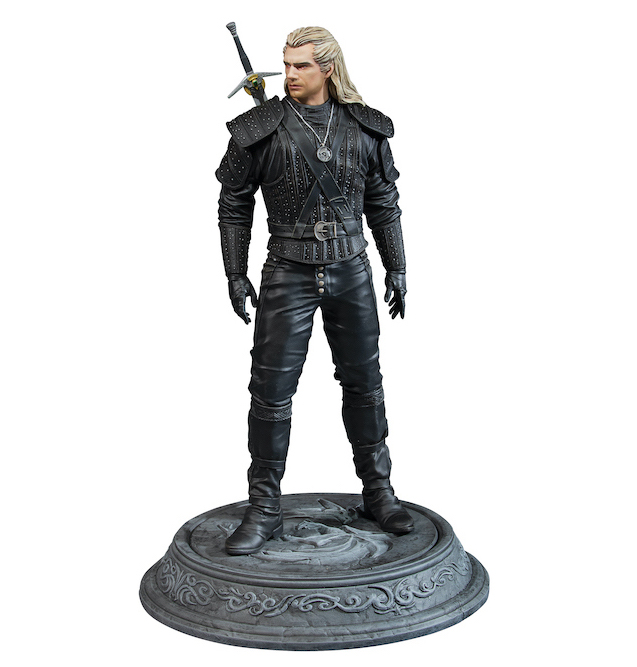 Here’s the description of the figure from Dark Horse:

Geralt of Rivia, a mutated monster hunter known as a witcher, struggles to find his place in a world where people often prove more wicked than beasts. The new deluxe hand-painted plastic figure features Geralt wearing his Season 1 armor and equipped with his meteorite sword adorned with Renfri’s brooch. Fans will notice the beautifully intricate details that tie this figure to both the hit show and the original video game.

While Dark Horse lists the Geralt figure at $49.00, the pre-order link suggests a higher price point of $59.99. And the figure ships out in February 2022. Do with that what you will. 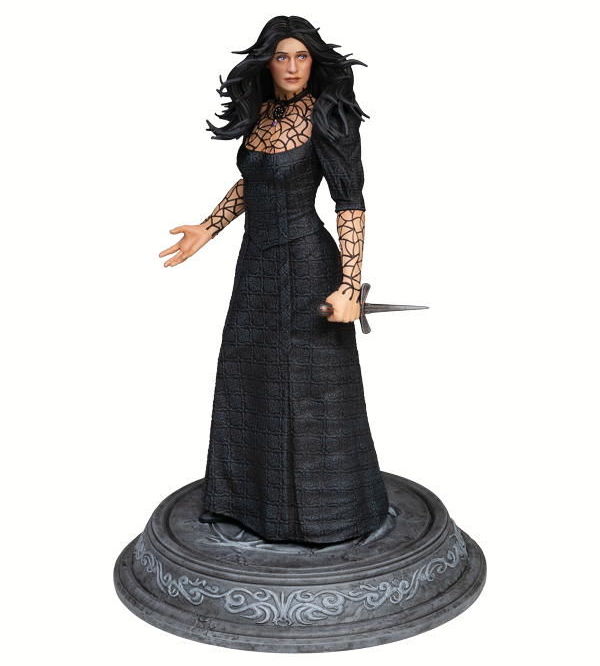 The Yennefer figure, which we first saw at Comicbook.com, stands 8″ tall and stands atop a 1″ base.

Here’s the description of the figure from Dark Horse:

The breathtakingly beautiful and powerful sorceress, Yennefer of Vengerberg, wasn’t always as she appears. In season 1 Yennefer goes on a massive adventure of magic and intrigue as she searches for her true place in the world and tries to attain all that she desires. This figure showcases her indomitable will and deadly cunning she displays during her travels.

At least we’ll have these glorious figures as we await season two.