What is magic? It’s a question that has defined some of the best fantasy stories ever and driven many of our favorite heroes in their pages. Witch Hat Atelier proposes an answer that’s not only totally unique but also offers up a sweet meditation on the nature of creating art.

2019 has been a banner year for gorgeous English-language manga translations and Witch Hat Atelier sits atop that list. Written and drawn by Kamome Shirahama—with English localization by translator Stephen Kohler, letterer Lys Blakeslee, and editor Ajani Oloye—the Kodansha Comics series centers on a world where magic is commonplace but can only be used by the elite class of witches who keep the secrets of their craft incredibly close to their chests. Coco is a young girl who wants nothing more than to be a witch but has been told for her whole life that witches are born, not made. That all falls apart after a witch appears at the tailor shop Coco’s mother runs and Coco sees how magic is actually made, learning that really anyone can do it as long as they can draw. 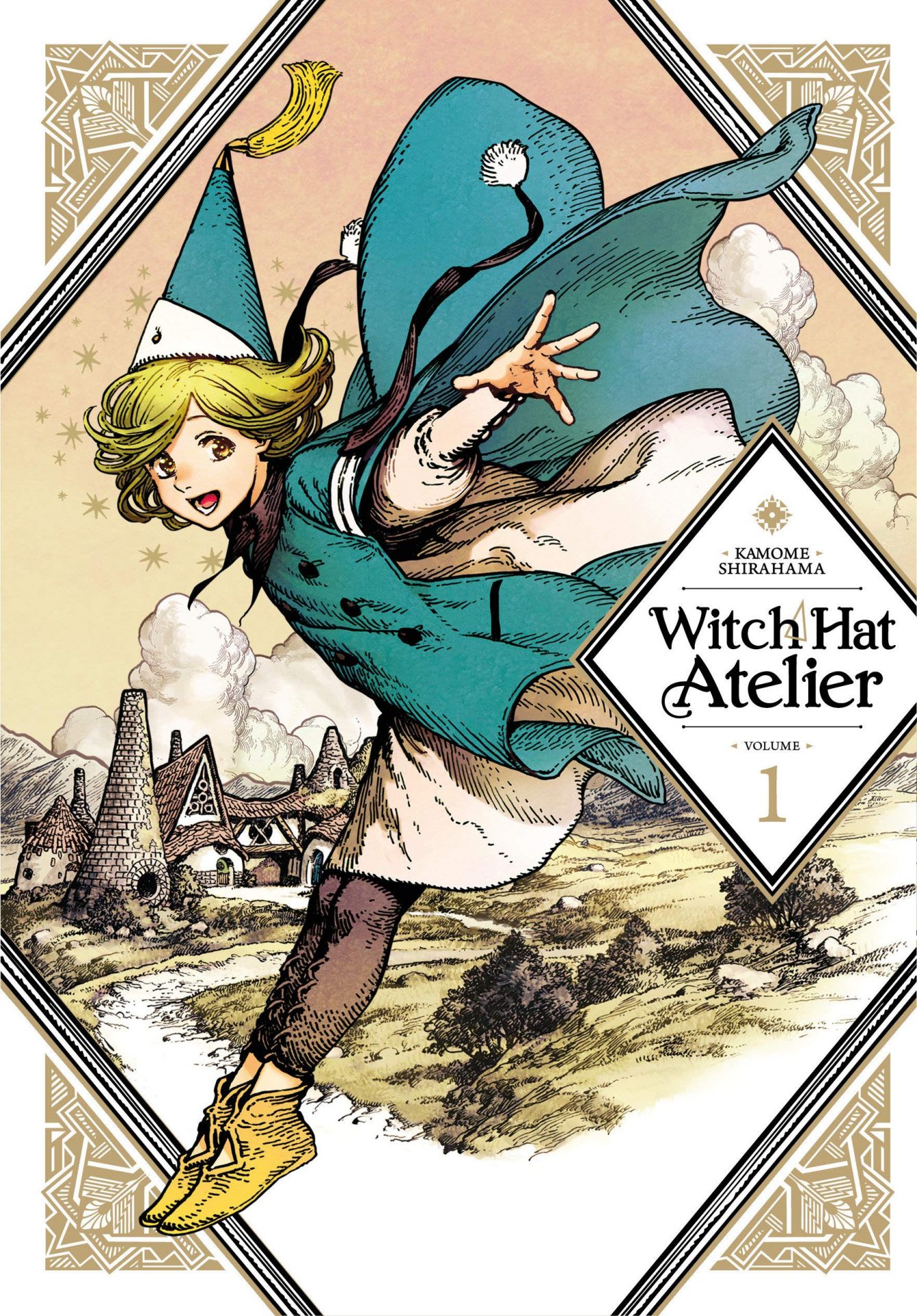 Yep, in the world of Witch Hat Atelier magic is crafted through a series of drawings, meaning that those who hold the power are nothing more than talented artists. Through a series of unfortunate and potentially tragic events, Coco begins her journey to life as a true witch, studying under the enigmatic and possibly dangerous Qifrey. It’s a classical fairytale setup that belies its apparent simplicity with a sweet message about the power of practicing, the democratization of art, and the true meaning of magic. 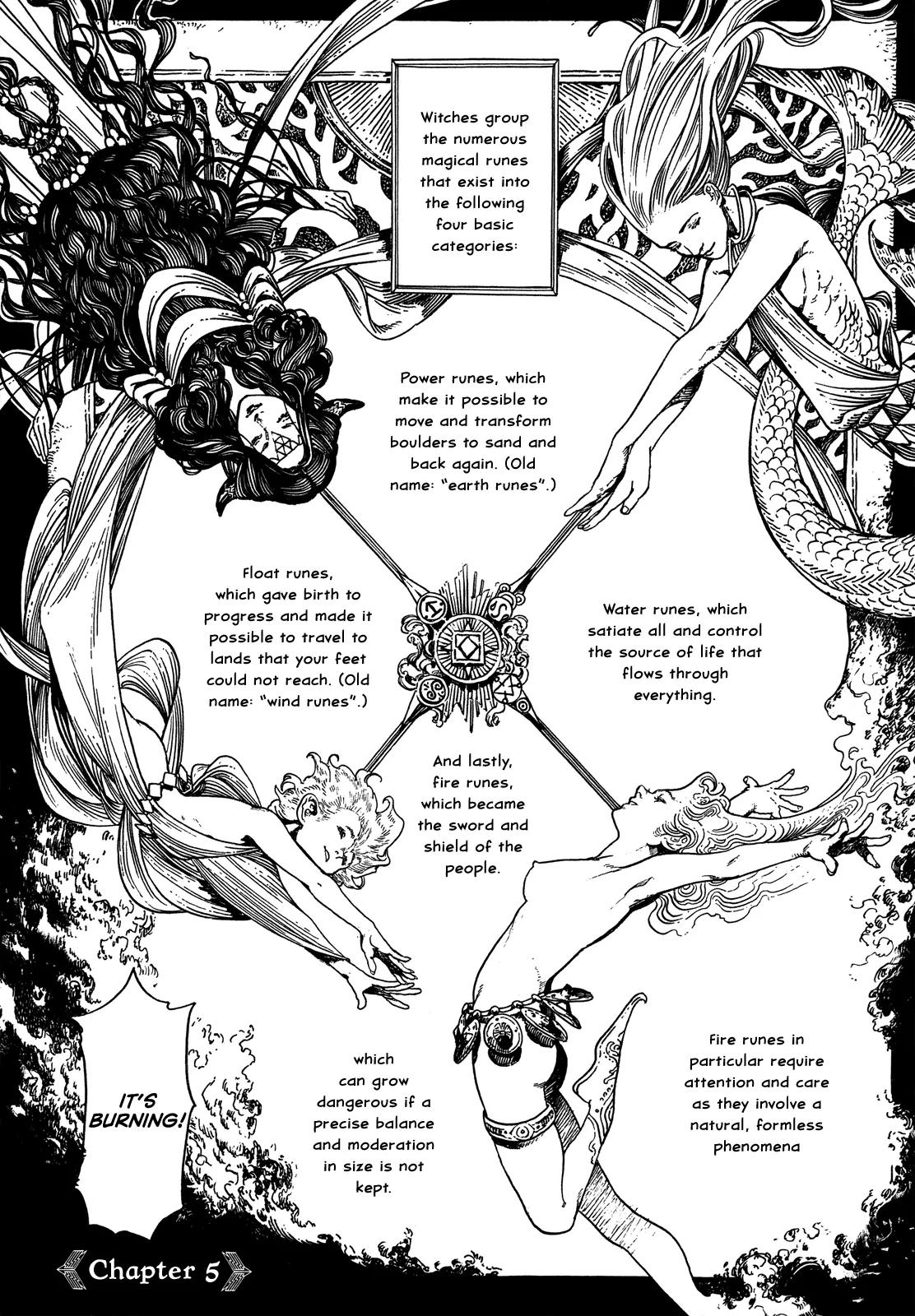 Shirahama’s art is nothing short of gorgeous; her intricate line work is both delicate and dense as she crafts a world that itself feels like magic. Coco is the perfect central character, as she’s new to the world of witches, just like the reader. This sense of naivety, innocence, and wonder comes through on every page as we discover the secrets of Qifrey’s Atelier and the wider community of magic alongside our tenacious protagonist. Witch Hat Atelier ignores the historical idea of witches as something to be feared and instead portrays them as heroes, a group of powerful people working together to better the place that they live with their unique and secretive skills.

Visually the book seems to create a perfect alchemy out of classic illustration, manga, and superhero comic book art. Shirahama has a talent for making light leap off the page, crafting an immersive landscape that you want to dive right into. In a world that can often be filled with darkness, Witch Hat Atelier presents a brilliant and bright fable that combines the positive powerfulness of Studio Ghibli’s magic-centric stories, the action of your favorite Big Two comics, and a fresh take on the fairytale archetype. The result is a beautiful manga that stands out as a singular piece of art and storytelling. 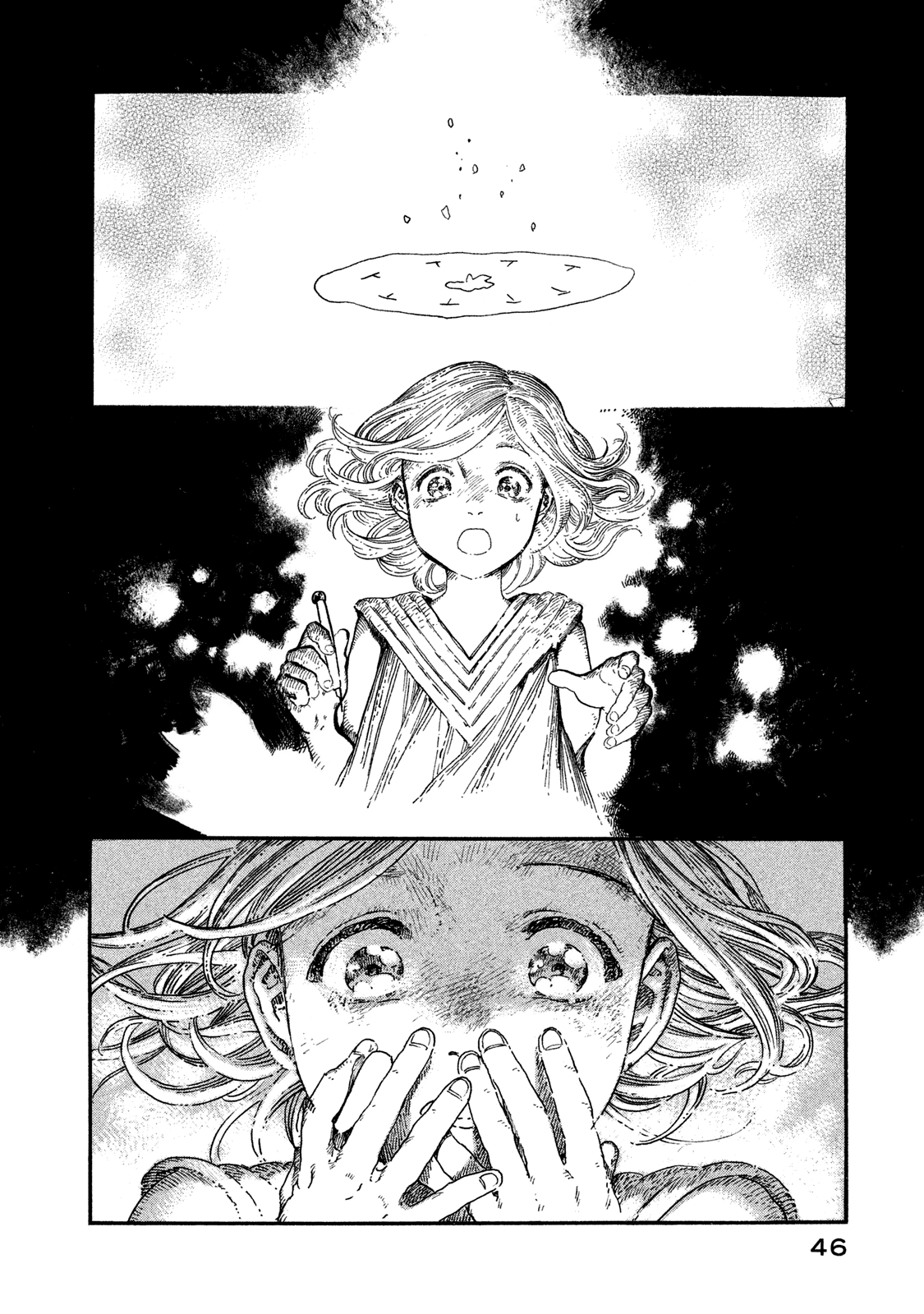 If you’re looking for something magical to read this fall then you should make sure that you pick up Witch Hat Atelier from your local book merchant post haste!