Who are the Villains of Spider-Man: Homecoming? - Nerdist

Who are the Villains of Spider-Man: Homecoming?

With some snappies confirming Shocker’s presence in Spider-Man: Homecoming, it’s looking like ol’ webhead’s gonna be facing a real gauntlet of villains next year. Three infamous names have been confirmed so far, and even more might still be coming. Hopefully, the crew’s learned from the over-crowding of past Spider-movies, though, and won’t feel the need to detail every baddie’s backstory.

Of course, while it may not be necessary to see the origins of the Vulture or Tinkerer on screen, you might still be curious to get some quick facts about ’em ahead of the time. Bear in mind, characters can change significantly when jumping from comics to movies, but here are their general gists. 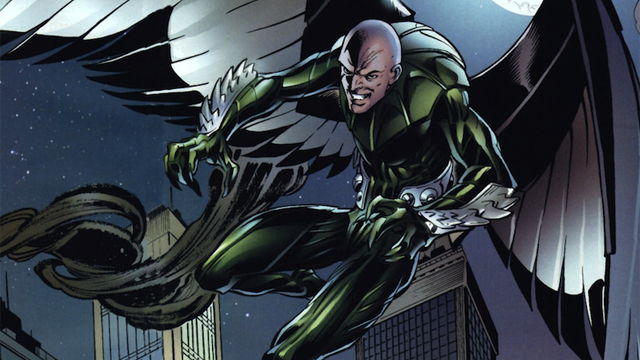 Michael Keaton may play a different kind of “birdman” in this outing. The second villain Spider-Man ever faced in the comics, in fact. Adrian Toomes fits the type of many Spidey rogues: not only having an animal-themed persona, but also wielding a hi-tech gadget of his own invention.

And the winged harness this embittered engineer wears might be less noteworthy than his advanced age, actually. There’s something immediately striking about an imbalanced battle between a grizzled hexagenarian and a callow teen superhero. Some of Toomes’ most noteworthy storylines have even seen him literally steal Peter Parker’s youth, in fact. Don’t expect any such mysticism in the new movie, but since Homecoming has pointedly made Spidey a kid again, the “generational conflict” is likely to be a bigger undercurrent than it’s been with any previous on-screen foe. 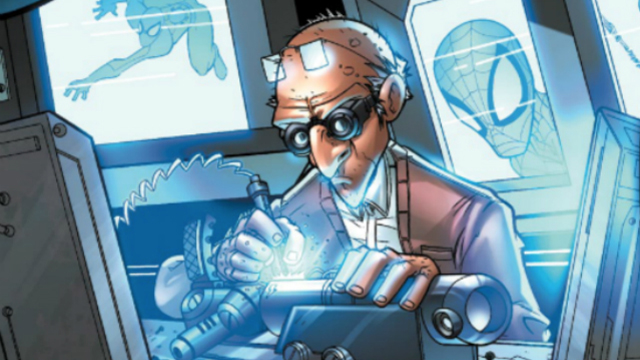 Another baddie from the very, very early days of the wallcrawler’s career (as in, Amazing Spider-Man #2). Phineas Mason makes gadgets really, really well. Indeed, while all three bad guys in this set are engineers, he’s definitely the most adept, being able to create complex machines out of leftover junk and home appliances.

While the Tinkerer’s first clashes with Spidey came face to face–with him even masquerading as an alien in a flying saucer for one caper–he’s since drawn back into more of a supporting role. He builds the gear that other villains use on the street, arming the Scorpion and Mysterio, among many others. His connections throughout the Marvel Universe hardly end there, of course. His son is actually a S.H.I.E.L.D. agent, and a later S.H.I.E.L.D. investigation actually finds that Mason has received even more advanced munitions from the Fantastic Four’s arch foe, Dr. Doom. 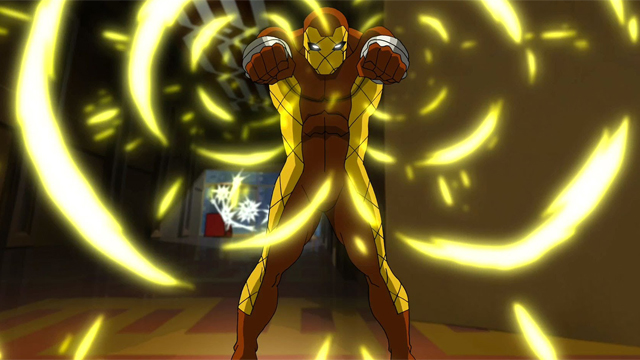 One Spidey villain whom the Tinkerer did not actually arm. Herman Schultz is a small-time super crook who’s designed and built his own tools: a pair of air-vibrating gauntlets which can shoot concussive waves of force. Bokeem Woodbine will be playing him in Homecoming.

Shocker’s notable for being more level-headed than other Spidey villains; not falling into any deranged vendettas when he could be focusing on much more profitable schemes. While there was talk of a movie centered entirely on the Sinister Six prior to this reboot, Shocker actually did star in an off-beat title about the unofficial super team, The Superior Foes of Spider-Man.

Does this seem a worthy line-up for Homecoming? What other bad guys would you have hoped to see Spider-Man fight on screen? Sound off in the talkback.