What's The Future Of Gaming At White Wolf? - Nerdist

What’s The Future Of Gaming At White Wolf? 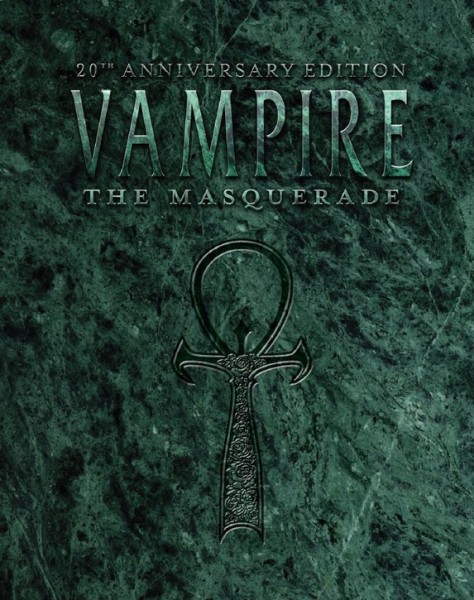 First and foremost, the company plans to release more products based on “classic” White Wolf brands, but hinted that it could be a while before doing anything with Mummy: The Resurrection. However, RPG book sales haven’t been as great as White Wolf would like. Elricsson explicitly stated:

“Short answer is that the economic centre [sic] of the company will be computer games. Unless something weird happens and people start buying roleplaying books, WoD novels and comics like they were Harry Potter. As things are now tabletop publishing hardly breaks even. Spiritually the core will always be tabletop rpg and larp.”

Elricsson added that White Wolf’s goal is to convert readers into players. The giant White Wolf bibles don’t sell as well as lighter fares such as Mutant: Year Zero and Lamentations of the Flame Princess. It may be a wiser choice to continue to make tabletop roleplaying and LARPing more accessible by simplifying the books they sell because their ultimate goal is to have people actively playing the games.

White Wolf still owns the entirety of the World of Darkness brand and is dedicated to continue providing support to Minds Eye Theater LARPers, however, future rules for official LARPs will be organized more like The Monitor Celestra or College of Wizardry. In 2016, though, the company will prioritize a video game release before anything tabletop related. Elricsson declined to reveal any details of what style or genre the game will be, but promised that White Wolf will make announcements once they have something set in stone.

Do you have any favorite White Wolf games? Let us know which ones you love in the comments!