In WHIRLYBIRD, The Cost Of A Scoop Is Your Soul (Review) - Nerdist

In WHIRLYBIRD, The Cost Of A Scoop Is Your Soul (Review)

We take the instantaneousness of media for granted. It’s a cliche now, but we all have machines capable of taking high quality video in our pockets. News outlets looking for amazing and disturbing video can now get it from any of dozens of onlookers with a phone. But in years past, breaking news was the purview of gonzo journalists who made a cottage industry out of putting themselves near danger. The new documentary Whirlybird, premiering at Sundance, tells us the complex story of husband-and-wife team Zoey Tur and Marika Gerrard, who took to the skies and basically invented helicopter news coverage.

Zoey, known then as Bob, was a self-made, adrenaline junkie news finder. Marika was devoted to getting the scoop and delivering the truth. Together they became the biggest names in breaking news during the chaotic ’80s and ’90s in Los Angeles. Their company, Los Angeles News Service, covered everything from the L.A. riots to the O.J. Simpson Bronco chase. And they taped everything. Documentarian Matt Yoka digitized hundreds of hours of LANS’ footage to create a compelling and upsetting view of Los Angeles of the time, and how success caused Tur to hit rock bottom and go on a journey of discovery. 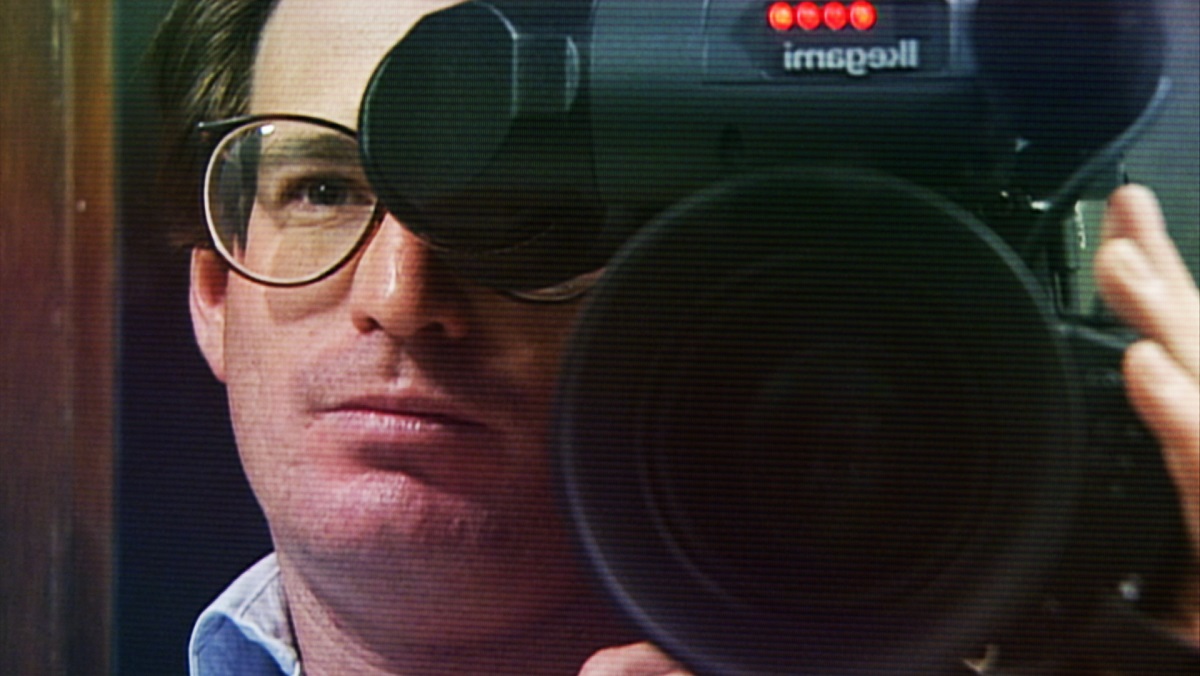 Los Angeles News ServiceThe footage we get in Whirlybird is astonishing. We see the raw footage, including outtakes before and after the live segments on the news. With this, we see a picture of Tur’s demanding perfectionism and how that eventually turned abusive. The documentary has interviews with Tur, Gerrard, their children Katy (now an NBC correspondent) and Jamie, and pilot Larry Welk. It’s an insular look at what was going on, but this is in no way sugar coated. The footage alone paints the picture of someone seething with rage, terrified of failure, and fighting the inner battle of who they really are.

The story at the heart of the documentary is one of loneliness in the face of family, and failure in the face of success. Tur had a heart attack at 35 from the stress of trying to achieve perfection in a field that would forget about you in a week. And as L.A. became less friendly, Tur became harder and more despondent. In addition to the news footage we see a great many home movies; Tur never decompressed, was always on and capturing the “truth,” perhaps at the expense of everything else. 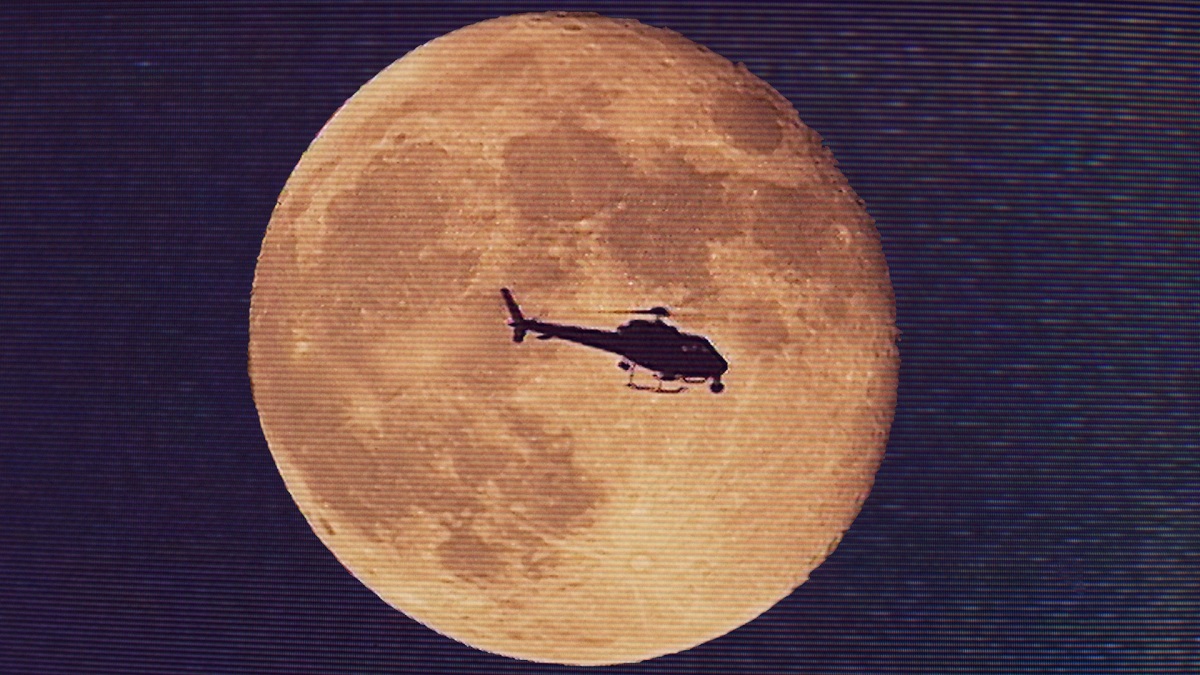 Los Angeles News ServiceZoey Tur looks back on her life as Bob with such regret, and it’s heartbreaking to see how badly she didn’t know how else to be. A self-proclaimed a-hole, Tur reminded me of a less psychotic version of Louis Bloom from Dan Gilroy’s Nightcrawler. When making a name for yourself in the salacious and voyeuristic world of action news, you have to embrace the darkness. When you have a family, that comes at a price. And it’s especially hefty when you work with your significant other in such a line of work. Early on, the dangerous helicopter footage made me nervous; by the end it was Tur’s volatility that was the real terror.