WHEEL OF TIME, EVANGELION and More Head to Comic-Con '21 - Nerdist

WHEEL OF TIME, EVANGELION and More Head to Comic-Con ’21

This year’s San Diego Comic-Con, much like last year’s, will be an all-digital affair. Although the threat of COVID-19 has been minimized since the summer of 2020, the threat of infection is hardly eradicated. Thus, Comic-Con International is playing it safe and containing its pop culture celebration to the web. It’d be silly to pretend that this doesn’t take some of the fun out of the equation. But [email protected] ‘21 still boasts a few things that may be worth looking forward to. On Thursday morning, Amazon Prime Video and IMDb TV announced which titles they’ll bring to the virtual event later this month. Topping the list are The Wheel of Time and the final Neon Genesis Evangelion movie. 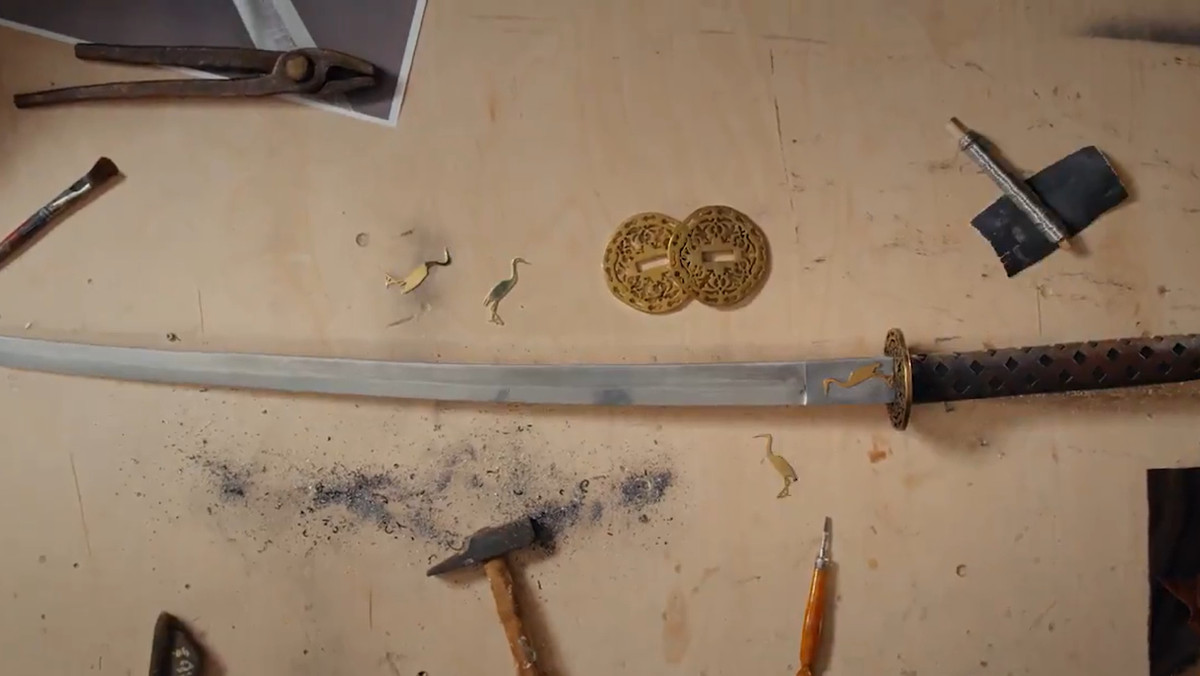 On July 23, the streaming platforms under the Amazon umbrella will courier their upcoming titles to [email protected] Television personality Tim Kash will host a continuous panel featuring the casts and producers of the following projects: The Wheel of Time; I Know What You Did Last Summer; Leverage: Redemption; EVANGELION: 3.0+1.01 THRICE UPON A TIME; and S.O.Z. Soldiers or Zombies. The panel will broadcast via the Comic-Con International YouTube Channel at 11 AM PT that morning.

As of yet, Amazon has not unveiled a comprehensive list of talent for any panels. However, we know that the following names will be on hand for the virtual Con: Rafe Judkins, showrunner for The Wheel of Time; Hideaki Anno, chief director on the Neon Genesis Evangelion series and the EVANGELION:3.0+1.01 THRICE UPON A TIME film; Sara Goodman, I Know What You Did Last Summer series producer; Noah Wyle and Beth Riesgraf, the stars of Leverage: Redemption; and Nico Entel, producer for S.O.Z. Soldiers or Zombies. 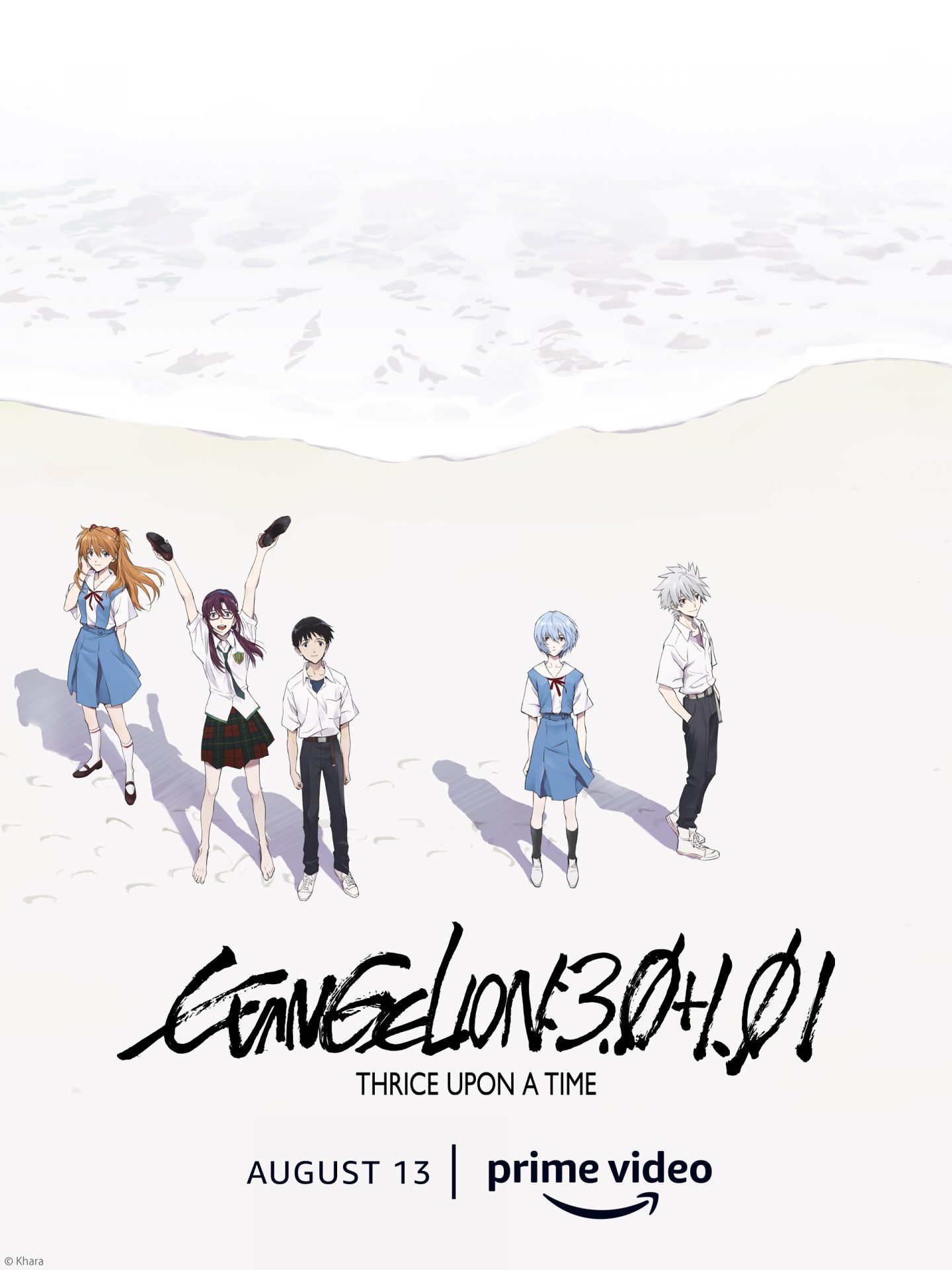 As for when we’ll get to see many of these projects, that’s another question. The first batch of Leverage: Redemption episodes will hit IMDB TV on July 9; and EVANGELION: 3.0+1.01 THRICE UPON A TIME will hit Amazon Prime on August 13. As for The Wheel of Time and I Know What You Did Last Summer, we’re hoping to get an eyeful sometime in 2021. Perhaps the panel will have more details on that!

TAGGED: I Know What You Did Last Summer, Neon Genesis Evangelion, San Diego Comic-Con 2021, The Wheel of Time