What Will STAR WARS: EPISODE IX Be Called?

It’s Star Wars Celebration week! Starting this Friday, Star Wars fans will take over the city of Chicago for a convention solely dedicated to the galaxy far, far away. There will be cosplay, merchandise, and best of all news about upcoming film and television projects. This Celebration is extra special because it opens with a panel focused on Episode IX, the final film in the Skywalker saga, and a film that we curiously know almost nothing about – including its title.

It’s kind of crazy that we’re only eight months away from the film landing in theaters and we don’t have a title. But shrouding projects in mystery is the J.J. Abrams way, and he’s back in the director’s chair this time around. If we had to hazard a guess, we’d say its likely the Episode IX panel – which happens at 11:00 AM Chicago time on Friday, April 12, and will be live-streamed on StarWars.com – will debut the first teaser trailer for the film with a title reveal at the end, just like the Russo brothers did for Avengers: Endgame.

That means we’re likely only a few days away from knowing the truth. So like any good fans, we’re going to use the time until then to speculate. Here’s a brief rundown of rumored titles, a few guesses at what the title won’t be, and our best guess at what it will be. We don’t have any actual inside information, so this is all in good fun. 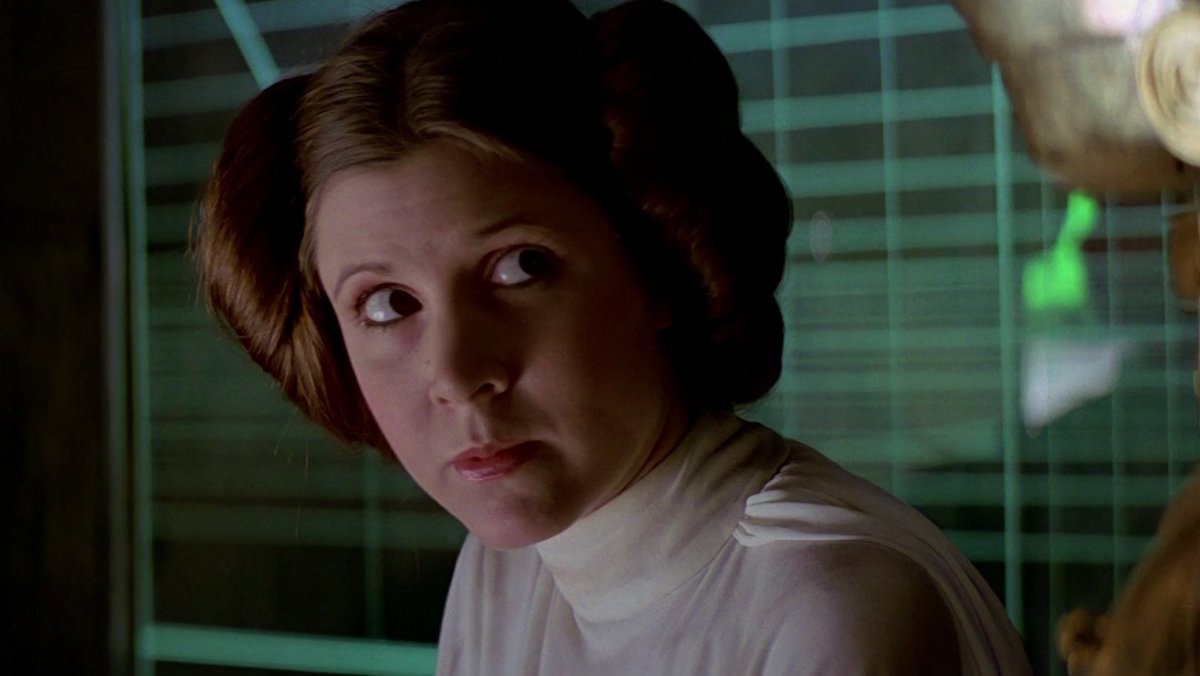 The rumored titles so far.

There have been a number of rumored titles, most of them originating from Reddit, many of them pure speculation that somehow crystalized into full-blown rumor, all of them unverified. Among them: Ashes of the Empire, A Spark of Hope, A New Order, Son of Darkness, Rise of the Resistance, The Order of Ren, and Balance of the Force. Most recently, there was a rumor circulating that the film would simply be called Star Wars: Skywalkers.

Unsurprisingly, there’s another persistent one that many feel would serve as both an appropriate closer to the Skywalker saga and a tribute to the late Carrie Fisher: The Only Hope, which is a callback to Princess Leia’s famous line from Episode IV. (“Help me, Obi-Wan Kenobi. You’re my only hope.”) It would also bookend the series with messages of hope, as IV‘s subtitle is A New Hope, and was the first Star Wars film released.

What it won’t be called.

While all of those titles have merit, and none sound aggressively wrongheaded, we can probably cross a few off the list. Rise of the Resistance is already the name of a ride at Galaxy’s Edge, which opens this summer. We highly doubt Disney would name a ride after a film opening the same year; that seems too confusing from an IP and marketing standpoint. Son of Darkness also feels wrong, although we can’t count it out entirely. It does come from a phrase spoken in The Last Jedi, and would follow a pattern: The Last Jedi was a phrase from The Force Awakens. Still, the sequel trilogy hasn’t been very theatrical with its titles, at least not compared to George Lucas’s prequel series. We don’t suspect Abrams would go with something that emo.

We also feel pretty confident crossing Skywalkers off the list. Star Wars films have never been a single word, and they’ve also never been that on-the-nose. This may be the end of the Skywalker saga, but we expect Abrams and Lucasfilm will find a more subtle way to make that apparent.

Another rumor circulating a while back was that the film would be titled Star Wars: The End. Again, that feels way too obvious, and there’s no way Disney would sign off on a name that so closely resembles Endgame, their other big farewell movie of the year. 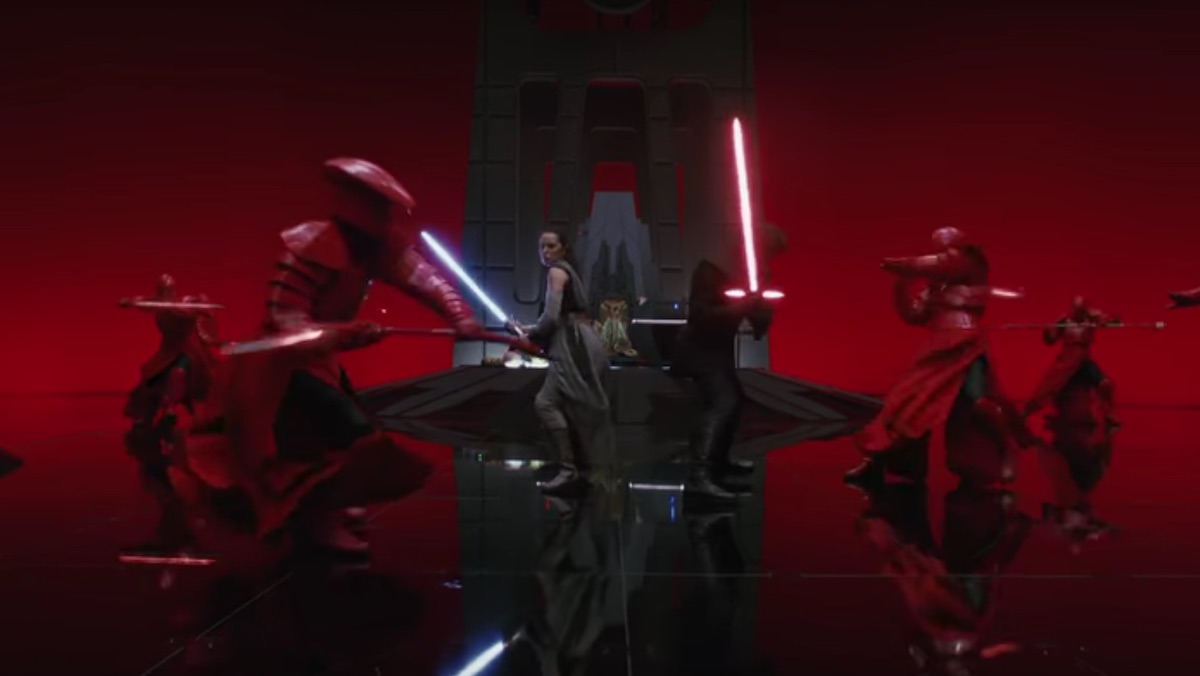 What it could be called.

While we can’t say anything with confidence, should Star Wars follow tradition, the title could use the format “blank of the blank.” The third film in the original trilogy is Return of the Jedi, and the third film in the prequel trilogy is Revenge of the Sith. To that end, Balance of the Force could definitely be it. That title would also speak to the sequel trilogy’s main thrust, which is the story of Kylo Ren and Rey, and their opposing control of the force. Will they find some kind of balance in Episode IX, and could this title hint at that?

It’s possible, but there’s one major strike against that title: “force” is already a main noun of one of the films in the sequel trilogy – The Force Awakens – and for clarity’s sake, it might feel too repetitive to use it again.

So what does that leave us with? I’m personally partial to Balance of the Force, noun repetition be damned, but I also like a suggestion put forward by /Film‘s Peter Sciretta: A Final Hope. That title feels less gimmicky than The Only Hope; it feels like a proper bookend of the series, and it also signifies that this is the closing film.

Of course, the best bet is that we don’t actually know yet, that none of these are the final title, and that J.J. Abrams and co. have something even better cooked up, something we couldn’t guess. Let’s hope that’s the case; it’s always more fun to be surprised. We’ll know soon enough either way.