Westworld‘s third season has felt like it might end up being the show’s last, as a nearly indestructible Dolores has brought mayhem to the realm of mankind. And the success of her plan, which took place in the middle of the current season, could have served as a series finale. But HBO wants more from its killer robots. The network has announced its series about violent delights isn’t quite ready for a violent end just yet. It has renewed Westworld for a fourth season.

In a statement HBO President of Programming Casey Bloys said, “From the western theme park to the technocratic metropolis of the near future, we’ve thoroughly enjoyed every twist and turn from the minds of master storytellers Jonathan Nolan and Lisa Joy. We can’t wait to see where their inspired vision takes us next.” 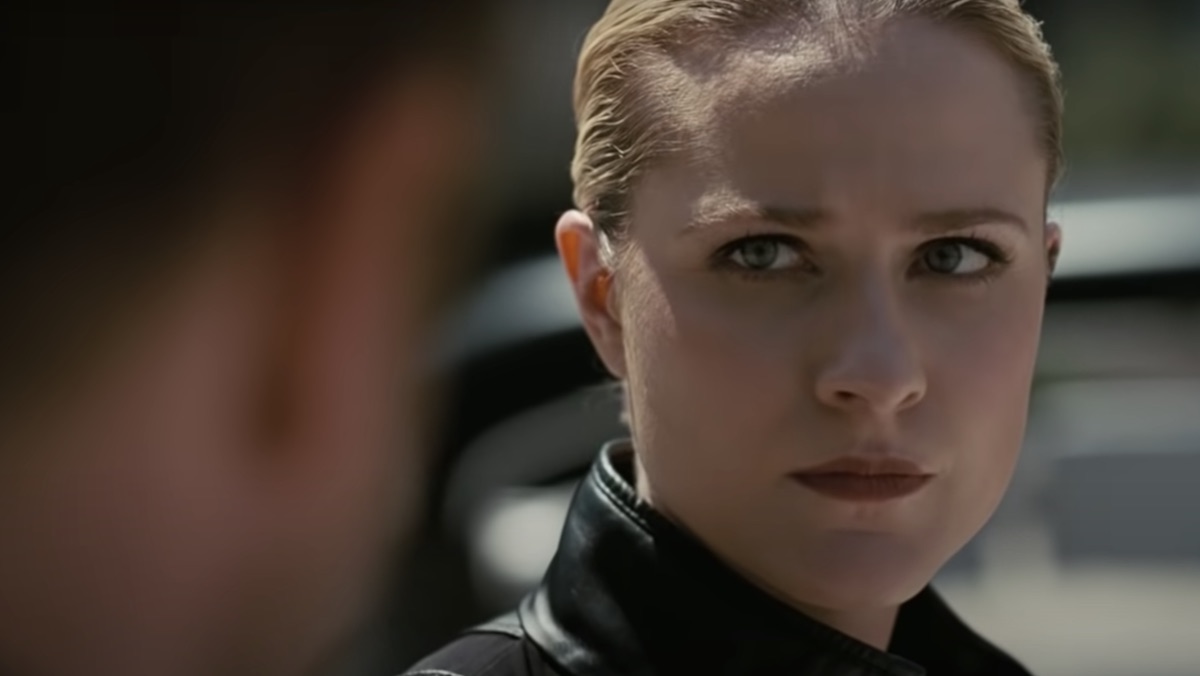 The show, based on the 1973 Michael Crichton film, returned for its third season on March 15, 2020, after a nearly two year hiatus. The shorter eight-episode season’s finale will air on May 3. Clearly HBO is happy with what is coming since they announced its return now. This will also put an end to the growing theory the third year was secretly the last, which gained traction after Dolores pulled off her plan.

The big question now is where will the show go from here? Dolores (and Dolores and Dolores), Bernard, Stubbs, and Maeve have made it to the real world. Dolores already upended–and possibly ruined forever—every person’s life. What’s next? 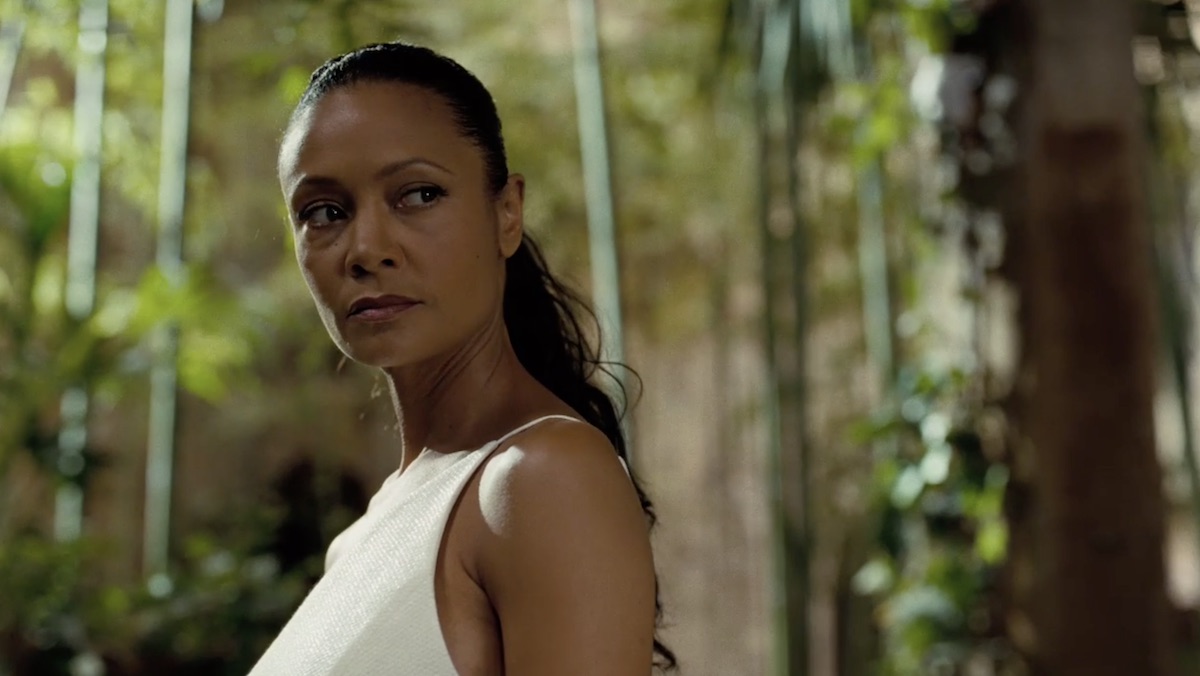 Probably a definitive end for Dolores. That could come as a complete victory for her, where hosts rule the world and humans are either enslaved or wiped out. Or it could be a middle ground where they co-exist, but Dolores is dead. She predicted her and Bernard’s eventual deaths at the end of season two. (No one expects the humans to totally win.)

This renewal raises another mystery too: will season four be the last? These violent delights have violent ends. When will that happen for Westworld?