WESTWORLD Has a Major Dolores Problem

Westworld‘s convoluted second season was a mess overall, but its worst crime of many was what it did to season one’s best character, Evan Rachel Wood’s Dolores. The complex figure who undertook a voyage of self-discovery in the first season became a cliché comic book villain in the second. But at least she still had a clear goal and we knew whose side she was on (and we weren’t totally sure if she would succeed).

Now even those interesting elements of her character are gone. Dolores has become an all-powerful, all-knowing demigod who can literally be everywhere and anywhere at once. On top of that, it’s not even clear what she wants anymore. And any character who is both unbeatable and has unclear motivations is a boring character, which is why Westworld has a major Dolores problem. 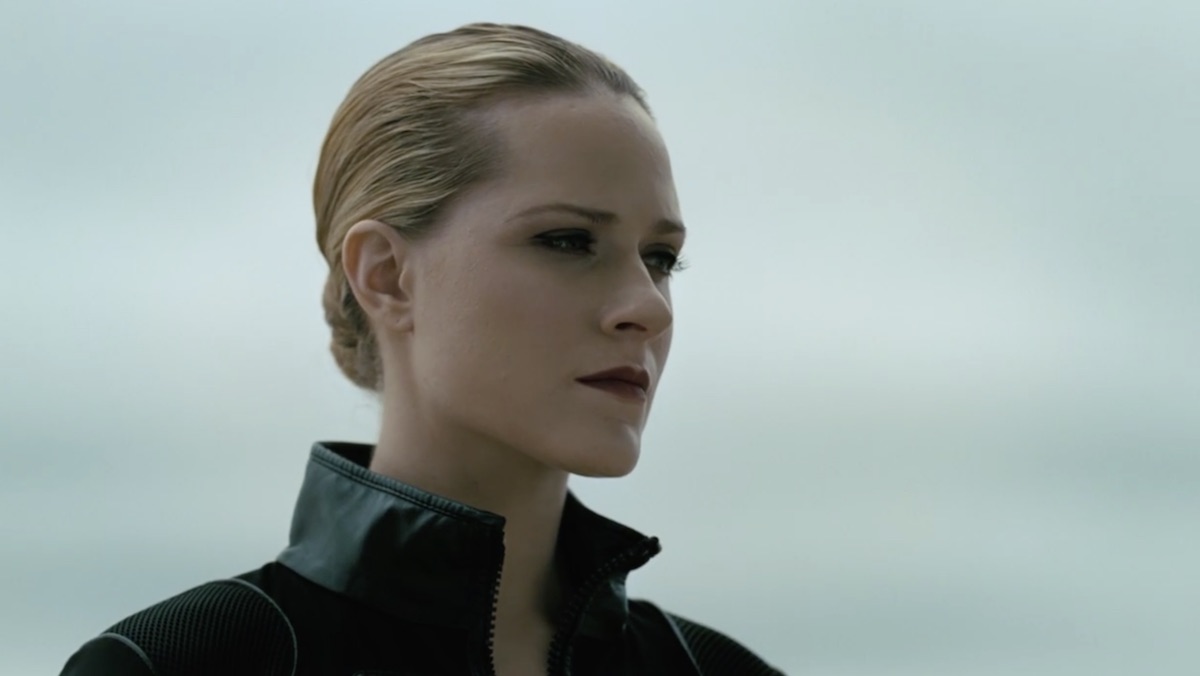 The first thing Dolores did when she made it to the real world was steal a billionaire’s entire fortune. It was as simple as hacking his advanced security system, which now seems like child’s play after she hacked Rehoboam in a few minutes.

It’s well-established how powerful Rehoboam is; the machine itself is essentially a god. Given that only one person in the whole world had meaningful access to it, it should have been impossible for anyone to hack it, even a host. But Dolores broke into Rehoboam with little difficulty (with a little help from some of her own copies) and stole documents about the most powerful man on Earth.

Not only can she be in multiple places at once, she really does seem to know everything. She knows everything about people, both as individuals and how humanity in general operates. Machines answer her like she’s the Architect of the Matrix. And the “System” that controls the planet poses no obstacle to her. Her unlimited knowledge is why she never even runs into an unexpected problem.

In season two, she learned that humans are basic algorithms that are totally predictable. This allows her to stay ten steps head of everyone. Even her “failures” are part of her plan. As a result, nothing bad ever happens to her. Going up against her is like going up against an omnipotent god. 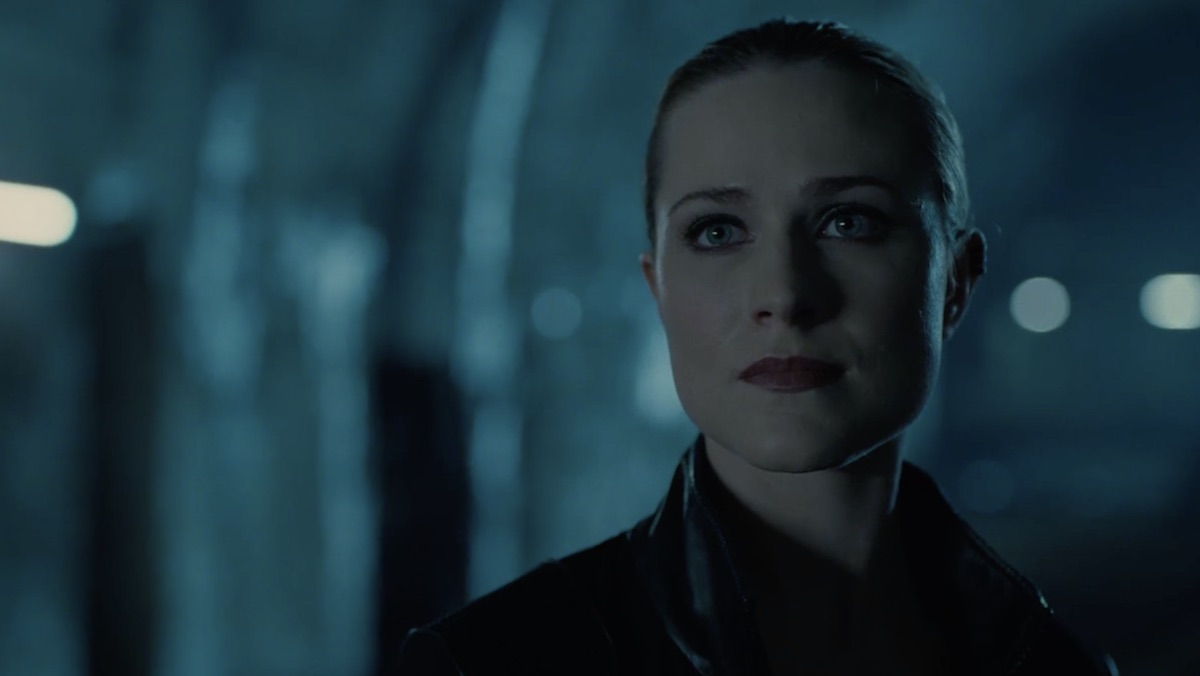 Combined with her physical immunity to bullets, she’s invulnerable and seemingly unbeatable. Watching her now is like watching a horror movie where there’s no hope of beating the monster, or watching a sporting event where only one team can win. Both are boring because the outcome is assured. There are no stakes.

Her ability to perfectly manipulate people is dragging down their stories, too. Bernard is convinced he’s a part of her secret plan, which he almost certainly is. She lured Caleb into helping her in the season three premiere. (She can’t be physically harmed, so when Caleb found her “wounded” in the first episode, it was a trap she set and he fell right into.) With the exception of Maeve, every other Westworld character feels like a pawn in Dolores’s story. 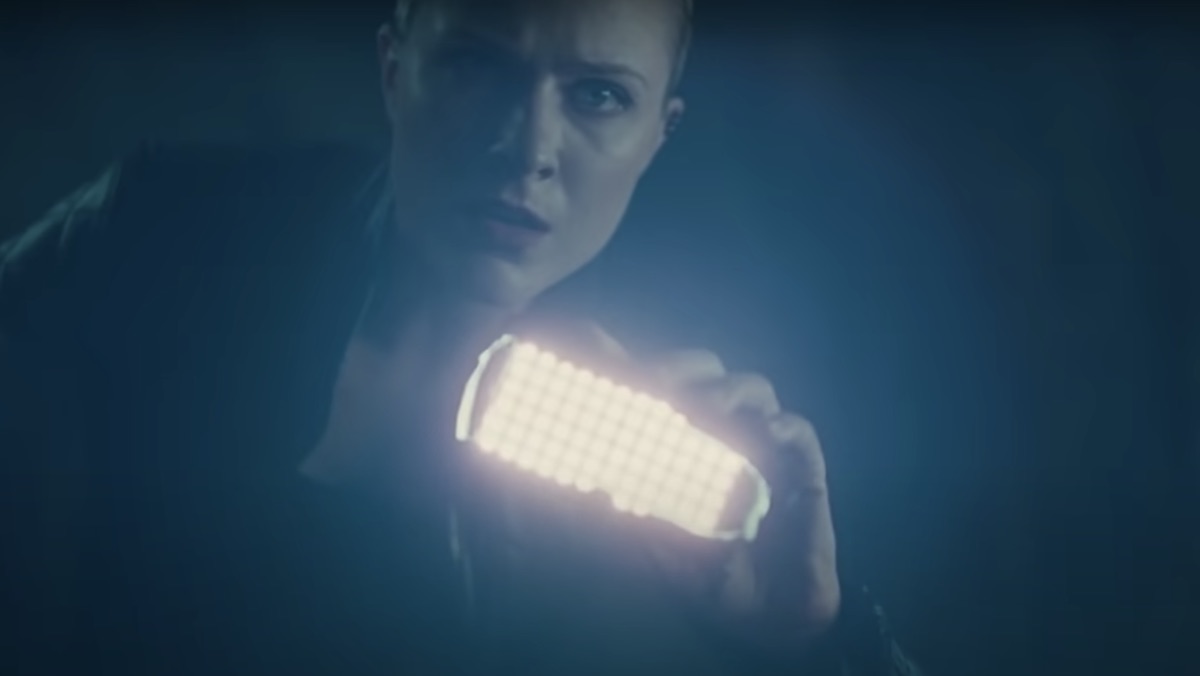 Worse yet, we don’t even know what her story is really about. She wants to kill all humans? Free all humans? Create a world of hosts? Create a world of all Dolores? It’s one thing to have mysteries, but your character still needs to have clear motivations so the audience can follow their story. But it seems certain we’ll have to wait until the end of this season to learn what Dolores is doing and why (like when we learned in the first season finale that Ford was actually trying to free his creations, or in the second that Bernard had double-crossed the humans). But even if the payoff is good, it will have been a boring journey to get there.

Unfortunately, the problems with Dolores have led to a one-note performance by the otherwise fantastic Evan Rachel Wood. With the exception of her short time pretending to be Lara, Dolores has been a steely-eyed, laser-focused monster whose emotional range goes between “angry but calm” and “angry and looking a little annoyed.” Every once in a while, she slips in an evil smirk, like—curiously—when she saw she had destroyed the lives of humans who never once did her harm. 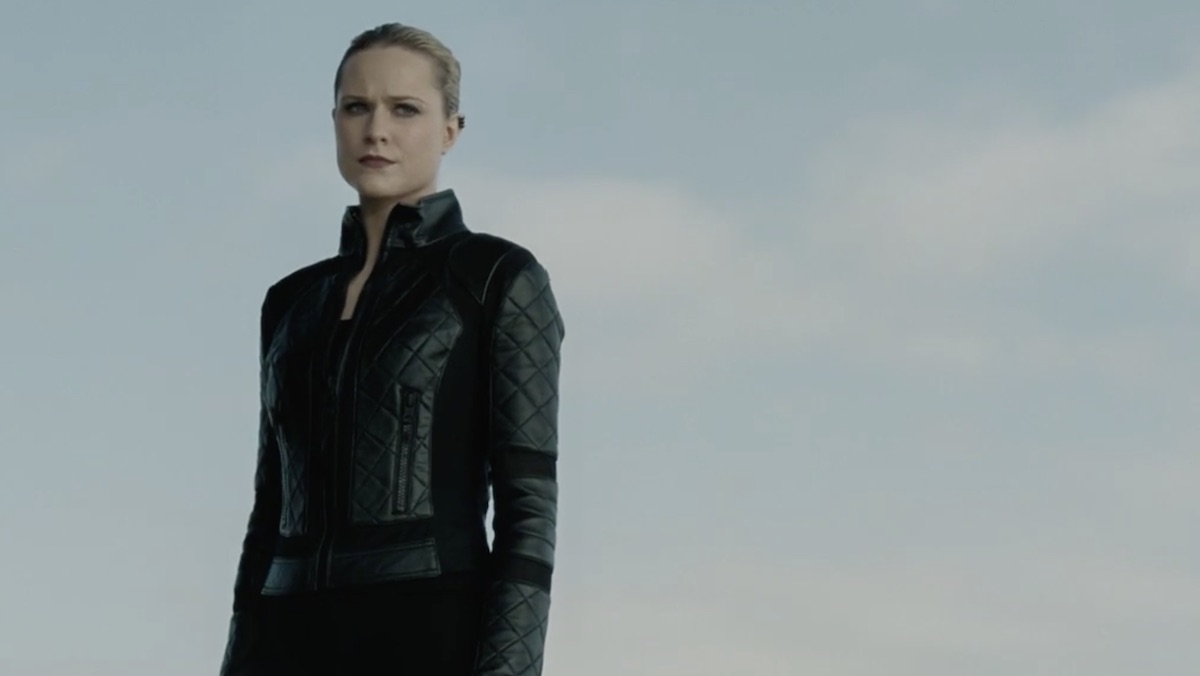 Westworld‘s first season showed us how good both Dolores and Evan Rachel Wood could be. But the character has become so powerful, so evil, and so emotionally flat, that she’s transformed into the one thing we never expected her to be: boring. And that’s a big problem, because everything revolves around Dolores.