West Side Story is a story about passion and what it makes us do, both good and bad. And passions run hot in the newest trailer for Steven Spielberg’s remake of the classic musical. As love pushes hate closer to a showdown that will change countless lives forever.

That’s easily the movie’s best trailer yet. It looks different enough to stand on its own, while still feeling inspired by the original 1961 film. Whether it can live up to the ten-time Oscar winner, remains to be seen. For younger moviegoers who aren’t totally familiar with the modern day take on Romeo and Juliet, this is the official synopsis from Disney’s 20th Century Studios:

Moreno’s involvement in the film is one of our favorite things about the movie. She won the Best Actress in a Supporting Role Oscar for he portrayal of Anita. 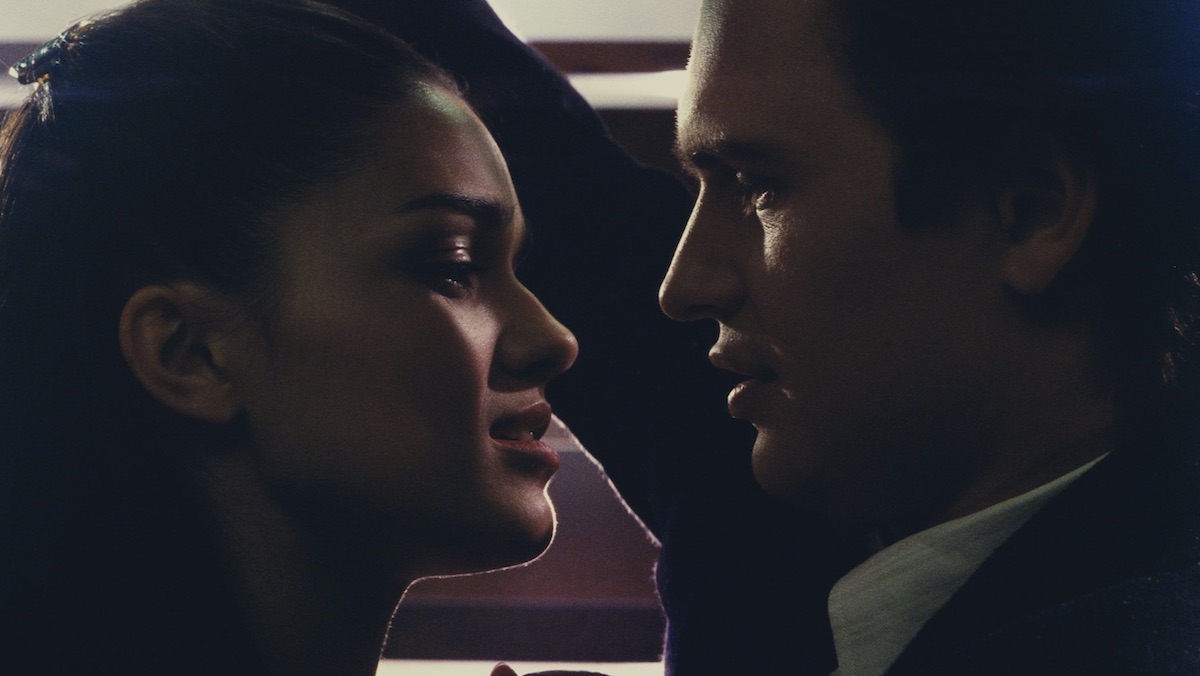 She’s far from the only All-Star member of the cast and crew, which, of course, includes Spielberg and Kushner. Tony winner Justin Peck served as the movie’s choreographer. Los Angeles Philharmonic conductor and Grammy winner Gustavo Dudamel recorded the score. While Academy Award-nominated composer and conductor David Newman who arranged it. Tony winner Jeanine Tesori supervised the cast on vocals. And Grammy-nominated music supervisor Matt Sullivan served as executive music producer for the film.

When you’re remaking one of the most decorated film’s in movie history, you need a team good enough to live up to that legacy. Clearly Steven Spielberg agreed. His commitment to making a new West Side Story sounds just as passionate as the story it will tell.