The 93rd Academy Awards was light on actual footage of the past year’s nominated films. But the show’s commercials still offered moviegoers a glimpse at what we can expect when we return to theaters. That included the first trailer for Steven Spielberg‘s remake of the 1961 classic (and 10-time Oscar winner) West Side Story. And it looks tailor made to watch on the biggest screen.

Spielberg’s take on the beloved 1957 Broadway musical features a screenplay by Pulitzer Prize- and Tony-winner Tony Kushner. The playwright also serves as an executive producer on the movie. It explores “the classic tale of fierce rivalries and young love in 1957 New York City.” But fans should expect a few changes to keep it fresh. One thing the original movie didn’t have: an ethically diverse and story-accurate cast. 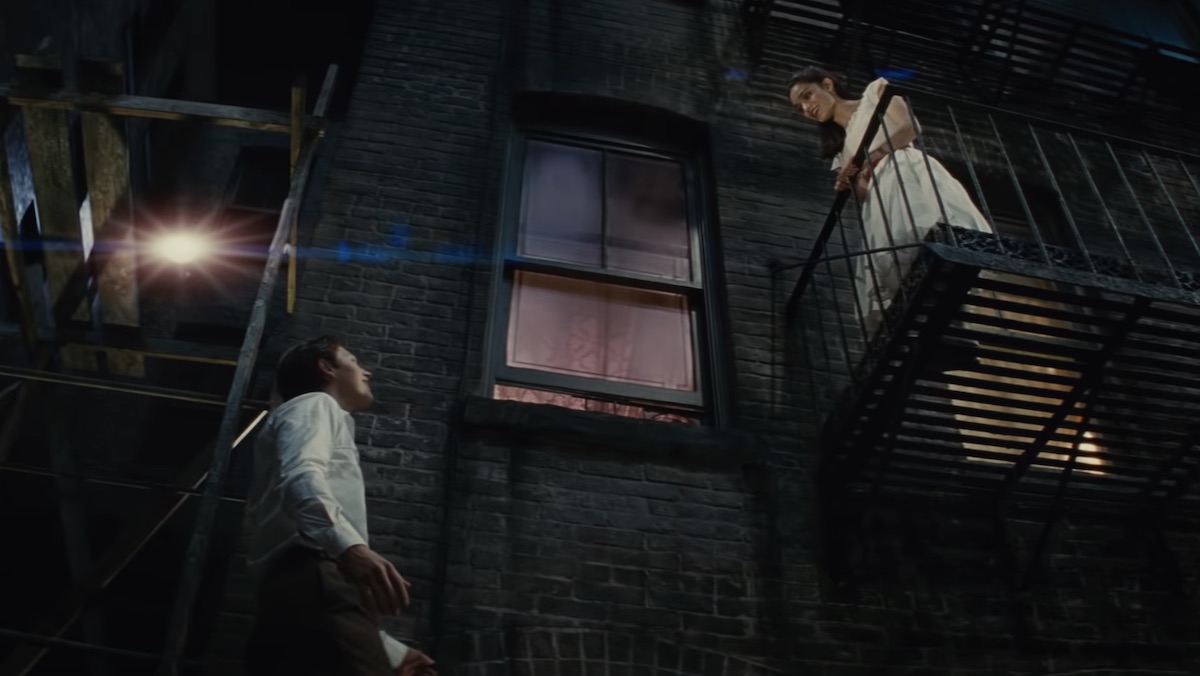 Whether or not Spielberg’s version takes home 10 Oscars next year doesn’t matter; we’ll just be glad to see it on the big screen.

West Side Story dances into theaters on December 10.