Fast food giant Wendy’s has put together a 100-page role-playing game, and you can play it right now.

Not to be outdone by the cutesy dating sim parody recently released by KFC, today Wendy’s announced and released a tabletop role-playing game inspired by the restaurant’s menu. Feast of Legends, based on a d20 system, puts you and your friends in an adventure in the realm of Beef’s Keep unlike any other.

(You may be wondering if we’re joking. We are not.)

You and your party are citizens of Freshtovia, a last bastion of fresh food and hope, ruled by Queen Wendy. “As queen of Freshtovia, Wendy has clapped back at all attacks on her borders,” describes the rule book. Feast of Legends is very obviously a tongue-in-cheek rules and campaign book, but we can’t help but be impressed by the level of detail provided by both the text and artwork. (Just look at the stripes on Queen Wendy’s boots!) 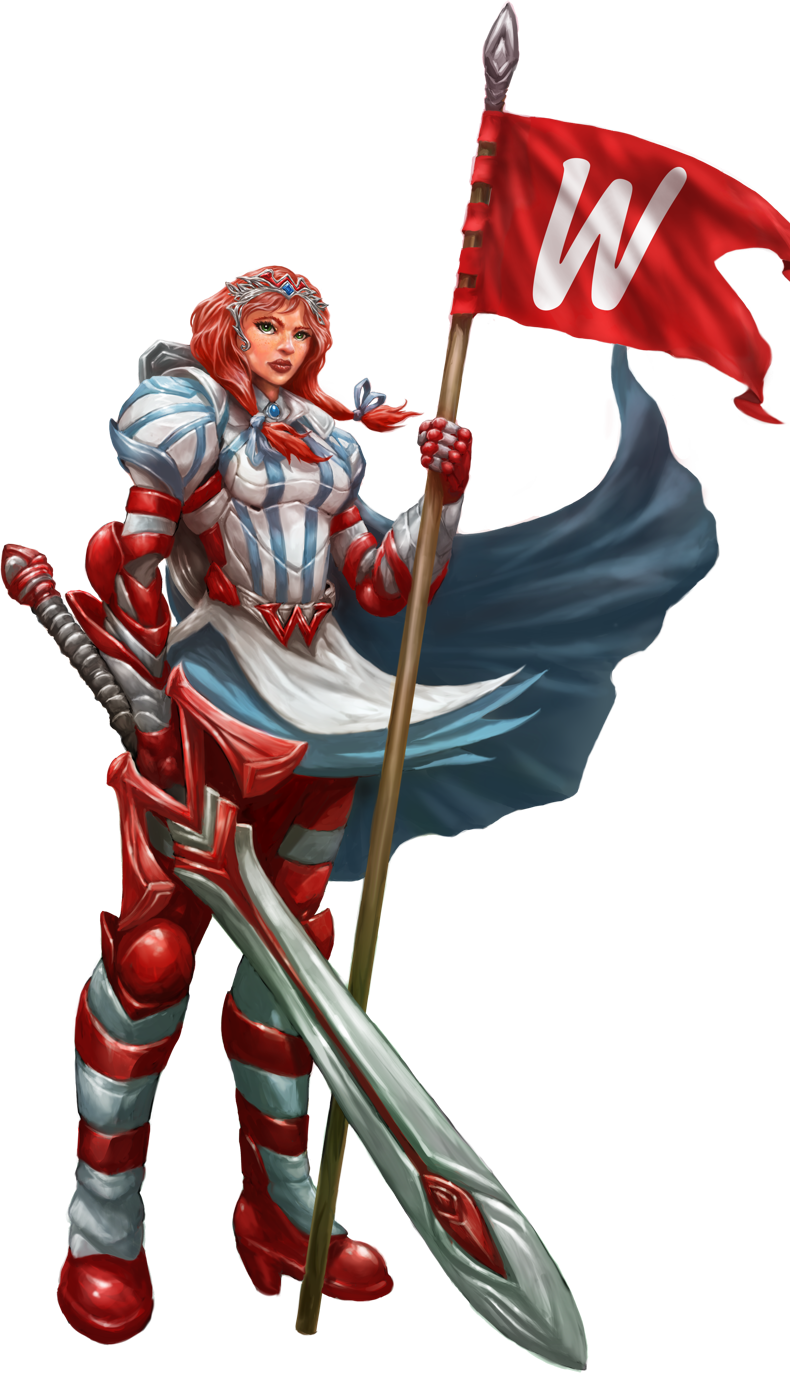 Guided by your Game Master, your journeys may take you to the French Fry Forest. Or perhaps the Top Bun Mountains. You’ll eventually venture to the Deep Freeze to defeat your foes wielding skills like Applewood Smoke Bomb and Upsized Combo.

The surprisingly robust role-playing game also provides character sheets and helpful character creation tips like, “Oh, and don’t forget to give your new hero a super dope name. People are going to be calling you that for the entire game, after all.”

The game grants you bonuses depending on the Wendy’s food you’re eating in real life. Or, if you’re snacking on something from a different restaurant, you get debuffs. And we’re also fans of the game rules for players lucky enough to roll a natural 20. “If you roll a 20 on an attack or skill roll, you go into FEAST MODE. You do the maximum amount of attack damage, plus an additional roll of the normal attack dice.”

Feast of Legends is a free download, so at the very least a quick skim will give you more than a few laughs. And if you want to see the role-playing game in action, our friends at Critical Role are playing the game tonight in a special sponsored adventure.