Watership Down is known to many children of the ’70s and ’80s as a harrowing, shockingly violent cartoon about rabbits fighting to the death, but the original Richard Adams novel doesn’t focus on those aspects. It depicts them as part of the regular lives of countryside herbivores on a journey to find and establish a new warren when one of them gets an accurate premonition that the old one is about to be destroyed. The BBC and Netflix are releasing a new CG-animated version this Christmas, and in order to more accurately portray the book, it’s going to come in two feature-length installments. 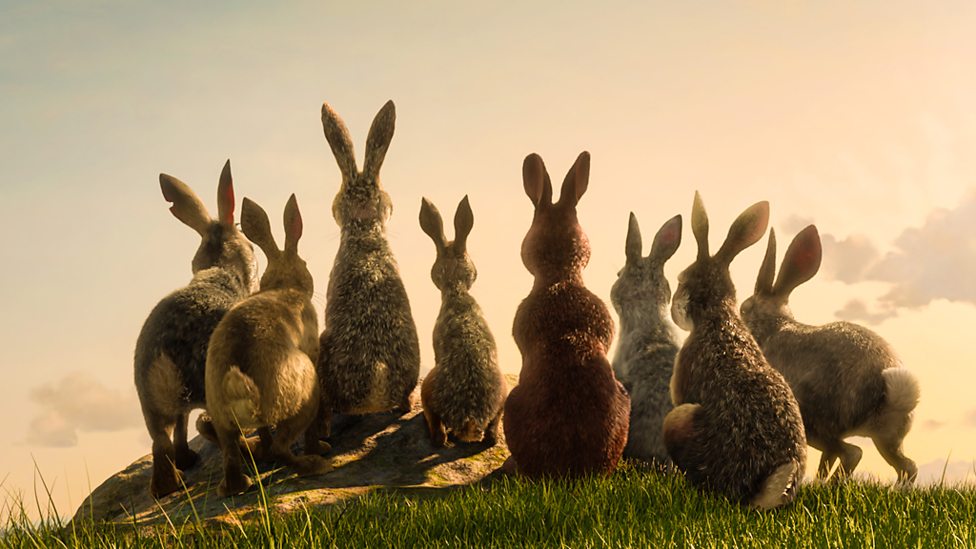 The cast was already all-star, with James McAvoy as refugee rabbit leader Hazel, Nicholas Hoult as the psychic runt Fiver, John Boyega as the intimidating fighter Bigwig, Olivia Colman as bereaved doe Strawberry (a gender-flip from the book), Ben Kingsley as villain General Woundwort, Tom Wilkinson as doomed elder Threarah, and Taron Egerton as the rabbit Christ analogue El-ahrairah (meaning “prince with a thousand enemies”). But now, via an official BBC announcement, they’ve revealed even more: Peter Capaldi will play the bunnies’ seagull ally Kehaar, Daniel Kaluuya is warren destruction survivor Bluebell, and Rosamund Pike is the Black Rabbit of Inle, a death/Satan figure and counterpart to the rabbit deity Frith. Yas, lapine theology is part of the story! 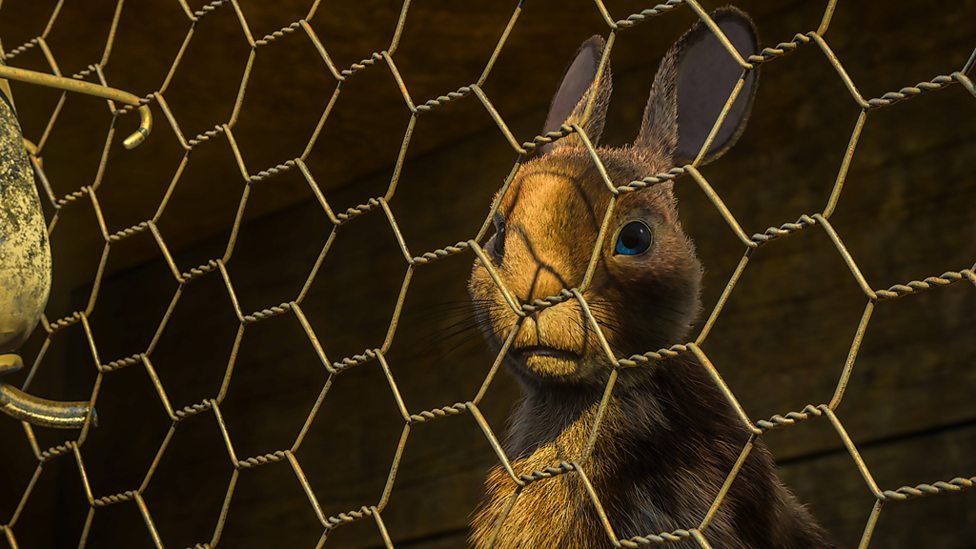 The interesting thing about switching some of the male rabbits to female is that the main plot of the book centers around the primary group of rabbits having no females, and liberating some from a more fascistic warren in order to ensure a future for their group. It sounds like in addition to toning down the more violent aspects, the storyline will be updated to be slightly more progressive than before. 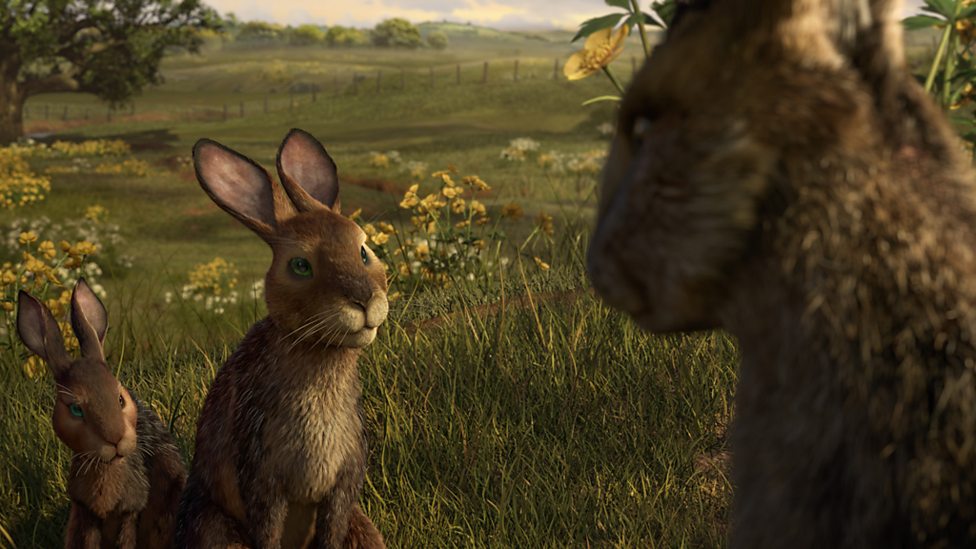 And sorry, Art Garfunkel fans, but “Bright Eyes” isn’t getting an update. Instead, Sam Smith will compose an original song entitled “Fire on Fire,” which seems thematically similar based on the title. 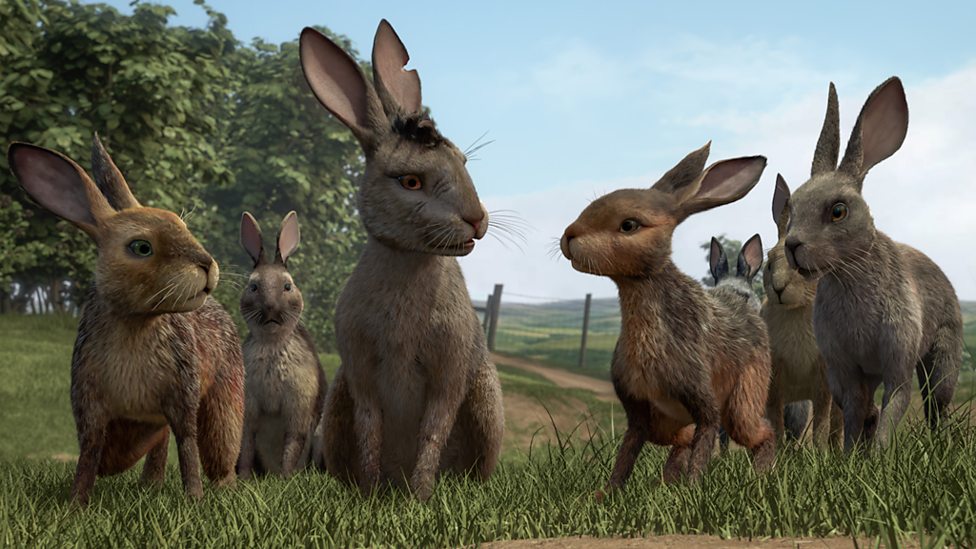 300: Rise of an Empire director Noam Murro helms the project, which is more appropriate than you probably think given that this rabbit adventure actually hews closer to the tropes of an epic poem like The Odyssey than it does to a Disney film. To be accurate, it will have to show some characters die, but don’t expect it to indulge in blood to the extent the 1978 feature did. U.S. viewers will be able to check it out on Netflix. 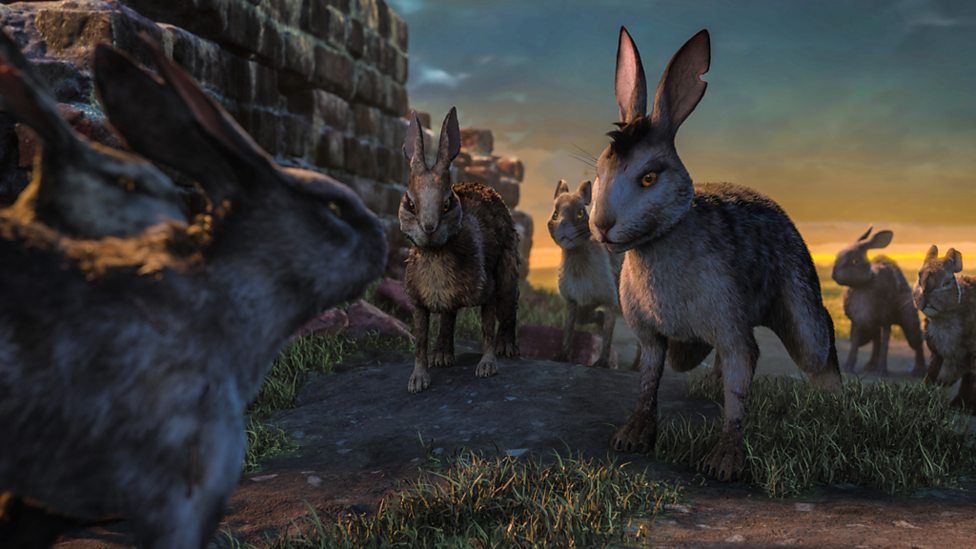 Do you have high “hops” for this new adaptation? What do you think of these images? Jump down into comments and give us your thoughts.