6 Things We Want to See in the New WATERSHIP DOWN

The 1978 Watership Down 2D animated movie is beloved (and feared) as an unforgettable, unconventional animal adventure with an unexpected amount of adult themes and violence. For fans of the book, however, it’s a bit of a Cliffs Notes that doesn’t necessarily capture the beauty and majesty of Richard Adams‘ epic tome, begun as a bedtime story for his children and ultimately written down as an epic with many mythological allusions.Now that a new, much longer adaptation has been announcedâ€”two feature-length installments, co-produced by the BBC and Netflixâ€”readers have more than a few hopes (even if some are skeptical). Here are six things we want the newÂ Watership movies to do! 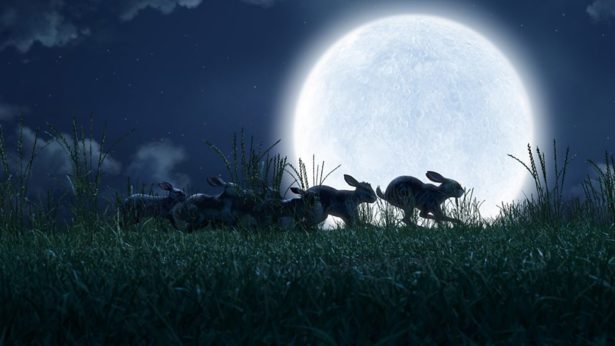 It was hard to cover in a 91-minute movie, but Watership Down‘s storyÂ creates an entirely new language (Lapine) and mythology for its rabbits. Though they mostly speak English, they have alternate Lapine names, as well as alternate words for terms that are commonly used in their world, from elilÂ (enemy) to hrududuÂ (motor vehicle). In the ’70s, no movie would want to get deep into the weeds on that stuff, but on Netflix, where a series can be watched over and over, seeding in details that may need multiple views to understand enhances rewatchability and is good for the streaming service. Plus, now that deep nerdery is the norm in fandom rather than a perceived aberration, anything that speaks to larger world-building is likely to improve the fan experience, as well as lead to spin-offs, online games, and more that can dig even further into the side stories. 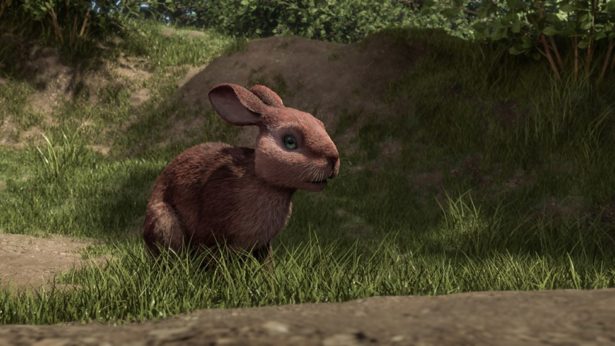 Evoking the founding myth of Rome and Romulus and Remus, Watership Down‘s primary plot deals with an all-male warren realizing they’ll ultimately die out if there are no women. Updating and diversifying the cast, the new production has gender-flipped some of the male characters, which means their infiltration and daring raid on the militaristic rival warren Efrafa has to be about more than just reproduction. This shouldn’t be hard to do, since villain General Woundwort was never one of those sympathetic villains whose motivations were understandable, but rather a ruthless totalitarian whom Adams probably meant to evoke Stalin. Liberating the gulags is a moral good in and of itself, and needn’t be a gender-specific issue. Though with Ben Kingsley voicing Woundwort, he’ll likely become a slightly more shaded baddie.

Don’t Make the Violence the Focus 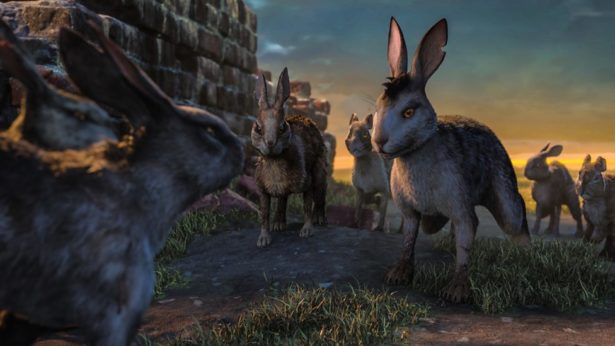 The book is a big adventure about the power of hope, faith (in friends and the Lapine deity Frith), endurance, and the power of optimistic, open-minded underdogs (under-rabbits?) over set-in-their-ways reactionaries and larger-than-life external threats. It’s a heroic journey with an optimistic conclusion, but literally none of the reviews I’ve ever read of the 1978 movie describe that story. Instead, what people remember is a terrifying anti-Disney experience that fixates on rabbits tearing one another’s throats out. A mere throwaway paragraph about a fight with rats in a barn becomes a full-on sequence onscreen, which gives you some sense of what most excited the animators. But while Watership Down doesn’t shy away from the random violence inherent to existence as wildlife, it doesn’t make it the focus, either. Nor should the new films. 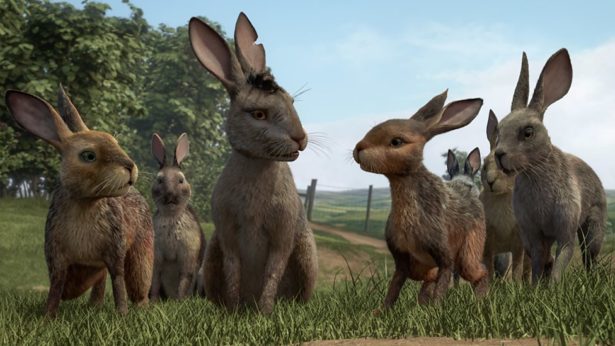 Had the new Watership Down been done like the recent Jungle Book, humans wouldn’t be a problem to show, but the new images make clear the animation is still stylized CG. So it’s going to kill the narrative momentum dead if, when humans intervene in the proceedings, they look like Sid from Toy Story. Fealty to the book demands some people, but just don’t show us their faces. Legs, hands, and if absolutely necessary backs of heads only, please. 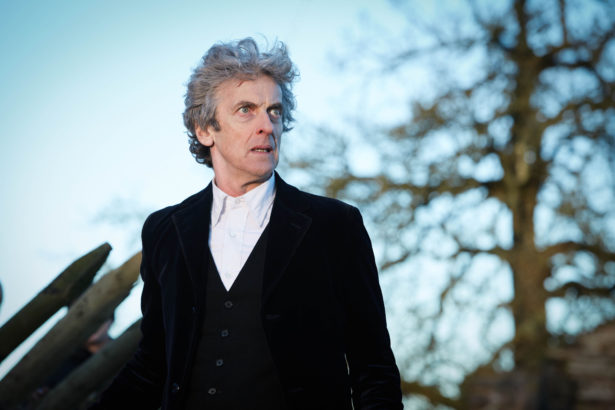 As fun as it’s been to see Peter Capaldi pop up in the Paddington movies and as the voice of Rabbit in Christopher Robin, it’s less fun to hear him pretending to be English. Now that he’s playing Kehaar the seagull, let’s be clear: Kehaar’s dialect is supposed to sound foreign to the bunnies, and one way to do that is for the actor to go full-Scot. We’re talking Robert Carlyle-in-Trainspotting full Scot. Because even though Capaldi is most known as the Doctor now, a Malcolm Tucker bird just seems perfect.

Use the Music Sparingly 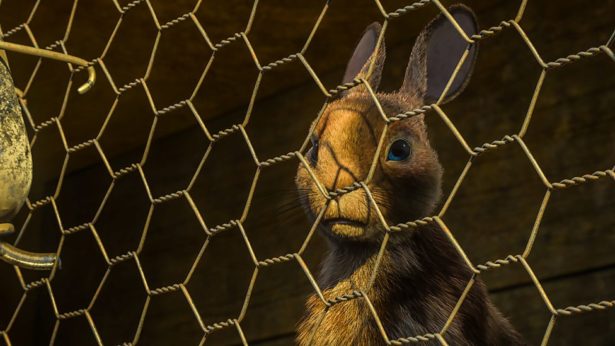 If you’re a fan of Art Garfunkel, I can respect that. But when the original movie suddenly paused the action for his sweet musical number “Bright Eyes,” it did not work for me at all. There’s nothing wrong with theme songs per se, but Watership Down isn’t inherently a musical, and unless the plan is to make it one, Sam Smith’s new number belongs over the beginning or end credits. Only.