Watermelon’s Mysterious Origins Have Been Revealed

Watermelon. Fulcrum of summertime luxury. Mothership for wayfaring seeds eager to make a breeding ground of our innards. Namesake for not one but two revolutionary pieces of cinema. Occasional weapon for Yoshi. And one of the greatest mysteries plaguing today’s pomologists. When you think of watermelon, you may tread no further than the bulbous fruit’s gustatorial bounties. (Who can blame you? There’s nothing so refreshing as a ripe shard on a hot day.) But scientists have endeavored to pull back the curtain on the curious cultivar’s long obscured origins. And at last, headway!

A recent study published by Proceedings of the National Academy of Sciences of the United States of America strives to answer all the whats, wheres, and whens that we’ve waveringly wondered about watermelon. For some time now, scientists have misattributed watermelon’s genealogy to a South African melon called Citrullus lanatus. But more recent investigation assert no such genetic tie; in fact, studies now suggest a closer link to a fruit whose natural home is nearly a full continent away. 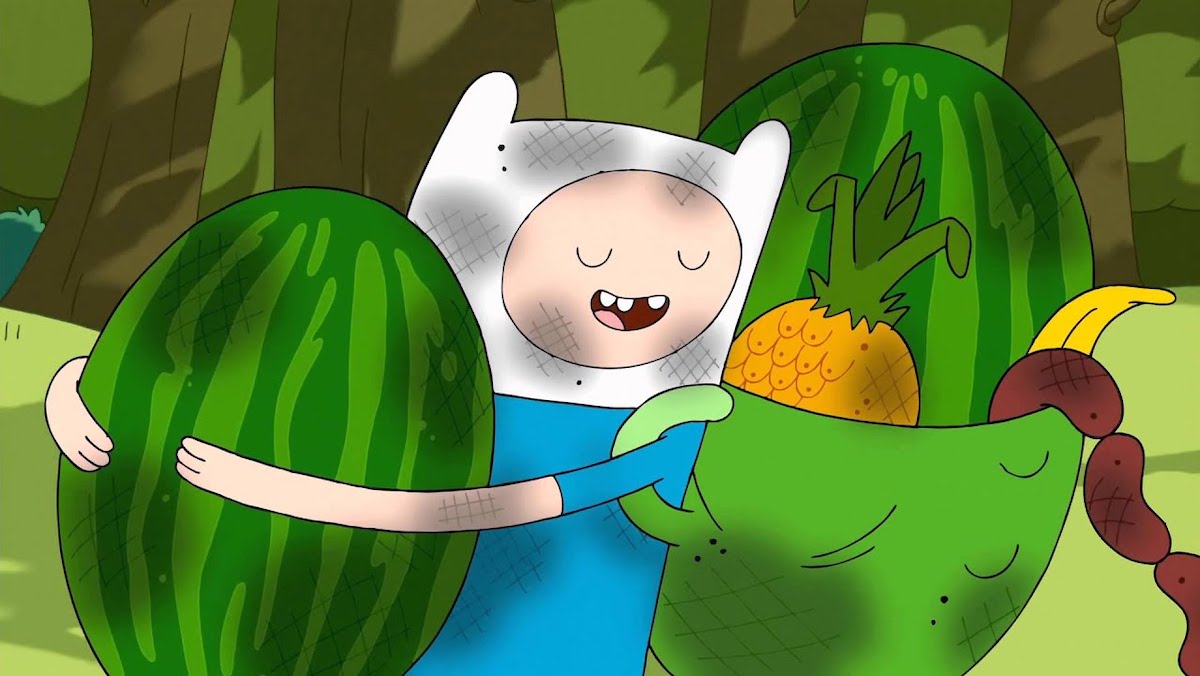 The paper points to the Kordofan melon, native to Sudan, as the modern watermelon’s more probable forebear. Susanne S. Renner, professor of biology at the Ludwig Maximilian University of Munich, headed the study that couriered this find. Renner spoke with Gizmodo in May about the revelation and the process that led thereto; we caught sight of the story by way of Smithsonian Magazine’s coverage on June 1.

The most marvelous piece of this story is the very idea that something as common as watermelon can host mysteries. We may gobble up slice after slice every year between June and September; but familiar though we may be with its flavor, that doesn’t mean we know the secrets behind the rind. So thank you, watermelon, for feeding our stomachs and our minds!