Why Is WATCHMEN's Ozymandias in Hiding? - Nerdist

Why Is WATCHMEN’s Ozymandias in Hiding?

Adrian Veidt, the exalted and athletically gifted masked vigilante Ozymandias, was the smartest man in the world. In 1985 he executed the greatest con in history: genetically-engineering an “alien” squid monster and teleporting it to New York City, killing half the city’s population. His deception did avert the looming threat of nuclear war, by uniting the nations of the world against a common enemy. Years later, that same world believes he is dead, though he is very much alive in a secluded chateau where he lives with his strange personal servants. What happened to him after the squid could explain why he went into hiding, because his original plan didn’t work out exactly liked he hoped.

“Veidt Declared Dead,” an obituary posted on HBO’s Watchmen companion website Peteypedia dated September 9, 2019 (and seen in the series premiere) came after the FBI officially ended its seven-year global search for the “billionaire industrialist, political kingmaker, and controversial futurist.” It gives an account of the former masked vigilante’s life after 1985, and before he went missing he had a turbulent couple of decades. 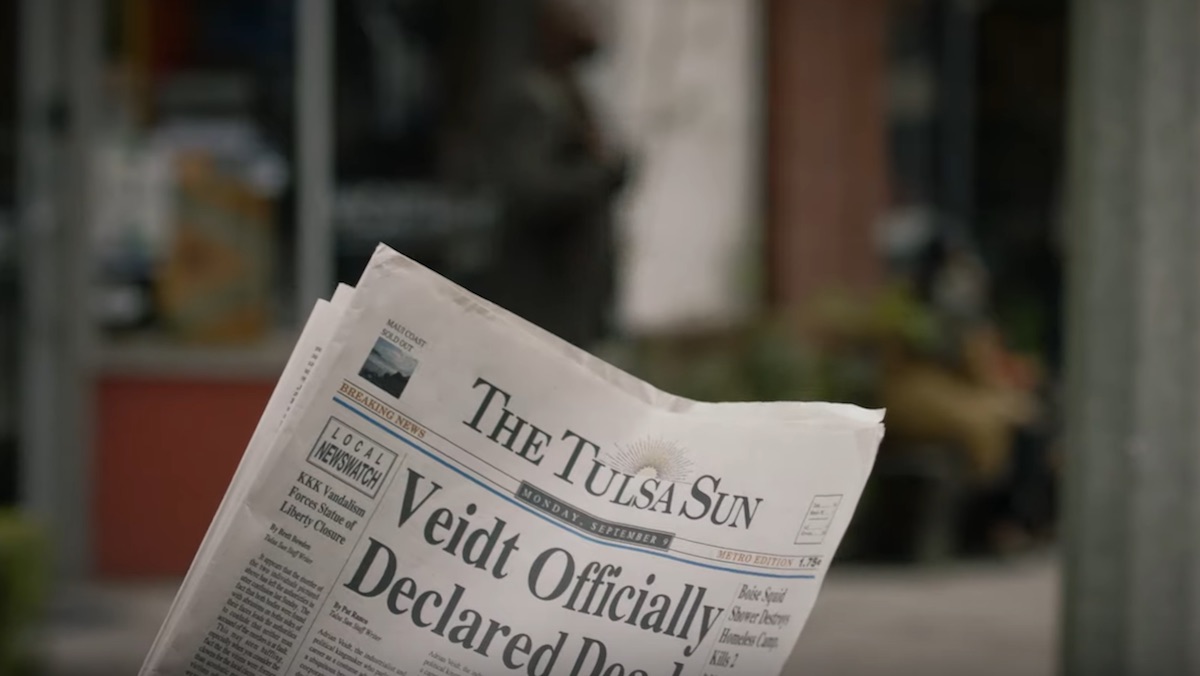 In the immediate aftermath of the squid attack (officially known as D.I.E., Dimensional Incursion Event), Veidt became the largest donor to the Democratic party and progressive causes, helping fund the “blue wave” of 1992 that put Robert Redford into the White House after Richrd Nixon’s 24-year reign (as of Watchmen‘s 2019, Redford is still sitting president). However, the passage of the Campaign Finance Reform and Donor Disclosure Act of 1993 dramatically limited how much Veidt could influence politics, and the law might have been responsible for causing a rift between himself and President Redford. Still, Veidt, always a target of right wing ire dating back to his masked vigilante days, remains a symbol of the liberal policies that have governed America for nearly 30 years.

A far bigger problem for Veidt than campaign finance reform was what happened to technology in his world. The tech of Watchmen‘s 1985 was more advanced than our own in significant ways, most notably battery-powered cars. Dr. Manhattan’s ability to synthesize massive amounts of lithium led to electric cars in the early ’60s. Adrian Veidt also dedicated massive amounts of personal resources into technological advances (both for good and bad reasons), because he viewed science as another important path towards mankind reaching its full potential. But his grand deception had the unintended consequence of curtailing all technological advancements for decades. Fearful that any Manhattan-related tech both caused cancer and was responsible for opening up the transdimensional rift that the “alien” squid “traveled” through, almost all new technology of the last 25 years was discarded as the world became technophobic.

(Note: In fairness to the world, baby squid rain began almost immediately after the giant squid appeared. As far as anyone knew a transdimensional rift remained open for unknown reasons. Ironically, the continuance of cephalopod showers into 2019 appears to be proof old technology wasn’t to blame, leading to a revival of technology in the Watchmen universe.) 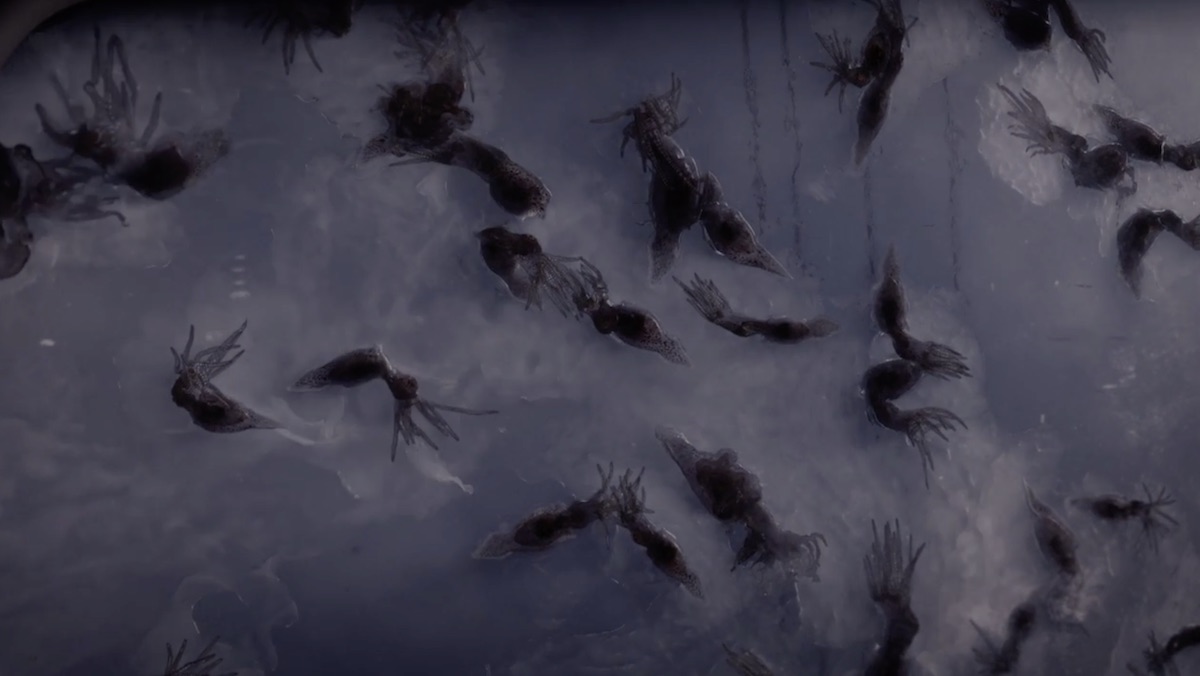 A global rejection of technology in the ’90s not only harmed his plans for a world made better through science, it cut into his vast fortune. His electric car energy sources known as spark hydrants became worthless, as did his Millennium by Veidt brand, which tried “to evolve society toward a technology-based utopia led by transcendent supermen.” It wasn’t until 1999 that his company gained back all of its value by “licensing proprietary technology to other fields, most notably, pet cloning.” Veidt had mastered genetic-engineering, which he used to make his famous pet lynx Bubatis and his monster squid.

The release of Rorschach’s journal by the right wing paper the New Frontiersmen in early 1986, which outlined all of Veidt’s master plan, did little to diminish his reputation (outside of the far right). Most took it as an elaborate hoax or the rantings of a known lunatic. It also seemed impossible Veidt could have killed so many as he engendered good will after 1985 by donating “millions to hospitals dedicated to treating post-D.I.E. PTSD and private laboratories devoted to researching experimental technologies and alternative energies.” 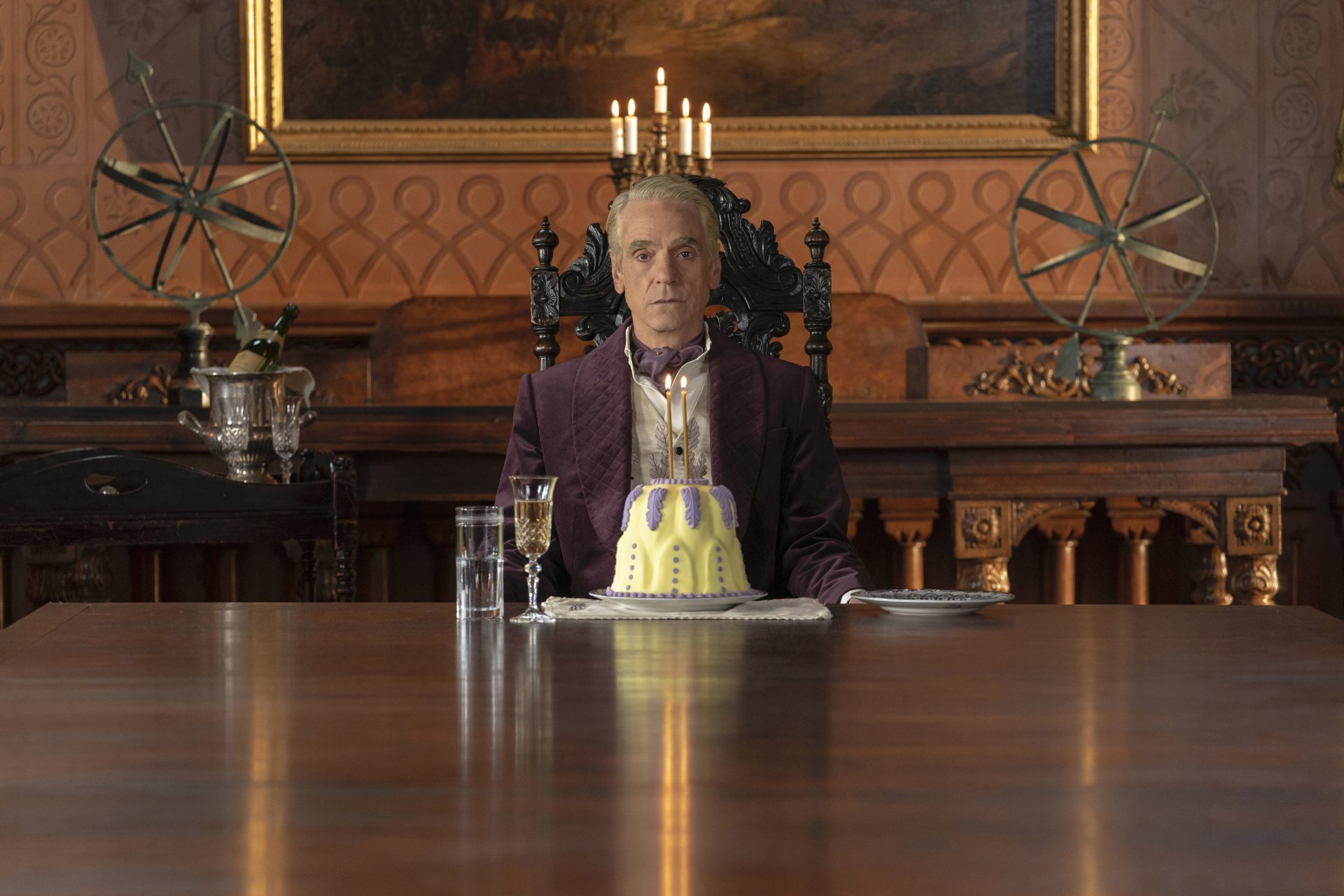 Veidt made his last public appearance in 2007, but by that time he had already become known as a recluse, though no one could agree why. He wasn’t declared formally missing though until 2012, after Trieu Industries purchased his companies but could not find him to approve the deal. There were no signs of any foul play at his known homes in the states of New York and Vietnam, or at Karnak, his base in Antarctica. After a seven-year worldwide search the FBI finally declared him dead in 2019.

Of course, the 80-year-old is still alive, living in a hidden chateau with two very weird servants, Crookshanks and Philips, writing plays about Dr. Manhattan and eating cake. But becoming a playwright doesn’t require total seclusion and the appearance you are dead; so why did he go into hiding in the first place? Was he running from someone? It seems unlikely the government was after him, since, strained relationship with Redford or not, he was a champion of progressives and the left. And while he was a target of right wing domestic terrorists, the smartest man in the world with unlimited resources could better protect himself than even the president.

He must want to have total anonymity and freedom for prying eyes for some other reason. 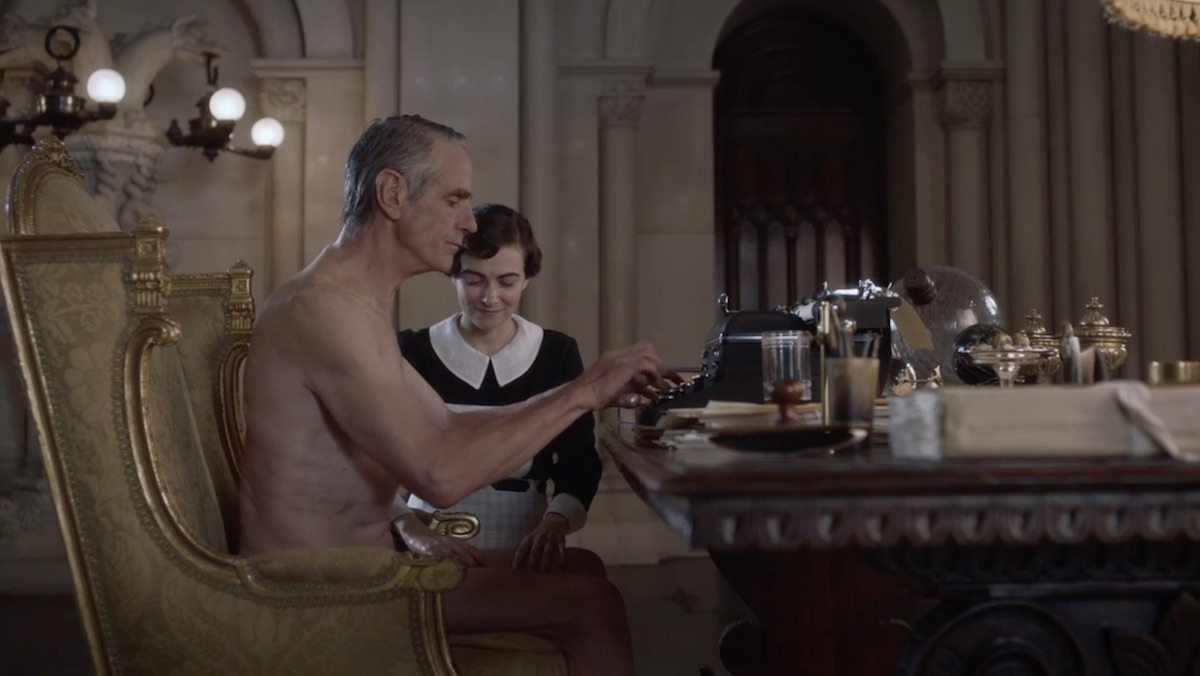 The last time Adrian Veidt operated in secret, he produced a giant squid and changed the world with the greatest lie ever told, but not in all the ways he hoped or wanted. What master scheme is he working on now to reshape mankind in the image he always intended, one where science and technology help produce supermen of unlimited potential? And how will he keep it all hidden this time? Rorschach was able to reveal his plan to the world, even though Veidt killed everyone else who worked on his project. Did he genetically-engineer loyal servants completely dedicated to him this time? Is that why Crookshanks and Philips are so strange, because they were only recently created in a lab like Bubastis?

Ozymandias had a plan in 1985, and it almost worked perfectly. But one person who knew the truth almost ruined it, and the same technology Adrian Veidt used to pull off his scheme, something he hoped would help mankind, made the world wary of it entirely.

Now everyone thinks he’s dead, and once again war that threatens the peace he killed so many to achieve. What will he sacrifice to “fix” both issues in 2019?