WATCHMEN Is Free On HBO This Weekend - Nerdist

WATCHMEN Is Free On HBO This Weekend

HBO is set to join the many properties honoring Juneteenth this year by streaming all nine episodes of their landmark television drama Watchmen. The series, based on the events of Alan Moore’s graphic novel of the same name, deals with many of the issues currently in the American news cycle, most notably protests after the death of George Floyd at the hands of the Minneapolis Police Department.

Watchmen opens with a sequence set during the 1921 Tulsa Race Massacre, when mobs of white people attacked Black residents and Black-run businesses in the Oklahoma city. The event is cited as “ the single worst incident of racial violence in American city” and is a catalyst for the HBO series. Regina King stars in Watchmen as Angela Abar, a Tulsa detective and secret vigilante investigating the murder of her superior, Judd Crawford. 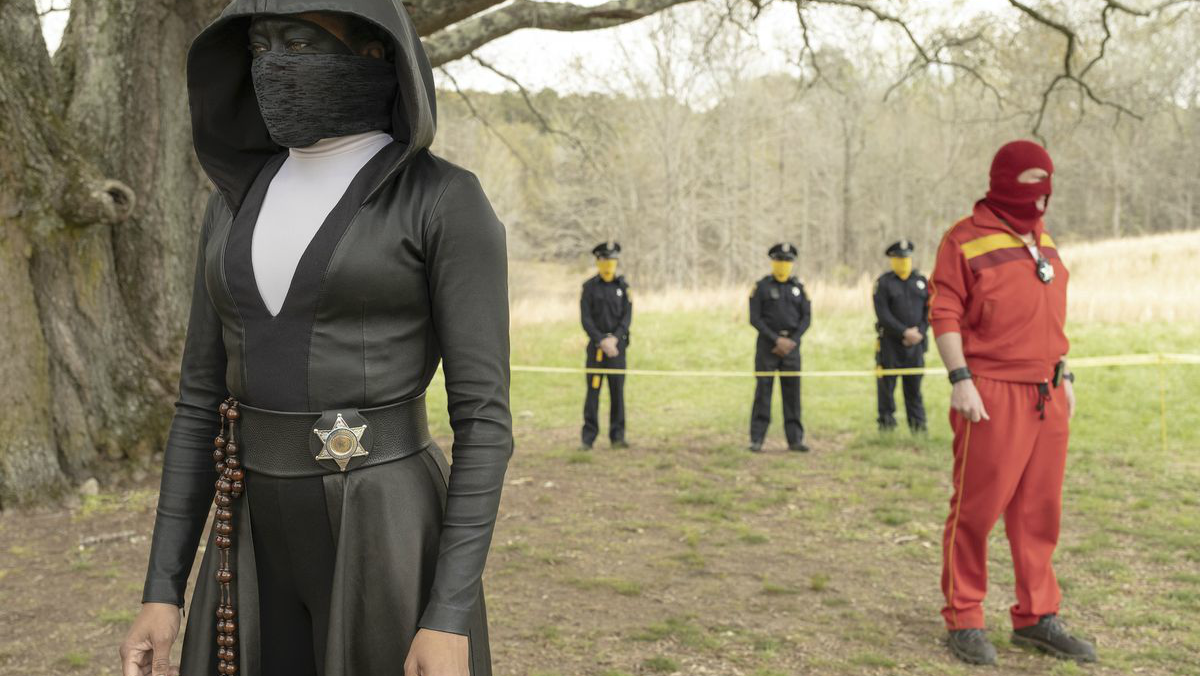 The series will stream for free on HBO.com and HBO on Demand on a weekend that also marks the date of the unofficial holiday Juneteenth. A portmanteau of “June” and “nineteenth,” the day marks the anniversary of Major General Gordon Granger came coming to Galveston, Texas with news that the Civil War was over and enslaved Black Americans were free.

HBO will freely stream other properties that highlight the Black experience, including the documentary Being Serena, the feature film The Immortal Life of Henrietta Lacks, and select episodes of series like Treme, True Detective, and The Shop.

We commend HBO for using its platform to invite people to a series like Watchmen—entertaining, rich with thought, and a reminder of the dark and dangerous anti-Black violence that still permeates through our country and our culture.