Fighter, Rogue, Cleric, Wizard… We all know those four classic classes. Of course, we also know of the Paladin, Ranger, Druid, and Monk, once inventive new classes, now ubiquitous to fantasy gaming. But what about the Alchemist, the Morph, the Feywalker, and the Diabolist? EN Publishing—known for the D&D 5e magazine EN5ider, as well as the What’s OLD is NEW RPG system and the upcoming Judge Dredd RPG—has just launched a Kickstarter campaign for a book of seven new D&D classes.

Take a look at the Touch of Class Kickstarter page to read up on it yourself, or keep reading to get the breakdown here on Geek & Sundry. The best part of these classes is that each and every one is packed full of flavor, and based around iconic fantasy and horror archetypes a little more specialized and evocative than fighter or wizard. 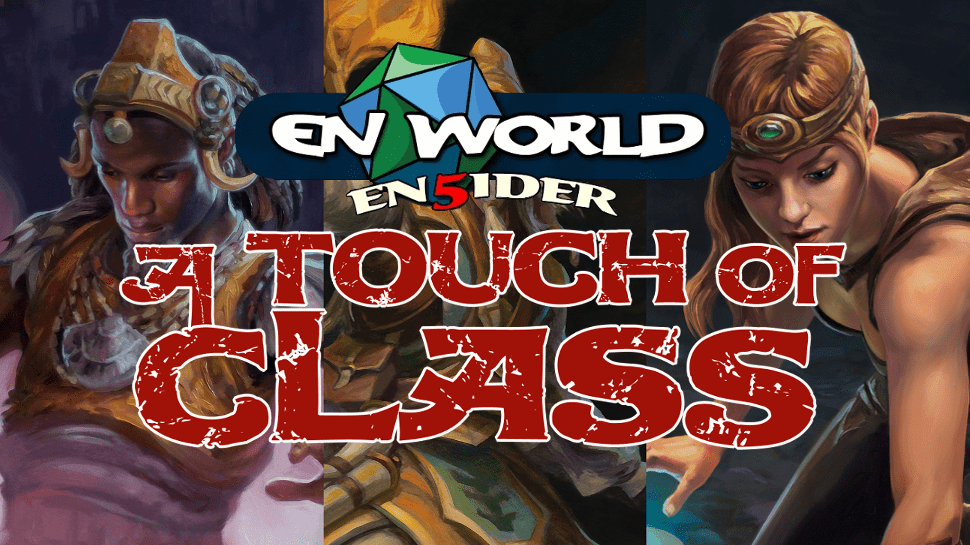 Ever since the Pathfinder RPG got a maniacal, explode-y alchemist class, D&D players have longed to have that same sort of alchemical madness. The alchemist has a couple of different subclasses that allow it to fill different roles in a D&D party. An alchemist who follows the Science of Creation can craft a powerful homunculus to serve as their faithful minion in melee combat, while those who follow the Science of Destruction gain access to immensely powerful alchemical bombs to fight from the back lines. The Science of Illumination reveals hidden magical secrets of the universe, the Science of Mutation turns the alchemist into a barbaric, Dr. Jekyll and Mr. Hyde-like brute, and the Science of Regeneration lets the alchemist complement their offensive capabilities with alchemical medicines.

This is the weirdest and most exciting spellcasting class you’ve ever set eyes on. Perfect for fortune-tellers and mystics, a cardcaster draws magical power from tarot cards! This class is reminiscent of the 3.5-era Crusader class, as it has a vast amount of spells at its disposal, but relies on a little luck of the draw. Why? Because each tarot card has the ability to cast a handful of spells, but a cardcaster must draw their cards randomly.

A cardcaster’s subclass is determined by their Focus Card. The Knight of Swords focus card grants a cardcaster strength to take to the front lines and fight with both sword and card, while the Page of Wands focus card is filled with the magical power of creation and curiosity, giving them a little extra control over the randomness of your card draws. Also, the King of Pentacles focus card allows its bearer to magically generate vast amounts of wealth, then spend it to empower their spells; and the Jack of Beasts focus card allows a cardcaster to trap monster’s souls within cards and fight for them, Maximillion Pegasus-style. 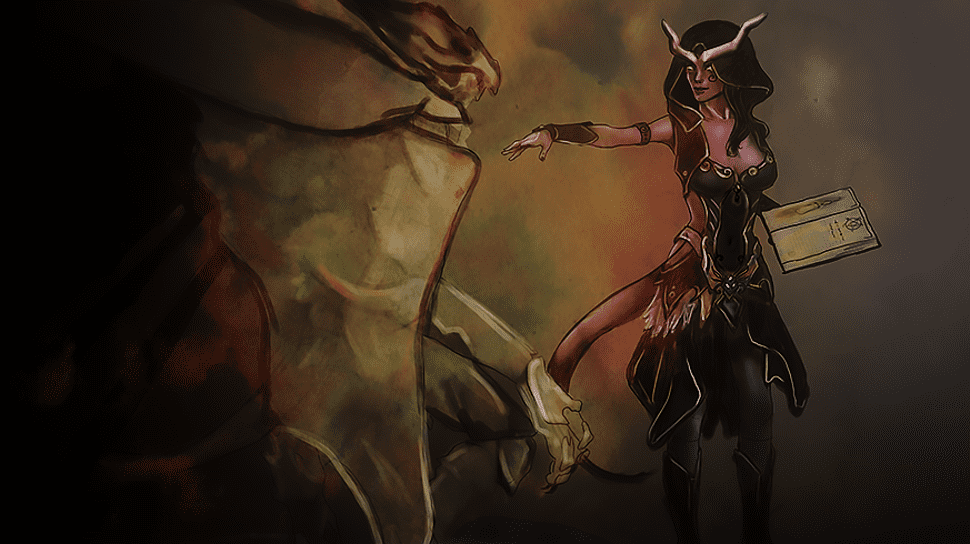 The diabolist class is all about summoning evil little friends to torment your enemies. Undead, demons, and devils are all fair game, and an entirely new type of fiends called daemons make their 5e debut in this class. The diabolist isn’t quite as flexible in its party roles as the alchemist or cardcaster, but its power isn’t to be underestimated. If you want to play a summoner or pet-based warrior in 5e, this class is screaming your name.

If you’ve ever wondered what Puck or Peter Pan might be like in D&D, wonder no longer, because the feywalker’s wonderful, sinister, whimsical fey power brings characters like these to life at the gaming table. This is a class to play if you’re looking to be a little “chaotic random” but don’t want to ruin everyone’s fun.

All feywalkers are able to choose a Primal Sphere that focuses their power. The Plants primal sphere gives the feywalker a bit of druidic flair, while the Entropic primal sphere injects even more chaos into an already chaotic class, allowing a feywalker’s attacks to sow havoc across the battlefield.

Why should druids get all the shapeshifting fun, or limited to transforming into beasts? The morph lets you play a fully dedicated shapeshifter character, gaining powers that allow you to turn into oozes, constructs, even dragons! This class is chock-full of modular “talents,” allowing for the morph to fill a huge variety of party roles, depending on character build. Some morphs choose to focus on mimicking monsters for an advantage on the battlefield, and choose to utilize the Essence of the Primordial Beast, while subtler shapeshifters prefer to manipulate others using the Essence of the Doppelganger. 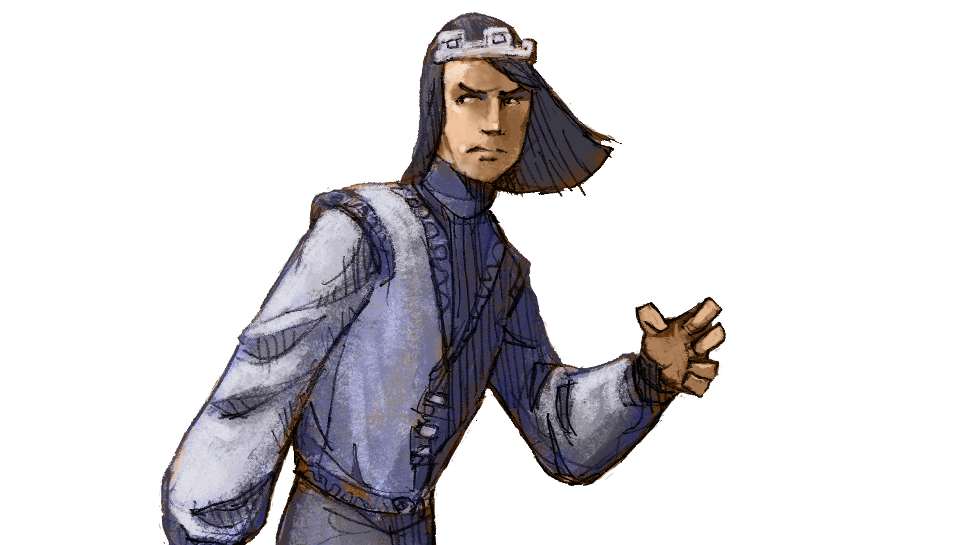 So your Curse of Strahd campaign has gotten a little wild, and now you have a werewolf in your party and you think you might have been bitten by a vampire. What’s an adventurer to do? The occultist’s Occult Paths allow a PC to take on the role of a classic horror monster and grow into its power as they level up. The Path of the Abomination is a tanky, melee-focused Frankenstein’s monster-type build, the Path of the Vampire comes with all the expected powers and drawbacks of vampirism, and the mighty Path of the Werecreature imbues an occultist with vicious, lupine power.

What do you think of the amount of classes and diversity of class roles in D&D 5th edition? Let us know in the comments or tweet to @GeekandSundry!

Disclosure: James J. Haeck is a regular writer for Geek & Sundry and the editor of EN World EN5ider.