WandaVision‘s fantastic fourth episode addressed a whole lot of important questions. Then it immediately replaced them with a bunch of new ones. Fortunately, with five episodes left on Disney+, we’re getting closer to having all the answers. We hope. But a new Marvel sneak peek teasing the rest of the season has provided some clues as to what we can expect. And that includes the possibility that this version of Vision will make his way into the real world.

The latest WandaVision teaser, which starts after Monica Rambeau was expelled from Westview, provides all-new footage we haven’t seen anywhere before. It also contains upcoming clips that have been included in previous promos. Only now they have an entirely new context to analyze them. 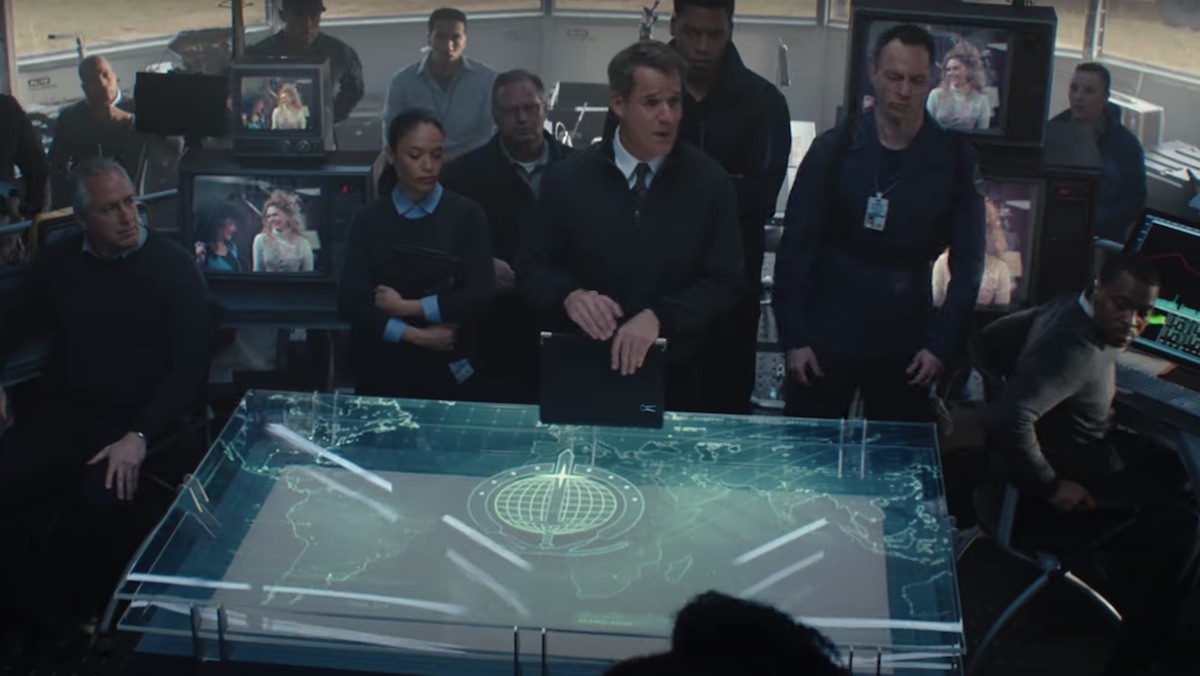 The first new shot features Director Hayward of S.W.O.R.D. talking about how they now have first-person intel from inside the “anomaly.” To be safe, they’re scanning Captain Rambeau to see if she has suffered any neurological damage while inside.

After more clips of future sitcom eras teased in trailers before, including Vision saying, “Something’s wrong here,” we see Kathryn Hahn’s still unidentified Agnes in ’80s workout clothes. She asks Wanda, “Should we just take it from the top?” Wanda is controlling this world. But is it starting to crumble around her? How long can it last? And just how aware are Agnes and the other denizens of Westview about what is really happening and why? 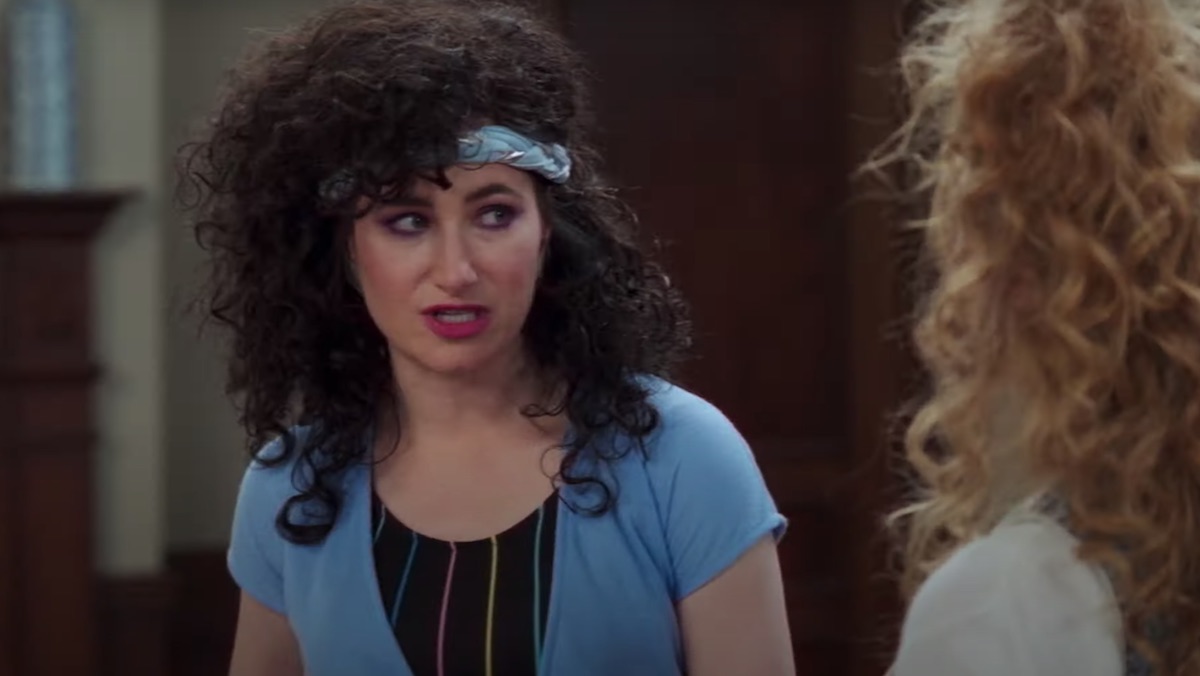 Is that why the Modern Family-esque setting in this promo also starts to fall apart? That sitcom era would bring Wanda closer to the present day. Will she lose more control the further along she goes and the closer she gets to reality?

And how does all of that tie into Vision finding his way to the energy field? “What is outside of Westview?” he is heard asking, before later making his way through it. Can he exist for long outside of Wanda’s world? How would that even work? And what will a Vision created by Wanda’s powers be like? Will he have any of his own? 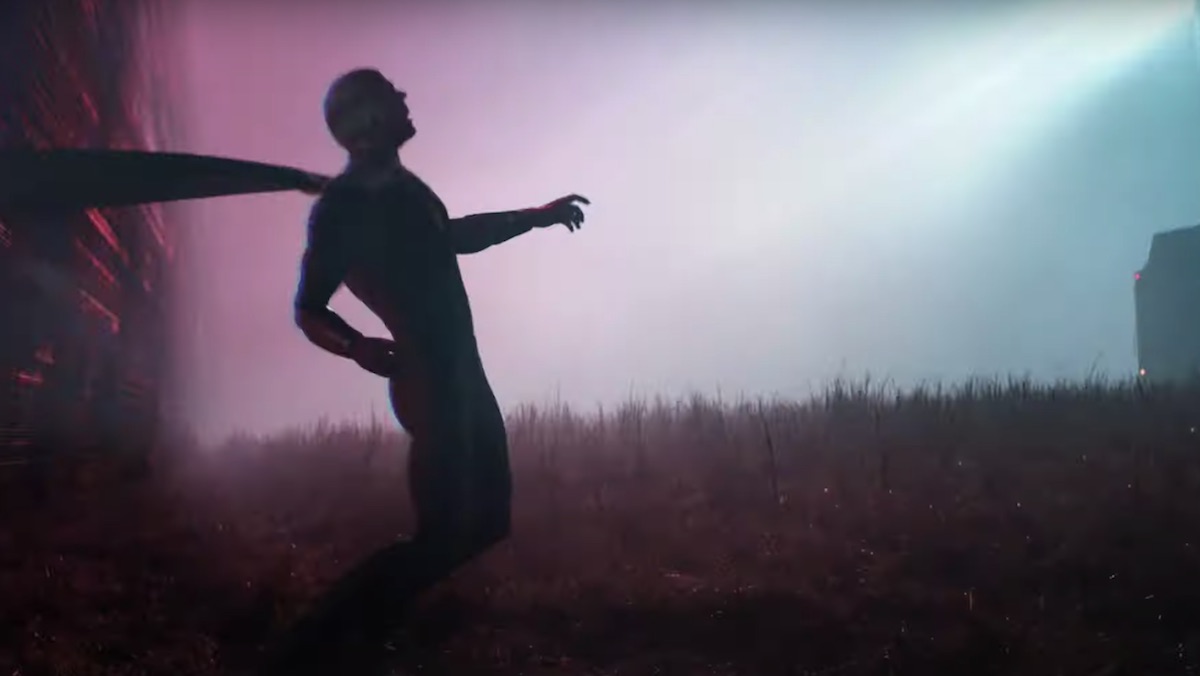 And will that happen before or after S.W.O.R.D. goes barging in with trucks and soldiers? Is their invasion the reason Wanda will exit her sitcom world? Is her anger behind her apparent attacks on S.W.O.R.D. teased at the end of this promo? Or is something else going on entirely? 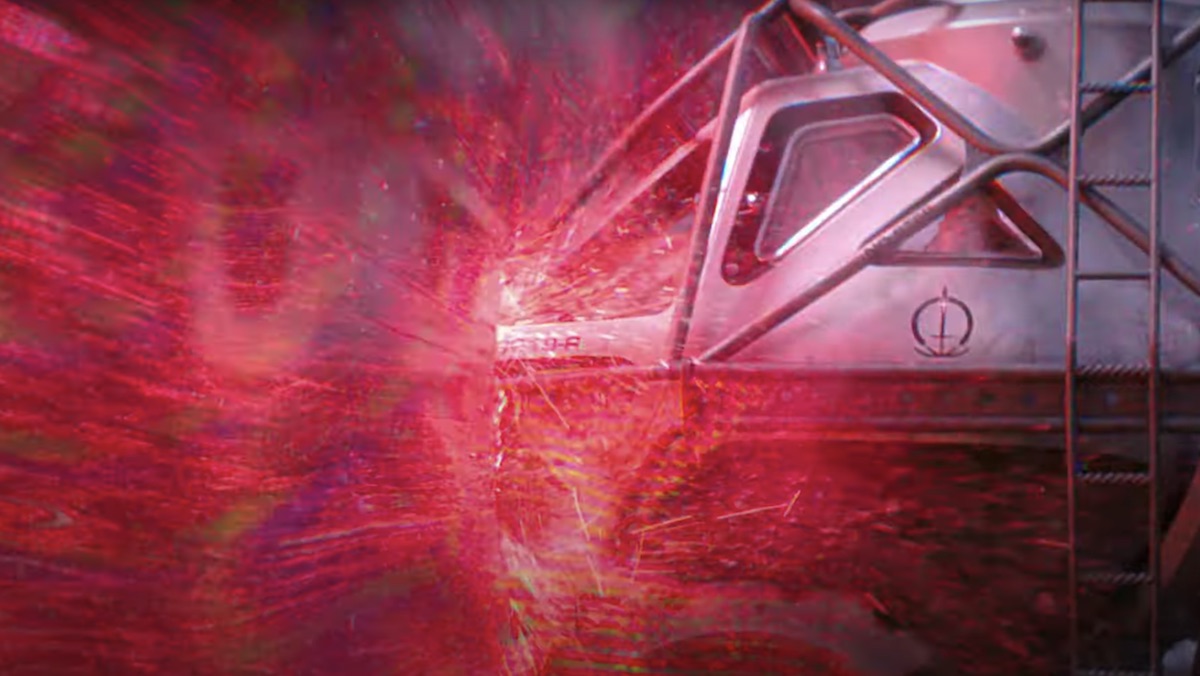 We don’t know what answers we’ll get in the last five episodes. But we’re pretty sure it’s going to be wildly entertaining getting them.