It has already been a very big year for Myst fans. The wildly popular ’90s action-adventure CD-ROM game series is being adapted into an original television show. But to love Myst is to play Myst, and soon gamers will be able to explore it in a way they never have before. Cyan has announced it is bringing an all-new version of the game to Oculus Quest, for it’s first ever VR installment.

“Explore the surrealistic Ages of Myst in a new dimension!

Welcome to Myst: the starkly beautiful island, eerily tinged with mystery and shrouded in intrigue. Explore the deeper connections and uncover a story of ruthless family betrayal.

Cyan, the indie studio that created the beloved classic, has reimagined Myst — built from the ground up for VR and available soon to play on Oculus Quest. With new art, sound, interactions, and even optional puzzle randomization – the highly anticipated Myst VR experience has finally arrived.

Journey to the Ages, unravel the puzzles, and become part of the epic story.”

Cyan, Inc. has finally revealed what it has been hinting at recently on social media. The game studio is releasing a brand new version of Myst, “completely reimagined for modern game systems.” This new, single-player iteration will mark the first time an entry in the Myst franchise will include optional VR support. Players won’t just get to watch as their character travel through different portals. They’ll get to pass between worlds themselves. 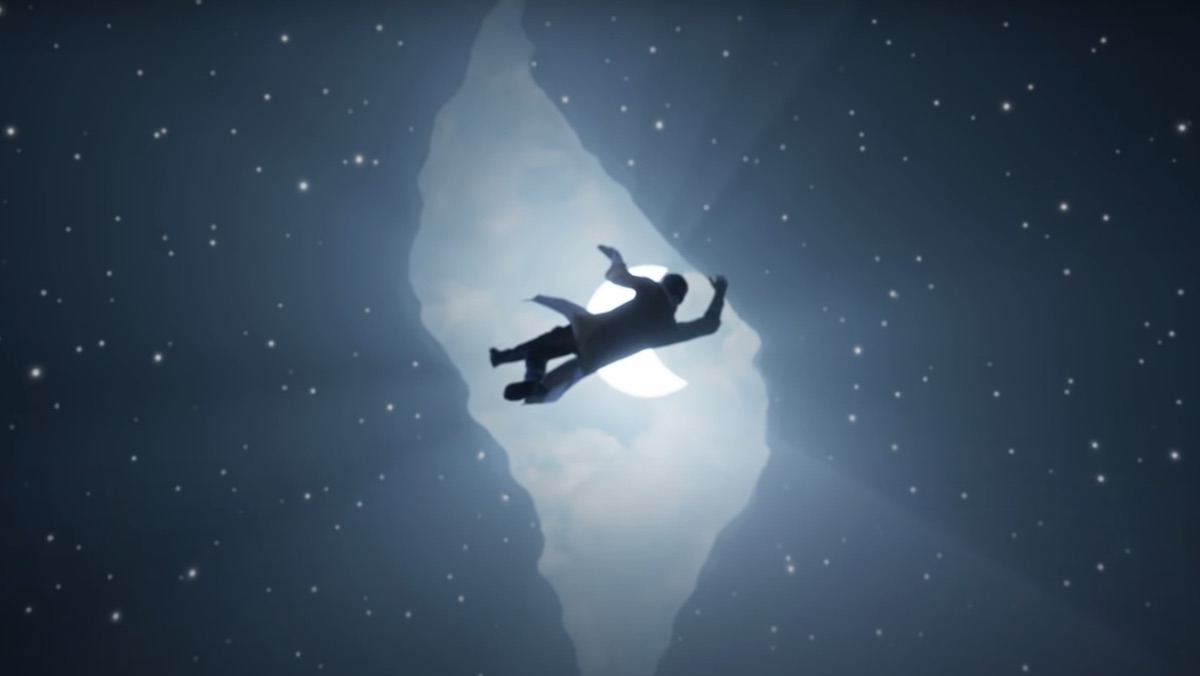 The announcement trailer says the game is “coming soon.” Cyan is asking fans to help promote the game by wishlisting it on Steam and GOG. Those who do will be notified when the game is available. And it will help Cyan “gauge interest and excitement levels about Myst.”

Based on some of the reactions on Twitter by some famous names they seem to already know how fans feel.

Oh my goodness this is exciting!! . #MYST https://t.co/NSoWoM0COs

While 2020 won’t be remembered fondly by anyone, it has certainly turned out to be a banner year for Myst lovers. In April, it was announced writer Ashley Edward Miller (Thor, X-Men: First Class) is developing a television series based on the game, one of the best-selling franchises in history.

Between that and this new Oculus Quest game fans will be able to truly immerse themselves in the world(s) of Myst. Of course, there is one issue. Players who grew up with the franchise in the ’90s are adults now. They have responsibilities they didn’t as kids.

So the biggest Myst puzzle to solve now could be finding the free time needed to enjoy both.