Voltron: Legendary Defender is consistently one of the best shows on TV, with adventure, heart, thrills, huge laughs, and a big ol’ robot made of lions. With the recently dropped sixth season, the series hit another high mark with the gang finally realizing Prince Lotor’s true machinations, and a new realization of where they have to go next. Those seven episodes were so good it was almost a shame to finish them. When will season seven hit Netflix!? Well, if you happen to be going to San Diego Comic-Con in July, the Voltron panel will give fans a sneak peak of the next season premiere!

On Friday, July 20, at 10:15am in San Diego Convention Center room 6BCF, join executive producers Joaquim Dos Santos and Lauren Montgomery, story editor Josh Hamilton, and actors Rhys Darby (voice of Coran), Bex Taylor-Klaus (voice of Pidge), and Jeremy Shada (voice of Lance) as they chat with the handsomest moderator this side of Daibazaal, one Mr. Kyle Anderson (i.e., ME) about the season we’ve just had and the upcoming seventh season. And yes! You’ll get to watch the whole premiere episode, too!That’s not all, of course. On Saturday morning, Joaquim, Lauren, Josh, Bex, and Rhys will be signing an SDCC-exclusive poster created by the Voltron crew. Limited tickets will be made available in advance in the Autograph Area. But you’ll get the poster just for coming to the panel, and you’re definitely going to want this poster. Take a look! If more exclusives are your thing, you’ll be able to get several other con-exclusive Voltron things by hitting the convention floor.

Playmates Toys is offering Hyper Phase Voltron, consisting of all five lions with brand new projectile-launching weapons upgrades, and each Lion has all new designs, is highly articulated, and includes a unique speeder and pilot. Combine all 5 Lions to form a fully articulated 16” Voltron figure. (Check out the images at the bottom of the page.)

At the Han Cholo booth–#1720–fans of both new and old eras of Voltron will find exclusive pendants and enamel pins, sure to become your favorite pieces of galactic flair. And finally, at Lion Forge Comics booth #5543, fans will get to pick up the SDCC exclusive variant of Voltron Legendary Defender Series 3, Issue 1, cover art by Keezy Young, limited to 400 copies.

“Allura must first find a way to infiltrate SPRAWL, a group of closely guarded planets that are mined for many of the Galra’s construction materials. Cutting off these resources is the first step toward bringing down the Galra. But the key to successfully finding a way in is to break the bond of the mysterious force that holds these planets together. Written By Mitch Iverson, Art by Rubine & Beni Lobel.” Voltron: Legendary Defender is truly hitting its stride, and it’s definitely rewarding its fans with all kinds of great things to see, do, and pick up at Comic-Con. If you’re going to the convention, I hope to see you at the panel! More surprises await you.

More for the Voltron fan! 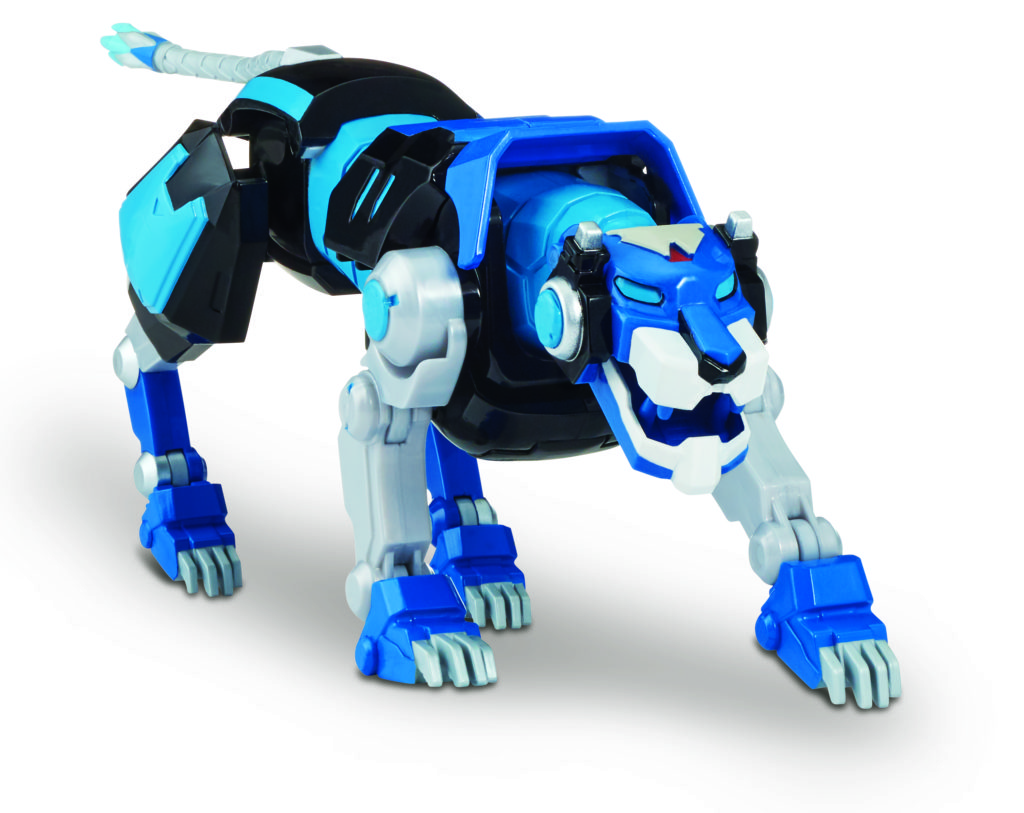 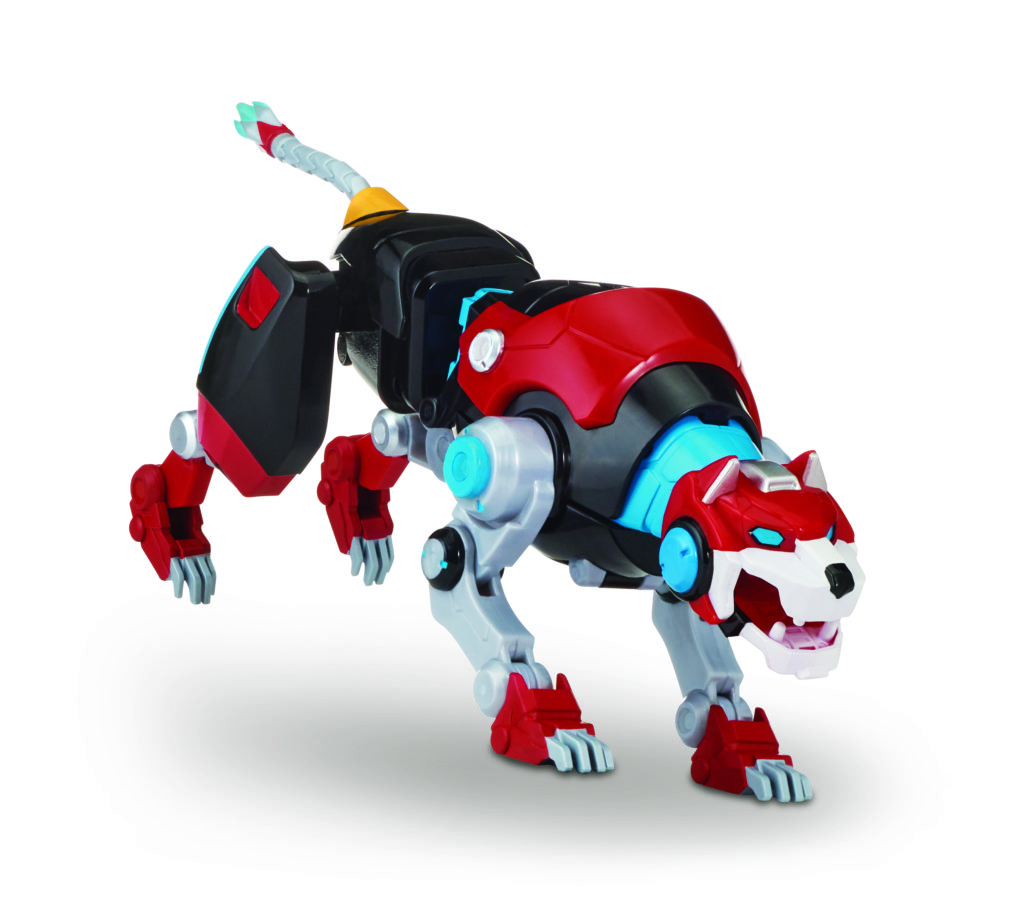 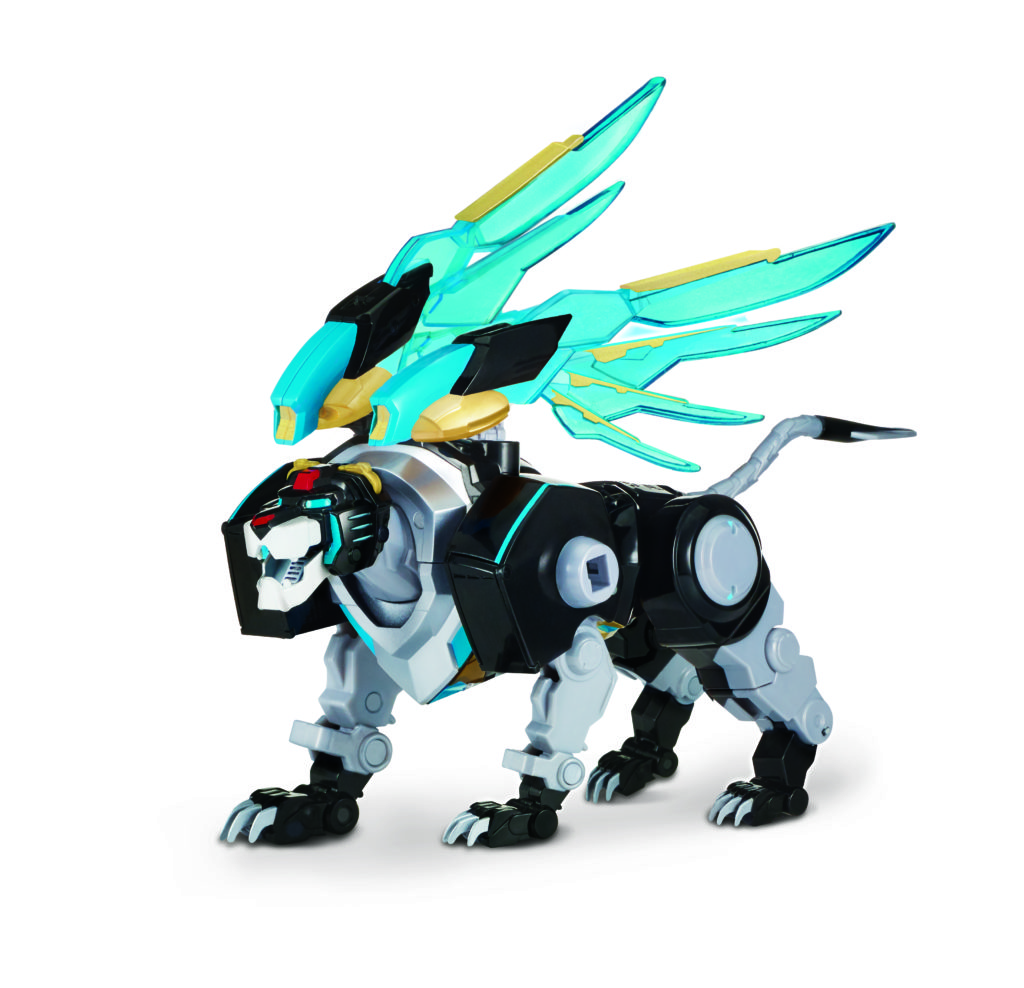